He plays in the elite of Spanish football, has Peruvian roots and is dying to defend the colors of the Bicolor 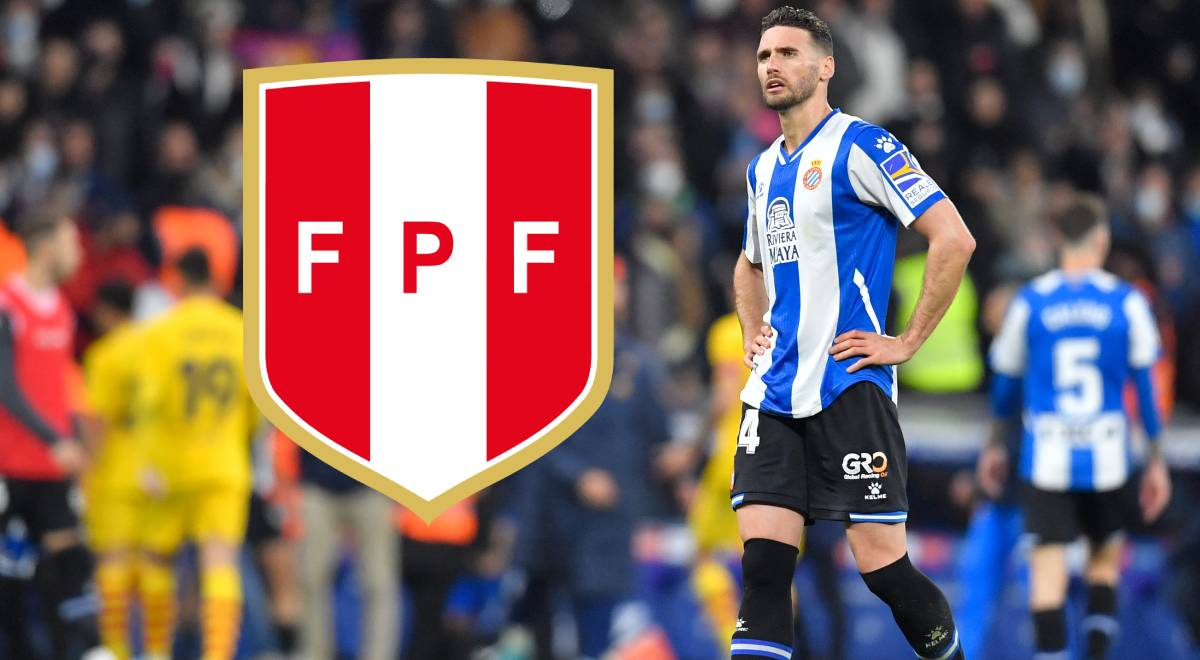 We talk about Juan Pedro Duran Jacinto. The young soccer player is category 2006, he plays as a goalkeeper and defends the colors of the Spanish

We talk about Juan Pedro Duran Jacinto. The young soccer player is category 2006, he plays as a goalkeeper and defends the colors of the Spanish of Barcelona since the 2017 season.

Juan Pedro Duran Jacinto He has a Spanish father and a Peruvian mother, he measures 1.82 cm and is the undisputed holder in the cadet category in the whole of the Spanish. The ‘Inca’ goalkeeper has all the documentation in order, so he could be taken into account in the next microcycles in the U-17 team.

“Juan Pedro Duran He has been with us for a few years. I have known him since he played soccer 7 and I made him debut in soccer eleven, which is the next category. He is a goalkeeper of great size, with a good shot, he has a lot of power, he is left-footed and he dominates the aerial game well and in hand-to-hand he is a good goalkeeper, I hope we can see him for many years with us and that his learning continues in a good line as these years have been”, declared Julián López, coach of Cadet A of Espanyol, to Trome.

Loading...
Newer Post
The champions of the Boxing Rookie Tournament emerge
Older Post
Outrage in MMA: Knock out your opponent with a flying knee… in the face-to-face!