“He pretended to be a boxing fighter”: man beat Carabineros 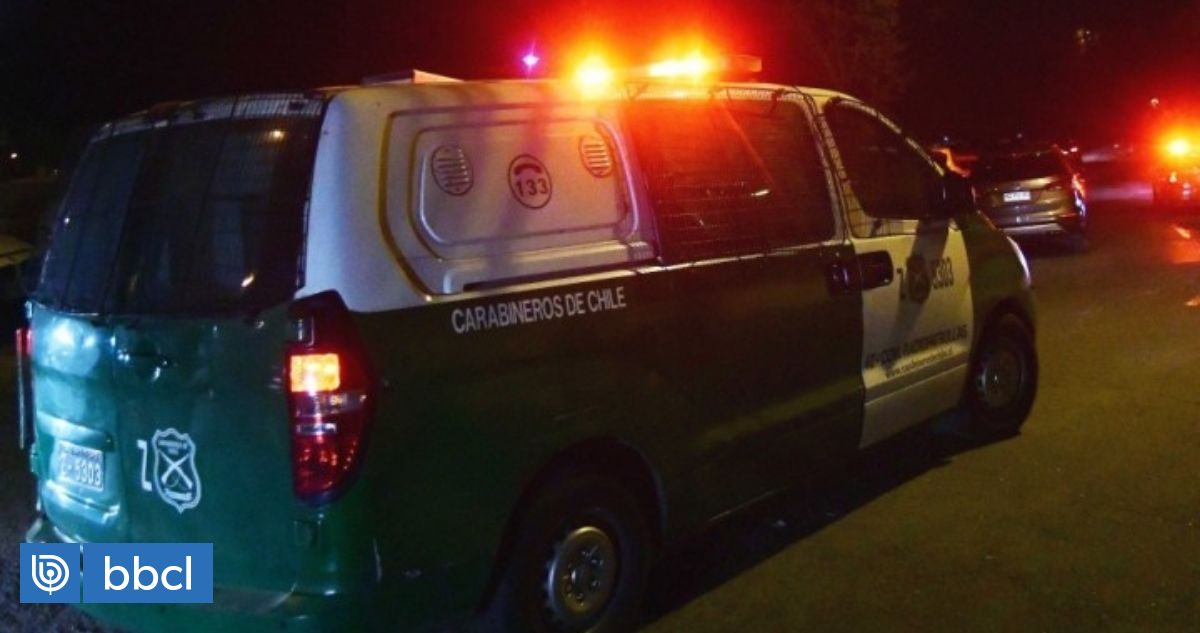 A man was detained in Punta Arenas, in the Magallanes region, after beating three Carabineros officials during an identity check.

A man was detained in Punta Arenas, in the Magallanes region, after beating three Carabineros officials during an identity check. According to the police report, the officers tried to control the individual who reacted in a violet way and “pretended to be a boxing fighter.” In his defense, the defendant’s mother-in-law also arrived, who also hit the officers with “scratches”, who were injured with minor injuries. After the detention control and the formalization hearing, the defendants were prohibited from approaching the victims.

A confusing police procedure in the Cardenal Silva Henríquez Population, in the city of Punta Arenas, in the Magallanes region, concluded with two injured carabinieri after being beaten by a man who “pretended to be a boxing fighter”.

The alleged perpetrators of the aggression were formalized and a ban on approach was imposed to the uniformed.

The events occurred at 4:00 a.m. last Monday, when three Carabineros officials circulated through the streets of the sector until they saw a suspicious situation. A man standing on the street I was looking inside a truck parked.

The car turned around to inspect him and after a few minutes they found him wandering in a passage. The troops stopped their march and proceeded to check his identity, but the individual reacted erratically.

According to the antecedents of the formalization, the defendant opened the door of the patrol and took an official by the arm. Another policeman came to his aid and took him by the hood to repel the attack, but received a fist bump to his face.

“He pretended to be a boxing fighter”

According to the police report, the young man struggled while jumping and raising his fists. “Pretended to be a boxing fighter”Says the record.

While threatening the officials, the accused was reduced by the third policeman of the patrol car. They checked their clothes and discovered that hid a butterfly-type knife.

In full procedure, the man’s mother-in-law appeared on the scene and tried to thwart the arrest. There would be scratched and beaten the face of the official, for which she was also arrested.

According to the medical records, the police officer suffered facial and right knee contusions. In addition, another cash was left with injuries to his face.

Yesterday the Public Ministry formalized the accused and his mother-in-law for work mistreatment to Carabineros in exercise of their functions. In addition, the man was charged with threats and carrying a knife on public roads.

At the hearing, the defense questioned the circumstances that motivated the identity control of the individual.

“It is striking that Carabinero, not noticing any indication of a fact that may constitute a crime – he may even be looking inside his vehicle – may consider that this conduct contains some suspicious element,” said attorney Vania Cáceres.

Anyway the court the arrest was deemed legal and imposed precautionary measures. He ordered that the two arrested remain with the ban on approaching the three officials affected by the aggression of both people.

Tags: I beat the carabinerosç, Magallanes Region, "He pretended to be a boxing fighter":
Who made up the boxing squad in Munich 1972?
Ecuadorian boxer Carlos Mina regained his freedom after almost 900 days in prison in the United States.
Serbia bans entry to Kosovo boxing team
BOXING 2657