He put cold cloths: a Formula 1 driver apologized to Carlos Sainz after making him leave 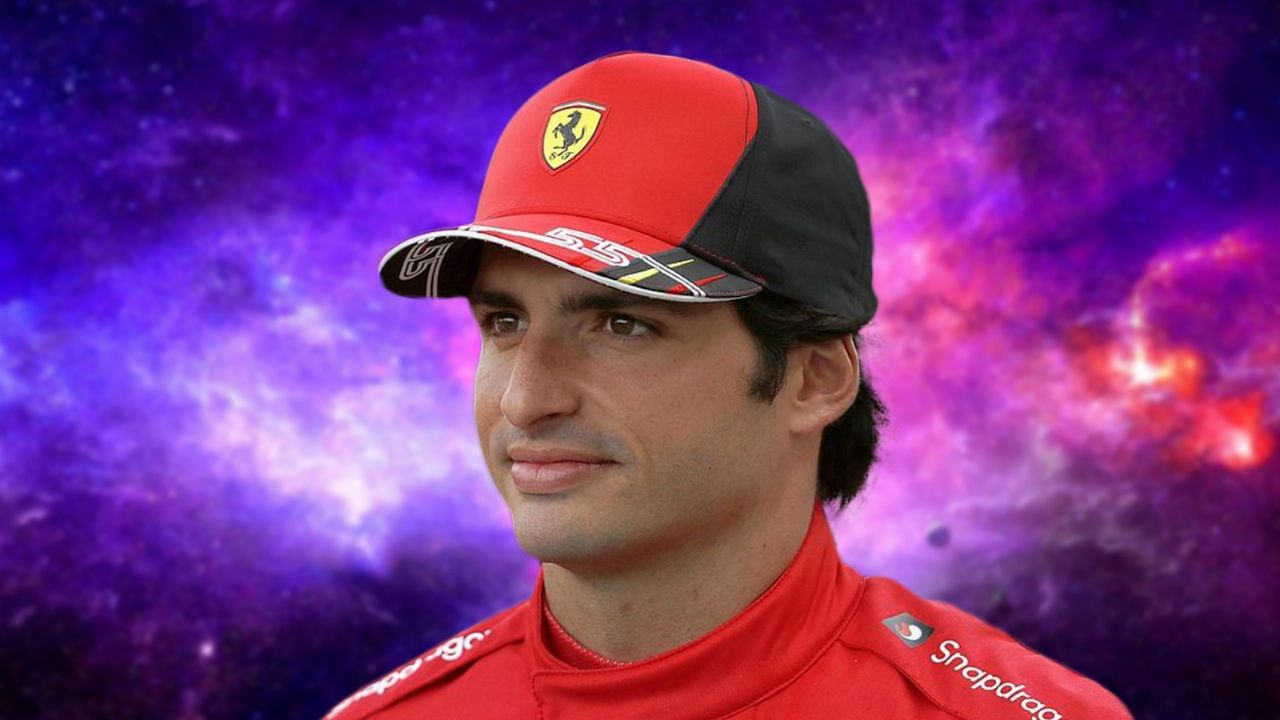 The last Emilia Romagna Grand Prix meant a headache for Carlos Sainz. At the beginning of the competition, the Spaniard suffered an accident that

The last Emilia Romagna Grand Prix meant a headache for Carlos Sainz. At the beginning of the competition, the Spaniard suffered an accident that forced him to quickly leave the tracks. One week after this event, The runner who generated this incident decided to break the silence and apologized to the famous.

This is Daniel Ricciardo, one of the top figures in this event. In one of his last public appearances, the Australian admitted his mistake in the race, expressed his public apology to the Ferrari driver and assured that he will try to ensure that these things do not happen again in the future. followers of Carlos Sainz They spoke about it on the networks.

Carlos Sainz debuted in Formula 1 in 2015

Apparently, this man approached the pit area at the Emilia Romagna Grand Prix and it was there that he had a conversation with the man born in Madrid. According to various information, things between the two competitors were resolved, so they will not have major problems in the next competitions they play from now on.

Regardless of what happened in this race, Carlos Sainz must shuffle and deal again. So far, the championship held by Ferrari is extremely positive and the Spaniard will have to do his bit. Without a doubt, the youngster has the potential to go for more and he will look for his fans to support him in every maneuver.

The CEO of Formula 1 referred to Sainz’s present

Just a few hours ago, Stefano Domenicali, CEO of Formula 1, was interviewed for an Italian chain and, among several topics he touched on, he referred to the famous present. Regarding this, he maintained that the Ferrari driver should remain calm in the face of the next competitions and not despair in relation to these adverse results. 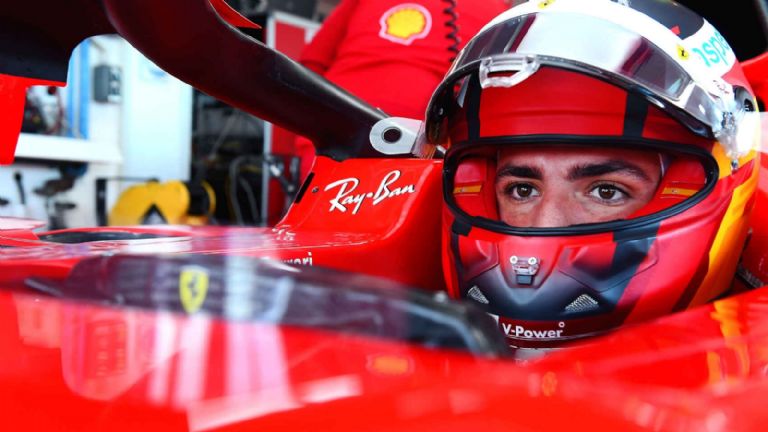 Carlos Sainz still has no victories in Formula 1

At the same time, he argued that it is necessary that Carlos Sainz learn from these mistakes that occurred at the start of the 2022 season of the highest category of world motorsports so as not to repeat them in the future. There is no doubt that he has the potential to go for more, although he will have to do his best if he wants to get closer to the leaders.