He set a date: Fernando Alonso confirmed when his continuity in Formula 1 will be resolved 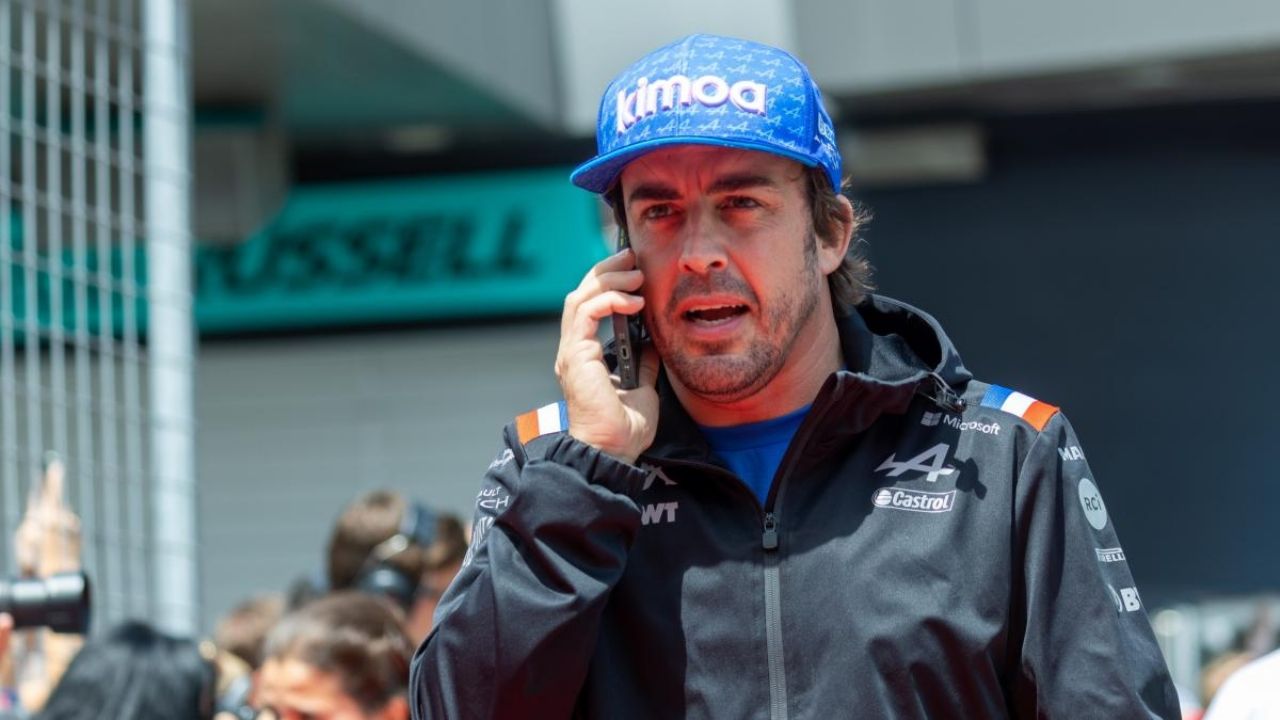 Fifth place at Silverstone earlier in the month has shown that Fernando Alonso it's still fit to compete at the highest level, although the A522 h

Fifth place at Silverstone earlier in the month has shown that Fernando Alonso it’s still fit to compete at the highest level, although the A522 has let it down a couple of times. The last one was in the sprint race at the Austrian Grand Prix last week, when he didn’t even power up enough to do the formation lap and had to wait until the next day to get out of the penultimate row.

He has also had problems with the team, which has not been able to read the races or has made mistakes in the pits, although that does not seem to bother the Spanish driver too much, who continues to hope to stay in Formula 1. However, with his contract ending at the end of the year, Fernando Alonso needs a renewal to stay in forcesomething that has not been talked about yet while the calendar advances.

Alonso is tenth with 29 points this season

For this reason, he was asked about it in a recent interview with “NOS” in which the Asturian he stated that they will decide on the future after the European summer. This means that we will have official information on the return to activities after the holidays, although, in advance, we know that the “Nano” wants to continue at least one more year in the highest category.even though you know you can’t win with the A522.

“Now, I feel good and I think I can keep it up for at least a year. After the summer, we will see if we are still happy with each other.”

The main threat to the future of Fernando Alonso in Alpine it is Oscar Piastri, one of the favorites of Otmar Szafnauer, who, a few days ago, stated that he believes that the Australian is ready to enter F1. With Esteban Ocon on a long-term contract, the Spaniard is the only place that could remain available for the youth, who ultimately would not reach Williams to take Nicholas Latifi’s seat. 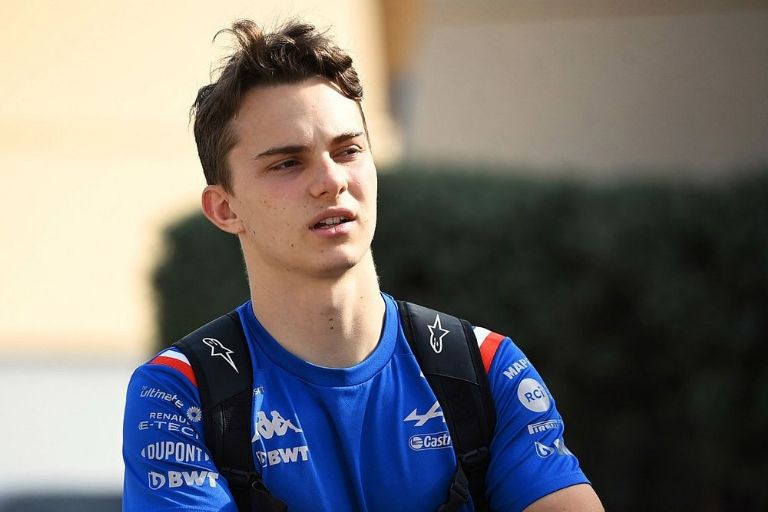 Piastri has won titles in Formula 3 and Formula 2

However, there is still a sliver of hope for the two-time world champion if Piastri’s agent, Mark Webber, manages to place him in Daniel Ricciardo’s McLaren. The latest rumors suggest that this would be the reason why there was no signing with Williams, since the British would undoubtedly be a better option for the oceanic who would take the place of his compatriot to be the new partner of Lando Norris.

Loading...
Newer Post
Who will go from glory to hell in the 2022 NFL?
Older Post
What time does Ryan Garcia vs. fight? Xavier Fortune? All the details of the evening