He showered it with praise! “Lionel Messi is embellishing football as Maradona did in his time”, declared the Estonian player who honored Diego with his particular captain’s ribbon 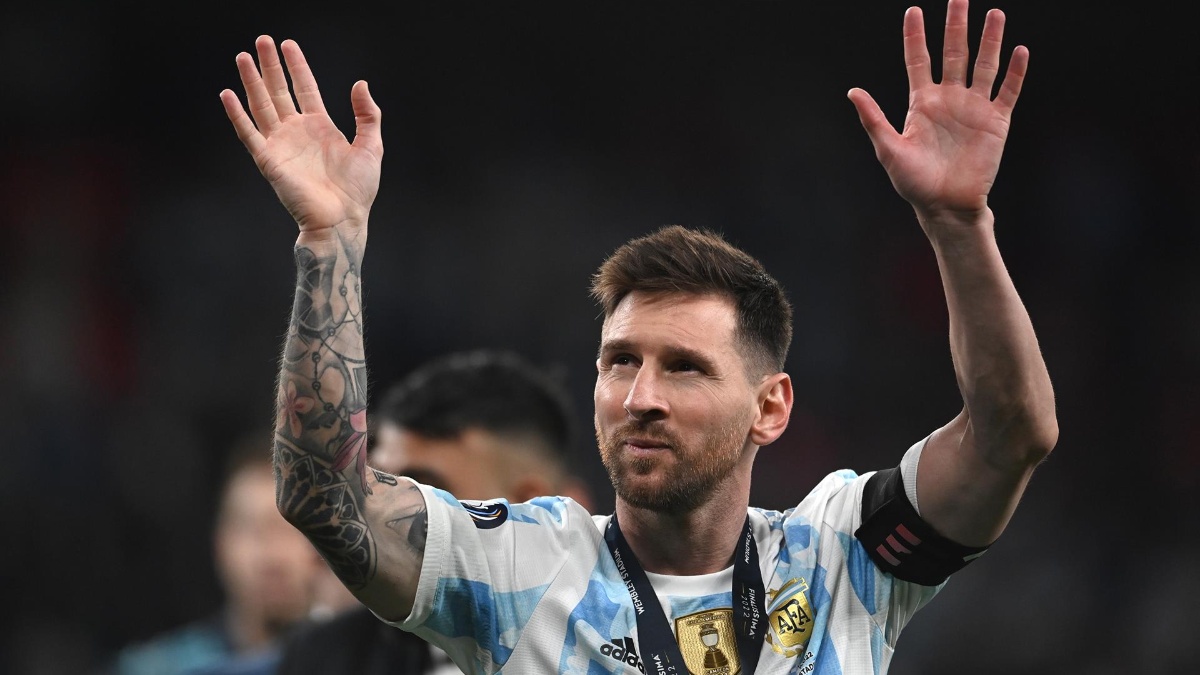 Definitely the friendly Argentine National Team against Estonia at the El Sadar Stadium in Osasuna, in Pamplona, ​​will remain forever in the memor

Definitely the friendly Argentine National Team against Estonia at the El Sadar Stadium in Osasuna, in Pamplona, ​​will remain forever in the memory. Not only because of the spectacular 5 goals of Leo Messibut because of the surprising tribute to Diego Armando Maradona by one of the captains of the rival team.

Konstantin Vassiljeva 37-year-old footballer from the Estonian national team, precisely the one who wore the bracelet alluding to the World champion in ’86, compared to the Argentine cracks: “You cannot separate Maradona from Argentina, this is a special football country. As is Messi, who is also special. He is embellishing football as Maradona did in his time,” he said in an interview with Bolavip.

In addition, the captain of the European team explained his fanaticism for the deceased idol of Albiceleste and Napoli: “It is not so easy to describe his impact on me with a few words. It is really difficult because when I think of Maradona it produces a very strong positive emotion in me. His impact on football is so great that he made the game more beautiful. I think we need to keep him in mind so that the younger generation knows what he did not only for Argentina but also for football.”

On the other hand, he left his opinion regarding the Selection of Lionel Scaloni facing the Qatar World Cup 2022: “Argentina is always a candidate for the title and so it is for Qatar 2022, but the opponents are also powerful,” he said.

“A friend with whom we used to play soccer as boys brought me the Napoli bracelet, just days before the friendly game was confirmed. He knows my feelings towards Diego Maradona, so that’s why he gave me that gift. When I found out about the match, I didn’t I hesitated to use it,” revealed Konstantin Vassiljev, who entered the second half of the friendly between Argentina and his team, with this particular tape.

Tags: Argentine national team
Aimar shakes Argentine football with a confession about Messi: “Leo plays…”
‘You don’t know anything about football’
Guardiola shakes the world of football with a profound reflection on Messi: “He made me be…”
FOOTBALL 2730