He suffered bullying for a viral video, boxing saved him and now he fights in the Chino Maidana team | Hand in hand with Ezequiel Matthysse 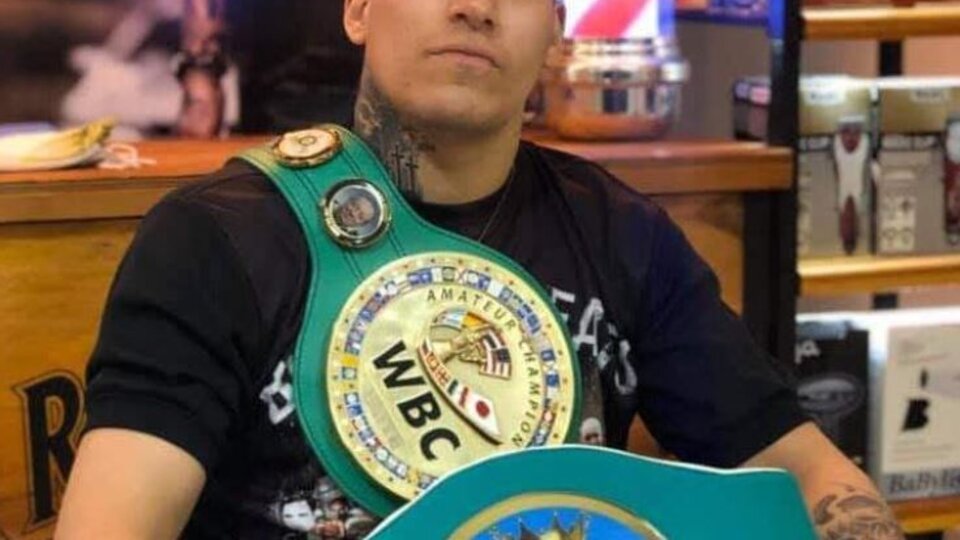 Ezequiel Matthysse is a young promise of Argentine boxing. He has eight fights in the professional ring and won seven. He was World Boxing Counci

Ezequiel Matthysse is a young promise of Argentine boxing. He has eight fights in the professional ring and won seven. He was World Boxing Council Amateur World Champion. He is also the protagonist of a viral video that made his acquaintances bully him for years. That didn’t stop him. Instead, he claims that boxing saved him. He now fights for the Chino Maidana team.

This long journey in so few years, “El Nino Terrible” revives it through his songs. It is that now, in addition to being a professional boxer, he is recognized as an edge. One of his first songs is called “Calzoncillos Nuevos” and resignifies the joke that made him the target of ridicule.

“One day I was in a place, alone, and I said I was going to make a song. I was imagining my life. She recognized that it is not about boxing to hit people. If not to get into the sport. Have a discipline. Stay focused on improving. go winning You are recovering”, Matthysse revealed to AM750.

In dialogue with Branca back, the athlete said that when the video was filmed, he was 10 years old. Two years passed until an unknown channel, but with many followers, grabbed it, uploaded it to YouTube, and it went viral.

“It happened to me at school, the bullying. It wasn’t so much that they grabbed me or hit me. Over there those in my classroom yes, but those in the other classrooms looked at me from afar, they talked about me, ”she revealed.

He also acknowledged that, at first, he was very angry that his own father recorded and uploaded the video. But he assured that with time it passed. And that became history when, at the age of 16, he called him Chino Maidana to join his team.

“A thought of anger, of impotence, crossed my mind. But then it happened to me. Thank boxing and god. Sport was everything to me,” she said.

And he finished: “At 16, the Chino Maidana team called me. There I had to leave school and go there. I started my career. When I went I was so happy that I forgot everything, even the video”.