He turned on the alarms: the greatest fear of Formula 1 ahead of the Silverstone Grand Prix 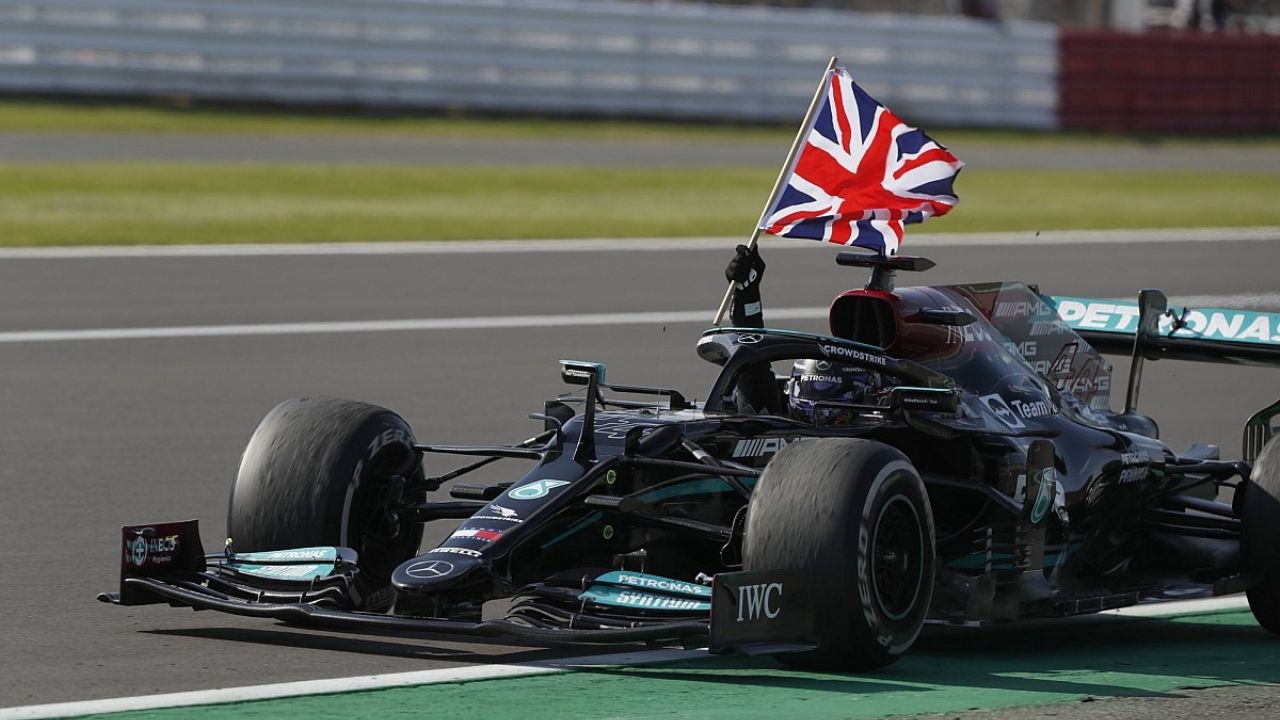 At this time, the most important runners on the planet are in Great Britain, where one of the most traditional competitions within the calendar of

At this time, the most important runners on the planet are in Great Britain, where one of the most traditional competitions within the calendar of formula 1: the Silverstone Grand Prix. Beyond expectations prior to this race, the organizers of the event fear that a particular situation will occur.

According to various information that emerged in the last few hours, the police received threats that there could be an invasion this weekend of competitions in the highest category of world motorsports. For this reason, the authorities of formula 1 security measures were increased.

Tom Thompson, head of the event, stated that intimidating calls arose, so they have already scheduled a series of actions to eradicate these fears. Different close sources that are in charge of managing this world championship, indicated that it would be protesters who intend to make visible social injustices.

It should be noted that the Silverstone Grand Prix will be run under the watchful eye of around 150,000 people, making it difficult to establish an effective security operation. Nevertheless, formula 1 continues with its stipulated plans and the riders hope to give their best in this circuit.

The results of the opening day in Great Britain

Today, the first day of practice was held at this traditional track located in the United Kingdom. The fastest driver was Carlos Sainz, who dominated the threads of this competition from start to finish, followed closely by Lewis Hamilton and Lando Norris, two of the most popular riders in this nation. 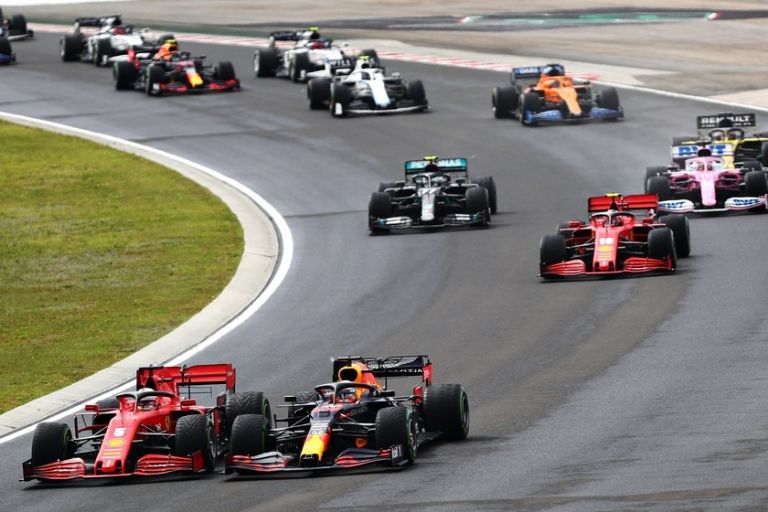 Max Verstappen won the title in Formula 1 in 2021

Max Verstappen, one of the great candidates for the title, finished in fourth place, while Checo Pérez finished seventh. Formula 1 prepares for a race that, without a doubt, will paralyze the hearts of millions of people distributed throughout the planet. All that remains is for the green lights to appear and the emotions to completely flood the track.

Tags: Motoring, SILVERSTONE GRAND PRIX, Formula 1
They will take action against racist and homophobic comments during the Austrian GP
The Formula 1 drivers who destroyed the most cars in 2021
Formula 1: the surprising decision that Mercedes made with Valtteri Bottas
FORMULA 1 1986