He wants to show his talent: an NBA star challenged Lionel Messi to a penalty shootout 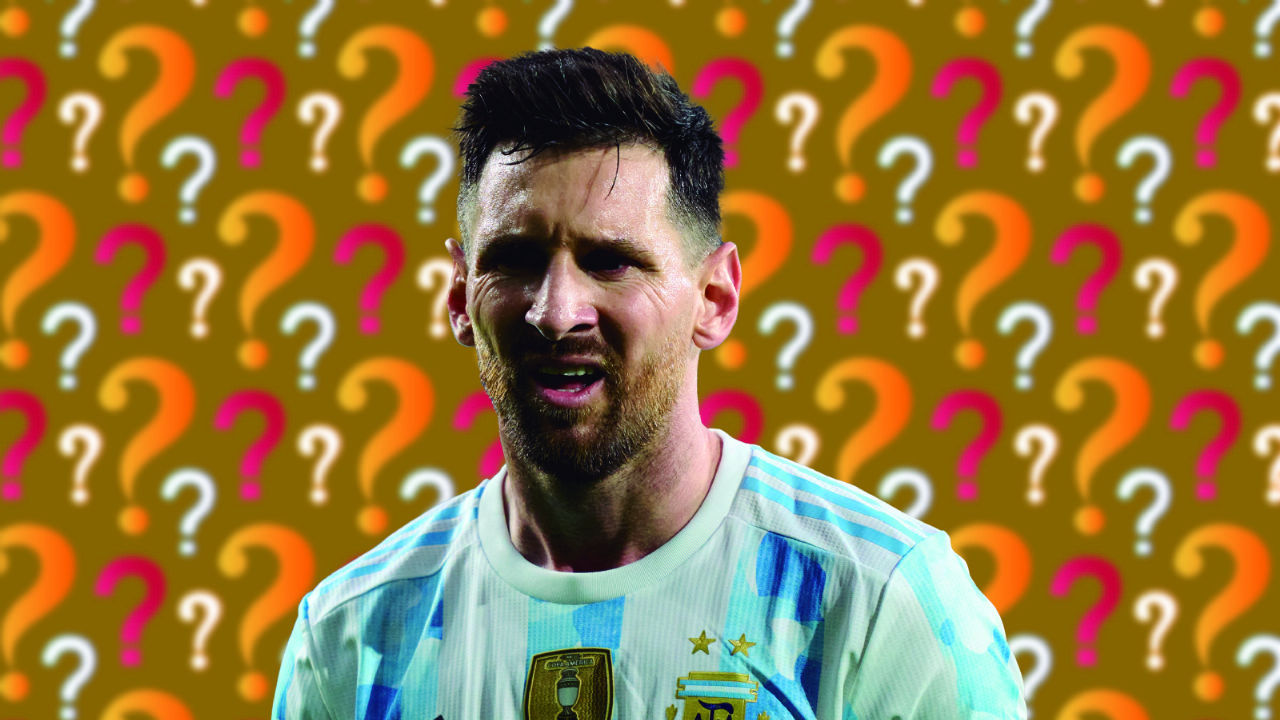 There is no doubt that the fame of Leo Messi completely crossed the barriers of football. At present, anyone knows minimally the trajectory of th

There is no doubt that the fame of Leo Messi completely crossed the barriers of football. At present, anyone knows minimally the trajectory of the Argentine and there are millions who want to share a moment with the idol. In this sense, an NBA star completely surprised everyone by challenging him to a penalty shootout.

Ja Morant, one of the great figures of the Memphis, ruled that he would have no problem facing Leo Messito the point that he maintained that he would defeat him in this game. The repercussions did not take long to appear on social networks and many fans of the PSG attacker expressed their desire to see a competition like this.

Ja Morant debuted as a professional in 2019

In addition to referring to the captain of the Argentine National Team, the basketball player expressed his opinions about Michael Jordan, considered by several specialists as one of the best professionals who passed through the NBA. In this sense, he expressed that he would have completely dominated him, if they had seen each other’s faces at the same time.

There is no doubt that Ja Morant is very confident. While more and more athletes refer to his person, Leo Messi try not to get out of focus. Extremely relevant challenges are approaching in the soccer player’s sports career, so his concentration must be completely focused on his performance on the field.

The player that PSG wants to accompany Messi

In recent times, there were many who considered that Robert Lewandowski deserved to obtain the Ballon d’Or over the Argentine. The Pole had some unfortunate phrases that completely surprised the attacker’s entourage and made them confront each other. Speaking of which, celebrities could share a team at PSG. 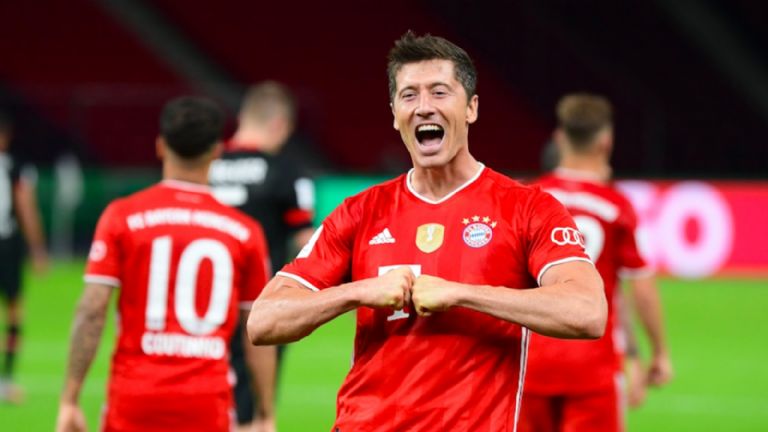 Apparently, Christophe Galtier would have asked the directors of the French team to accelerate the negotiations for the former Bayern Munich footballer, since he intends to add him to the attack in the company of Kylian Mbappé and Neymar. It only remains to wait to find out what the link with Leo Messi inside the field of play in pursuit of winning the Champions League.

Loading...
Newer Post
Stove Football 2021 – Transfers: Dani Alves and his future: “I like challenges, I want to go to a place where I can win”
Older Post
Up for auction this Honda RA001E V10 Formula 1 engine