He was the victim of the KO of the year in MMA, lost consciousness and said: “The feeling was terrifying” 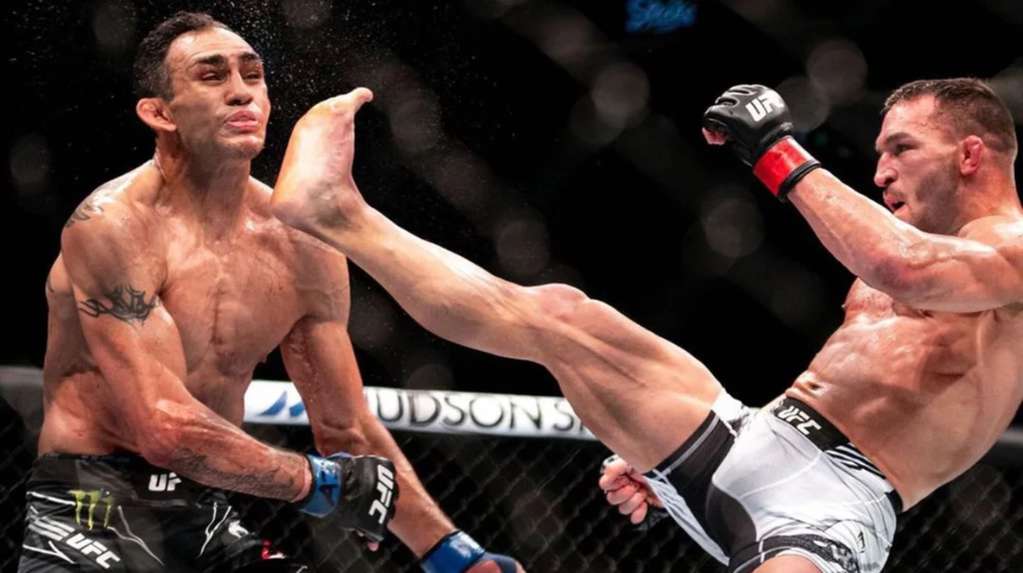 “I was in hell and I'm back. I was reborn,” said Tony Ferguson, referring to the brutal knockout he suffered from Michael Chanler on May 8 in one

He was the victim of the KO of the year in MMA, lost consciousness and said: “The feeling was terrifying”

“I was in hell and I’m back. I was reborn,” said Tony Ferguson, referring to the brutal knockout he suffered from Michael Chanler on May 8 in one of the fights that was part of UFC 274.

The “Cucuy”, who came out as the favorite, suffered a kick to the chin in the second round of the UFC fight that left him in a desperate state on the canvas in the lightweight matchup against Chandler at the city’s Footprint Center of Phoenix (United States).

The famous UFC fighter, who revealed that he suffered loss of consciousness and memory after receiving the brutal KO, detailed what happened: “I received a big kick to the chin last Saturday inside that octagon. He knocked me out for a long time. It was a terrifying feeling not remembering anything from the beginning of the second round until I got to the ambulance, “said the 38-year-old athlete on his social networks.

The brutal KO of Michael Chandler in MMA: round by round

Round 1: Ferguson left that hurt Chandler. ‘Cucuy’ presses with his striking, but Chandler recovered and responded with kicks to the legs. Chandler closed the distance and dropped Ferguson and attacks with ground and pound. Powerful striking by both at the level of the canvas.

Round 2: Kick to the chin of Ferguson that knocked him out in the first seconds of the episode.

Another shot of Michael Chandler’s brutal KO in MMA

Ferguson, 38, was given a 60-day medical suspension by the Arizona Boxing and MMA Commission following his loss to Chandler at UFC 274 in Phoenix. UFC president Dana White said after the fight that he would like to see Ferguson take an extended break from competition.

El Cucuy, for his part, said about it: “When I am ready to fight, I will let the UFC know, and I guarantee that they will also let me know.”

Michael Chandler celebrates with a backflip after knocking out Tony Ferguson during UFC 274 at the Footprint Center (Mark J. Rebilas-USA TODAY Sports).

Loading...
Newer Post
MotoGP – French GP 2022: Foggia opens on pole, with Masi third
Older Post
Shooting next to the Fiserv Forum after the game between Bucks and Celtics