He will debut as a boxer against former NFL Frank Gore 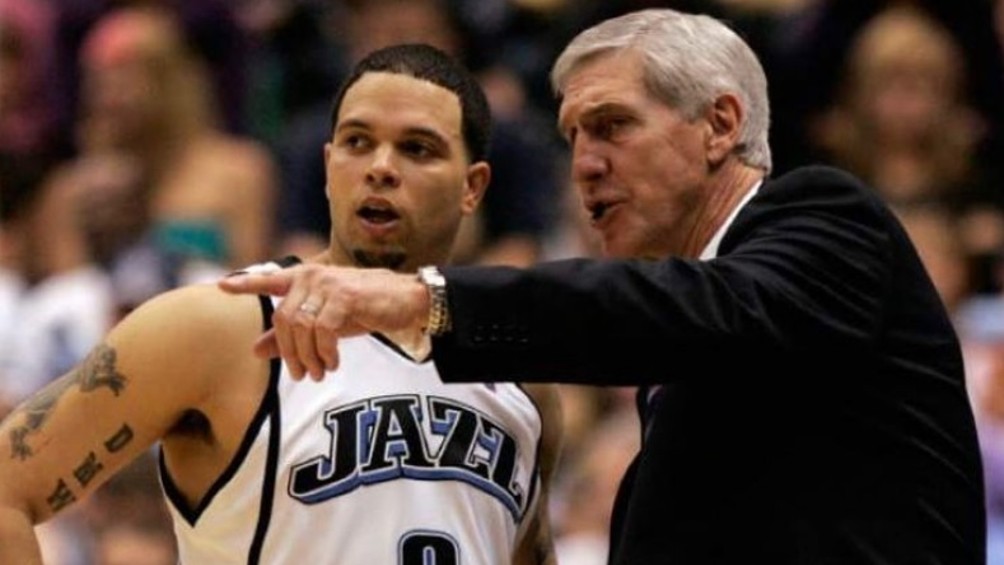 The exbase All-Star Deron Williams is ready to become the second player of basketball that after having played in the NBA arrive at boxing when next December 18 he faces Frank Gore, former player of the National Football League (NFL).

The debut of Williams in the boxing It will be given in the same evening that will have as star combat the one starring the YouTuber Jake paul against the british fighter Tommy fury, on Tampa (Florida).

Gore, a exPro Bowler, Williams rival, played 16 years in the NFL as a running back and the fight, scheduled for four rounds, will be framed within the heavyweight category.

During his playing days, the 37-year-old Williams already weighed 91 kilograms and in recent years has trained in mixed martial arts and boxing with appearances in Fortis MMA, an MMA training facility in the Dallas area (Texas) considered one of the best in the sport.

Williams played for four NBA teams, but had some of his best seasons with the Utah Jazz from 2005 to 2011. It was three times All-star and averaged 17.3 points; 3.2 rebounds and 9.1 assists per game during his time at Salt lake city.

He also played with the New Jersey / Brooklyn Nets from 2011 to 2015, averaging 16.6 points; 3.2 rebounds and 7.5 assists while making two All-Star appearances while with that team.

From 2015 to 2017, Williams played for the Dallas mavericks. Then he joined the Cavaliers during his run to the finals, but he was a little used player and Cleveland lost 4-0 to the Golden state warriors in that series.

Williams was a member of the basketball team of USA in the Beijing Olympics 2008 and London 2012, when in both competitions they achieved the Gold medal.

The first NBA player to star in an official boxing match was another former NBA base, Nate robinson, which on November 28, 2020 faced Paul and lost by knockout in the second round of the fight scheduled at four and held in the Staples Center in Los Angeles, with the duel between Mike tyson and Roy jones as the stellar of the event. 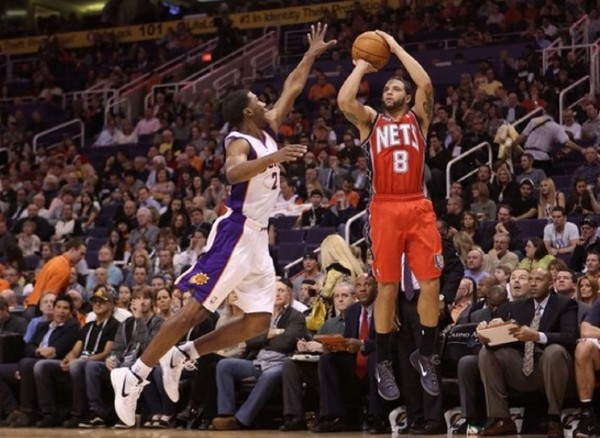 Tags: nfl, NBA, breaking news
“Macho” Camacho, the lord and master of extravagant costumes
They supervise the level of Puebla boxers to form a state selection
The Senate recognizes the boxer and his trainer
BOXING 886