Heading for the drivers’ championship, before the Mexican GP 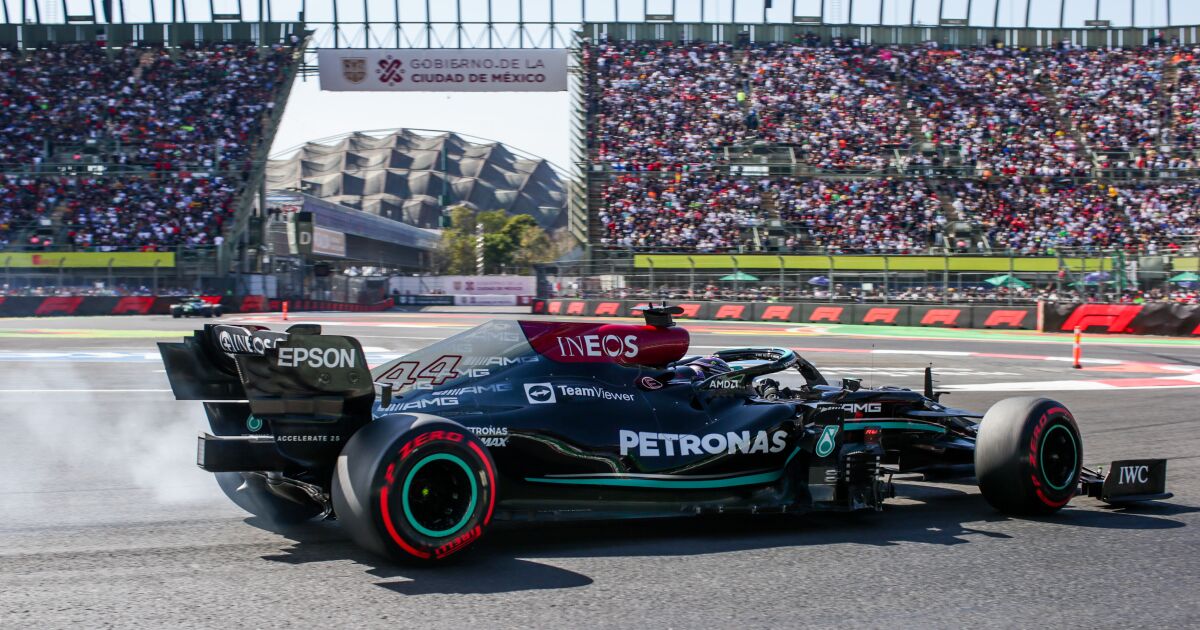 Compared to last year, at this same stage of the competition (with 17 races contested) the competitors in the upper zone have varied th

Compared to last year, at this same stage of the competition (with 17 races contested) the competitors in the upper zone have varied their performance. Let’s go in order.

The competition is led by Max Verstappen, called to be the next big star, the figure to beat in F1. The Dutchman adds 73.5 points more than last year in this same instance (287.5 in total). The two Mercedes drivers, surprisingly, are in the red. Lewis Hamilton has -71.5 points (275.5 total), while Bottas remains at -38 (185 total). The fourth place, Sergio Pérez accumulates 25 more points (150) and Lando Norris, the young McLaren star, already has 52 extra units (149). This only guarantees spectacle and new emotions on the track of the Autódromo Hermanos Rodríguez, because immediately the two Ferraris, Charles Leclerc (128 units) and Carlos Sainz Jr. (122.5), and in eighth place Daniel Ricciardo’s McLaren, with 105 points.

The distance between drivers, starting from third place, is very small, and with four races remaining after Mexico, anything can happen.

This stop in the calendar could be key in the recent rise of the most famous team in motorsports, Ferrari, the team that has been seen better than the previous year.

The Prancing Horse’s two midfielders, Carlos Sainz and Charles Leclerc, have the team in a much better position compared to 2020; Last season they added 131 points to close as sixth place in the team championship. Currently, those in the red car are competing for third place against another of the most popular teams in the world, McLaren Racing.

In August 2021, mid-season, Ferrari announced improvements to its engine, and the results are in their favor so far.

Tags: Gp of Mexico, Grand Prize Scores, entertainment
When is the next Grand Prix?
Verstappen repeats victory and regains leadership in Formula 1
GP of Mexico announced the sanitary protocols to attend the event
FORMULA 1 1259

Loading...
Newer Post
The “Juan Incaurgarat and Sra” Tournament started at the “Bataraz” golf course.
Older Post
Bagnaia adds his third win of the season despite the red flag | sports