Heart attacks! Moments of drama and despair in football 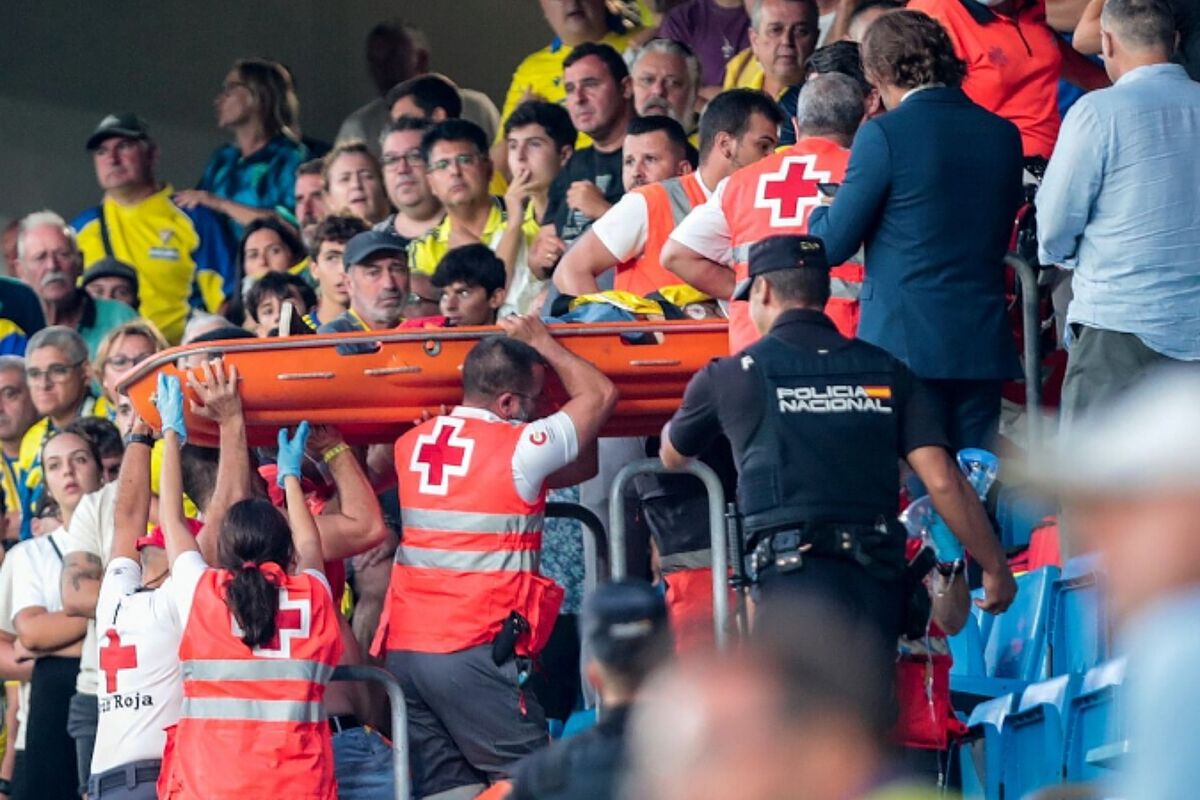 MMoments of anguish were experienced this Saturday in the stands of the Nuevo Mirandilla Stadium, during the match between Cadiz and FC Barcelona,

Heart attacks! Moments of drama and despair in football

MMoments of anguish were experienced this Saturday in the stands of the Nuevo Mirandilla Stadium, during the match between Cadiz and FC Barcelona, ​​when a fan suffered a heart attack, having to be resuscitated and rushed to a nearby hospital.

It was minute 81, with the score 2-0 in favor of the Blaugrana, when the people in the stands began to whistle to attract the attention of the referee and the medical services, stopping the game to pay full attention to the affected person.

This chapter inevitably brings to mind, some other memories of similar situations like what happened with Christian Eriksen at Euro 2021 or what happened to a Toluca fan in the MX League.

The case of Christian Eriksen

Euro 2021 left some of the most dramatic images in football history, when Christian Eriksen suffered a heart attack in the middle of the game between the selections of Denmark and Finland.

The first half was about to end when the danish footballer fainted on the pitch, standing motionless and staring blankly.

Teammates and sports rivals desperately sought medical attention, being the intervention of the captain of Denmark, Simon Kjaer, key to enhancing a movement to clear him the airways.

While he was being treated, the Danish players, between prayers and tears, formed a type of protective wall around their partner and the medical services, to offer them a bit of privacy in front of the more than 15 thousand fans They were at the Parken Stadium in Copenhagen.

After dramatic moments, the 29-year-old Inter player He was removed from the field and taken to a hospital. with an oxygen mask, where fortunately he recovered.

In September 2017, Toluca received América at the Nemesio Díez stadium, in what It was a total party in Liga MX, when presenting the Nemesio Díez Stadium a great entrance to see the duel between Devils and Eagles.

In the 15th minute of action, a person around 70 years old fainted in the stands as a result of a cardiorespiratory arrest.

The people behind the benches started screaming for help. The security people came and transferred the subject to the parking area, where some paramedics he was offered care with cardiopulmonary resuscitation and oxygen, although he had to be rushed in an ambulance to a nearby hospital.

In Cadiz vs Barcelona

As already mentioned lines above, this Saturday September 10 in Cádiz vs FC Barcelona, a fan suffered a heart attack in the last minutes of the game.

The meeting stopped and attention was given to the person, leaving the stadium practically silent, invaded by anxiety and worry. 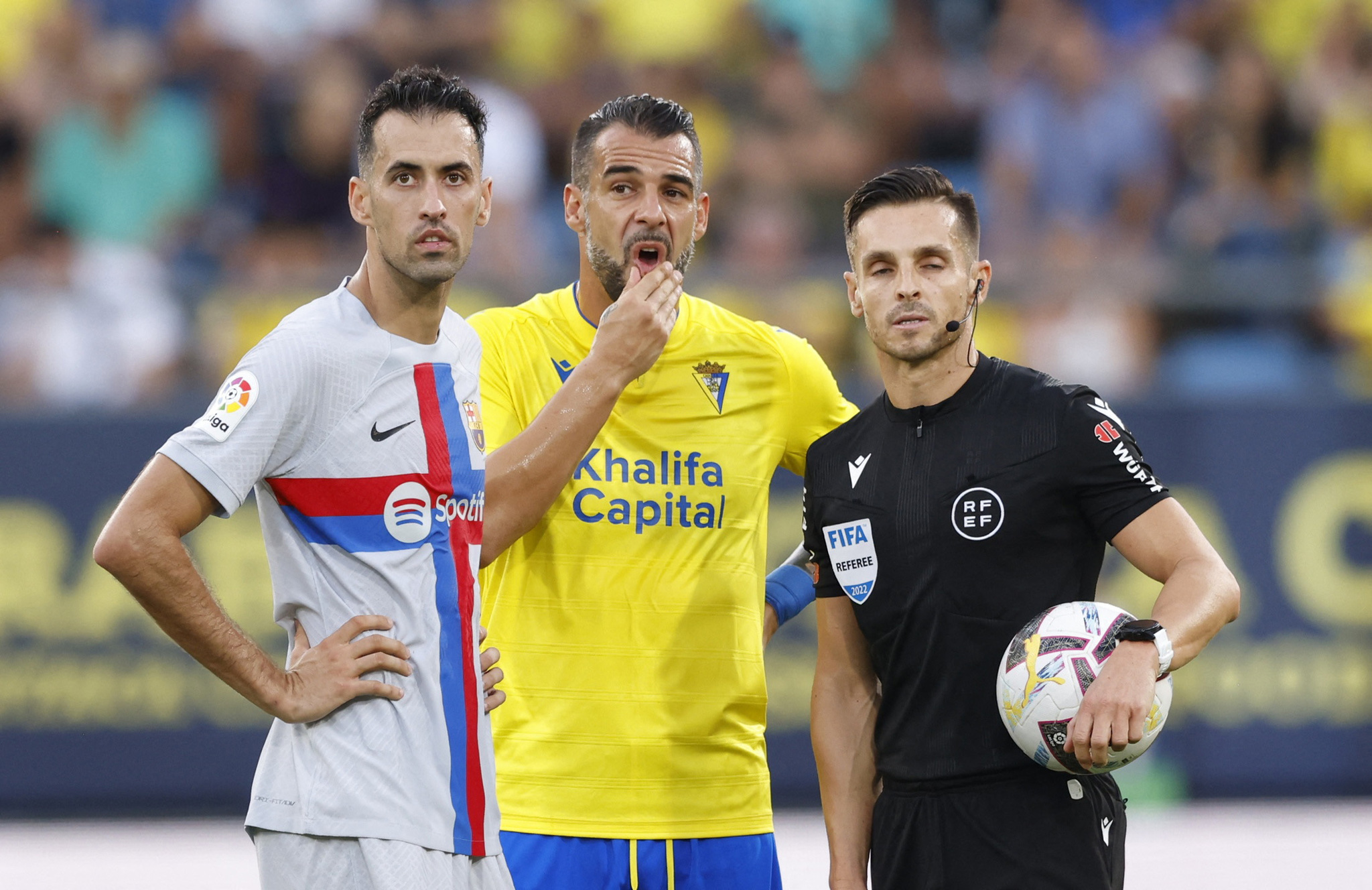 Fortunately, half an hour after the incident, it was reported that the fan He was revived and taken to a hospital. nearby for your full attention.

Tags: Claro-MX/Soccer-International
Homonymous teams in world football
Today’s matches May 3, 2022: Schedule and where to watch football live on TV this Tuesday
Wesley Sneijder shocks the world of football with his physical change
FOOTBALL 3762

Loading...
Newer Post
Boxing function is postponed in London out of respect for Queen Elizabeth II
Older Post
Owner Jeanie Buss wants LeBron James to retire from the NBA with the Lakers