Henry pulls Salah’s ears: “If you speak, you have to win” 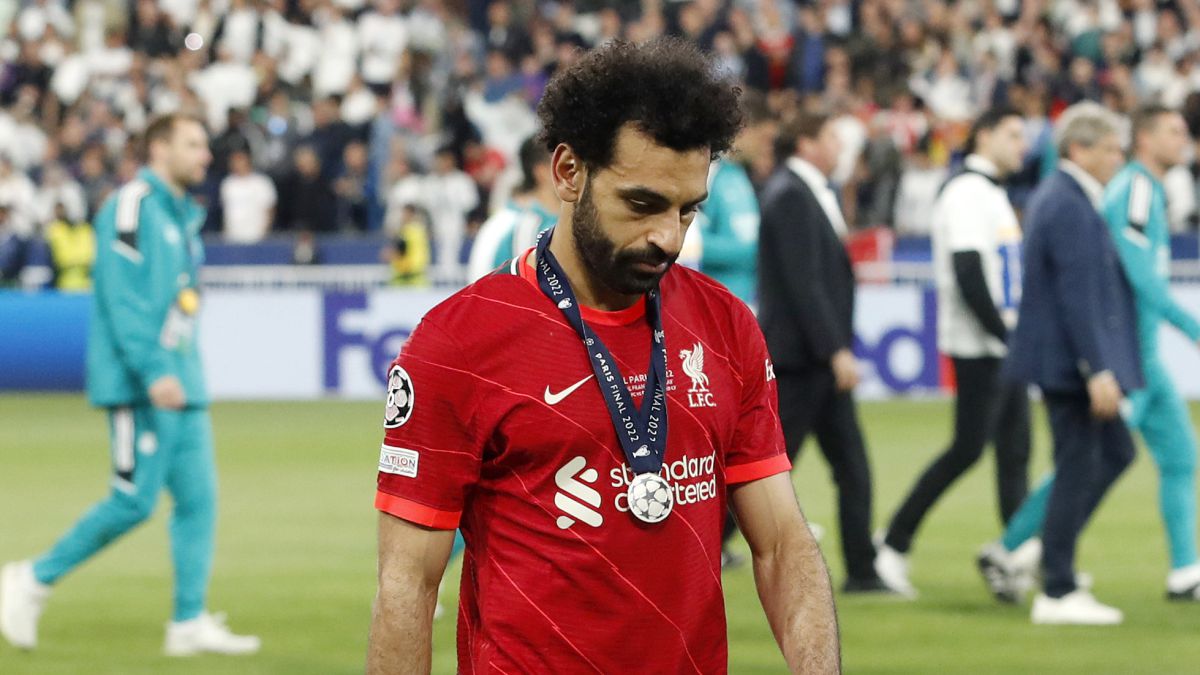 Thierry Henry, former striker for Arsenal and Barcelona, ​​was at the Stade de France collaborating with CBS along with other legends of English f

Thierry Henry, former striker for Arsenal and Barcelona, ​​was at the Stade de France collaborating with CBS along with other legends of English football to comment on the Champions League final between Real Madrid and Liverpool, which ended in victory for the Whites thanks to a solitary goal from Vinicius Jr.

After Real Madrid was crowned European champion, the French striker asked to close the voting for the Ballon d’Or and give it to Karim Benzema now. “I just wanted to say something to France Football or whoever is voting. Close the voting, the Ballon d’Or has been won by Benzema. Goodbye!”, he said.

The French striker, a master in front of the cameras, caused laughter among his tablemates, including Micah Richards and Jamie Carragher, formerly of City and Liverpool respectively.

Henry asked for the Ballon d’Or for Karim Benzema after an outstanding season from the Lyon striker. The Frenchman closes this campaign with the best records of his career with 44 goals in all competitions and finishing as the top scorer in LaLiga and in the Champions League, of which he has also been champion. In addition to marking them, he has also distributed them, equaling his best record of assists in a season with 15 (same as in 11/12). With the double under his arm, the most prestigious ball in the world aims to fall into the hands of Real Madrid’s number 9.

Salah slap on the wrist

Thierry Henry knows, like Salah, what it means to be the king of Europe and also to see how an Orejona ‘slips’ in the final. The Frenchman lost the final in Paris with Arsenal in Barcelona in 2006 and then recovered by winning with Barcelona against Manchester United in 2009. Conceding what those previous days meant, the Frenchman criticized the attitude and statements on CBS by Mo Salah in the run-up to the final against Liverpool. “I always say it. Never speak before a final. Beat Real Madrid and then you speak and say ‘It was revenge’ and all that. When you speak before a final, you have to win it”, he assured.

The striker also analyzed the match and praised Real Madrid’s effectiveness in addition to Thibaut Courtois’ performance. “I’ve said it many times. This is about putting the ball in the net. Madrid had one and scored. Liverpool had many, but they faced Courtois. Remember what I told you in the semi-final. People don’t give Courtois the credit he deserves. He is one of the best in the world and better than Ederson. He has shown it tonight“, he added.