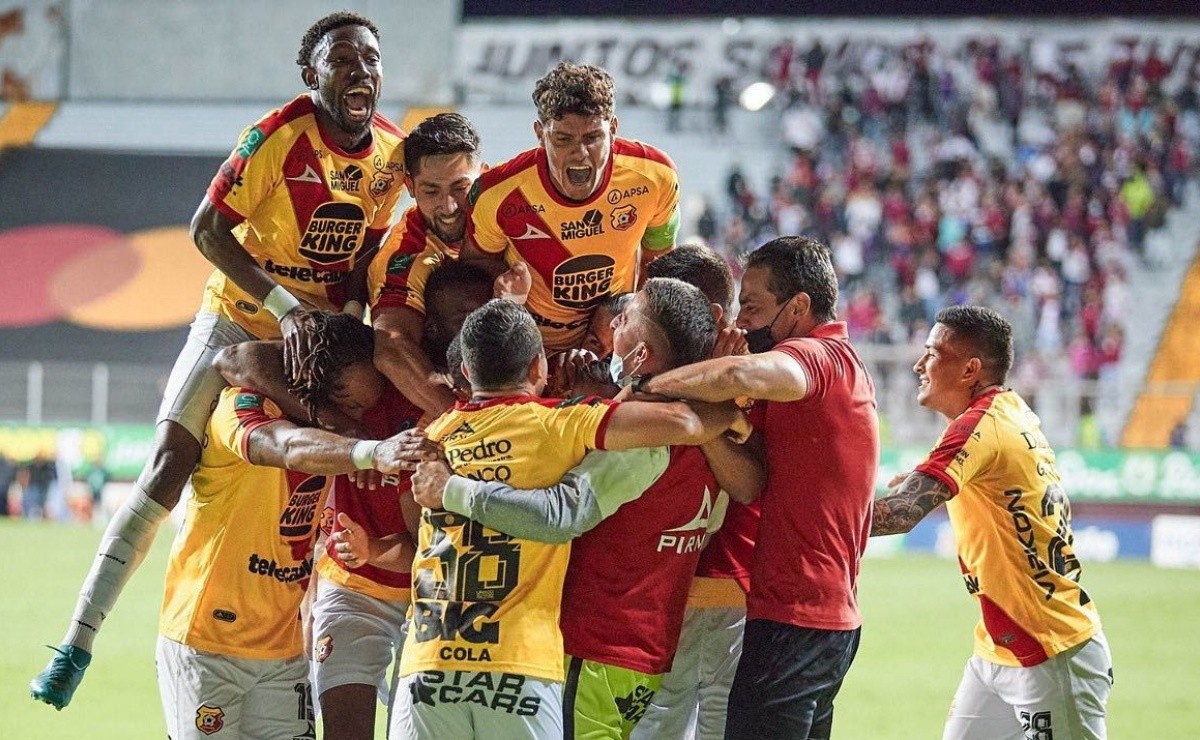 The Team decided to play the second leg against Cartaginés at the National Stadium and has already made available the tickets for the second leg. Price and location in this note.

There is little less than a month to live the emotion of the semifinals of the Closure 2022 in Costa Ricahowever, the leading teams do not want to leave anything to chance for this decisive phase and are already taking the necessary measures for the comfort of their followers.

Such is the case of Club Sport Heredianowhich announced this Sunday the ticket price for the second leg against Cartaginésgame agreed to be played on the night of Tuesday, June 21 at 8 pm at the National Stadium.

In the National and only in one sector

One of the things that stands out is that the Team will only have ticket sales for the East sector of the National Stadium, at least until now. There will be two locations that are available on the digital platform SpecialTicket.net; Shadow East and Preferential East, whose prices are 7 and 8 thousand colones respectively.

Since Herediano demolished its stadium to build a new redoubt, the Colleya Fonseca Stadium has been its main venue, however, for this occasion they decided to move the game to the jewel of La Sabana.

The semifinals of the closing 2022 will start until June 19 with the first games between Saprissa vs Alajuelense -also scheduled to be played at the National Stadium due to the impossibility of Saprissa using their stadium for that date- and Carthaginian vs Herediano at the Rafael Fello Meza stadium in the Carthaginian city.

Subsequently, the second leg will be played on the 21st and 22nd of the same monththis time with Alajuelense and Herediano as home teams at the National Stadium and Morera Soto respectively, the two that win the series will meet in a second phase final.

At this moment, the Costa Rican championship is stopped after an agreement between the first division clubs to give it the time and necessary support for the Senior National Team ahead of their playoff game against New Zealandwhere they will seek a place for the World Cup event in Qatar at the end of this year.

Loading...
Newer Post
“Too late”: a historic boxer assured that he will not give Mike Tyson a rematch
Older Post
Boxing: Mike Tyson advises Joshua on how to beat Usyk: “He’s going to have to wear him down”