“He’s a great guy”: an F1 driver recalled the important advice he received from Sebastian Vettel 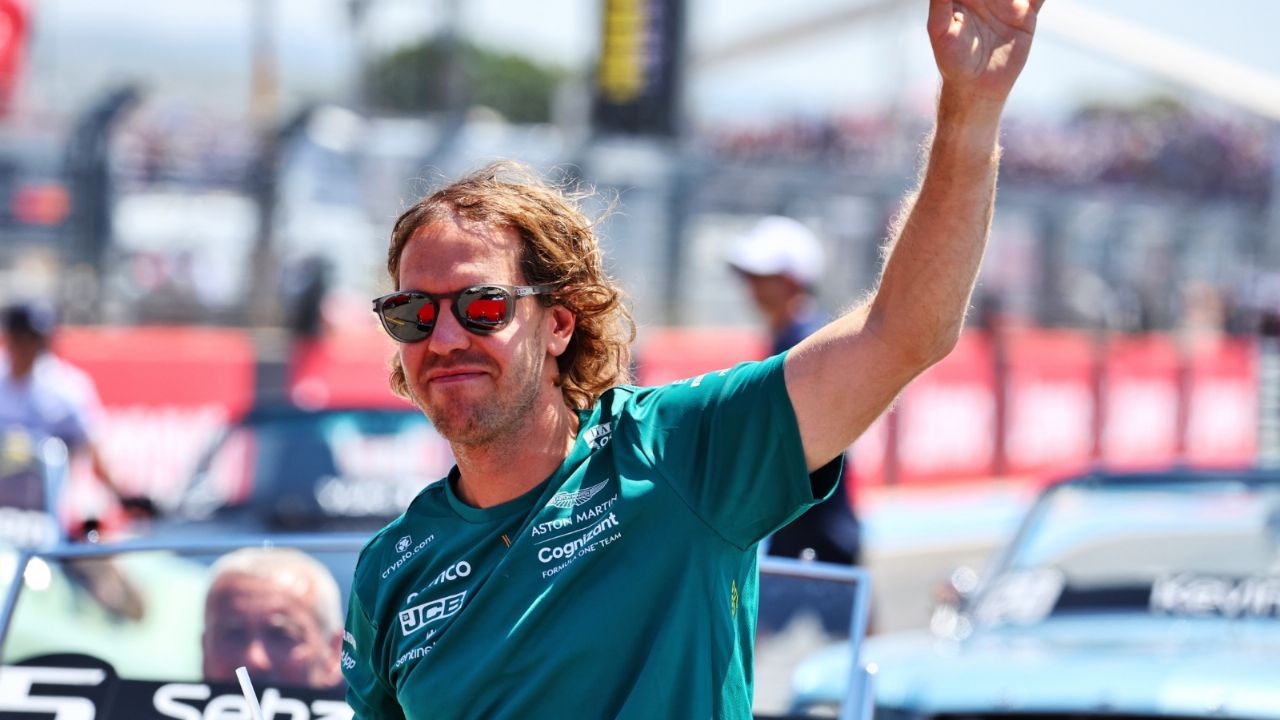 Sebastian Vettel announced that he will put an end to his career in Formula 1 once this season is over. The German began his career in the top fl

Sebastian Vettel announced that he will put an end to his career in Formula 1 once this season is over. The German began his career in the top flight at Sauber, but was quickly transferred to Toro Rosso to join Red Bull’s senior team in 2009. The rest is history, with four World Championships won in a row between 2010 and 2013, where he managed to break important historical records.

For his 17 seasons in Formula 1, Sebastian Vettel became one of the benchmarks on the grill. That’s why young drivers come to him for advice and new insights. On this occasion, who revealed to have asked the current Aston Martin broker for an opinion was Pierre Gasly.

The French driver shared a similarity with the German: having been part of the Red Bull program at the start of their respective careers. Gasly, who currently races for AlphaTauri (ex-Toro Rosso), recently revealed that at the end of 2016 he turned to “Seb” for advice on which path to take in his F1 career.

“I have a lot of respect for Seb. When I joined Red Bull, I think it was his last year there, I had the chance to get up close and personal with him and see how he worked with the team. For me the work ethic that he has is phenomenal, it’s just outstanding and I mean he’s a four-time world champion, he’s one of the most successful drivers in our sport, so you have to respect that,” Gasly said in dialogue with “Alpha Talk”.

The Frenchman took advantage of the recent retirement announcement of Sebastian Vettel to recount a situation that made the role of the German clear. Gasly confessed that he spoke with the former Red Bull and Ferrari after becoming GP2 champion (today Formula 2) in 2016. “I called him during that winter asking his opinion about my situation and how I should handle it for my career, what steps I should take and just to get your opinion as a champion and former Red Bull driver.” 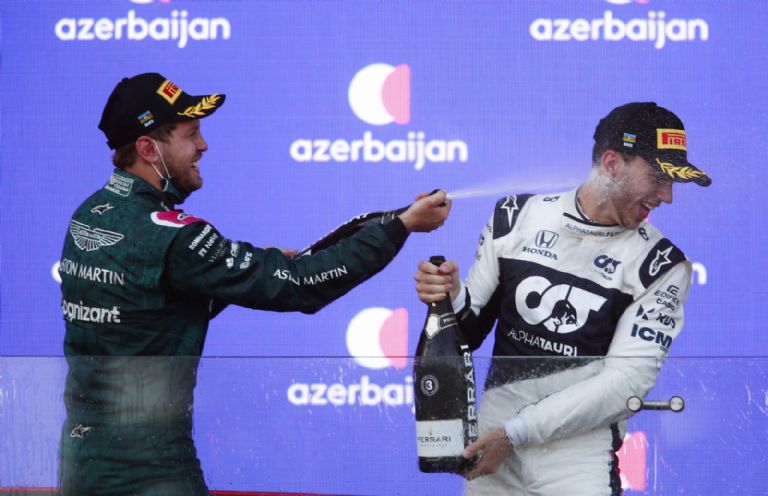 Vettel and Gasly shared the podium at the 2021 Azerbaijan GP

In addition, he maintained that he spent more than an hour on the phone with the four-time world champion. “We had a call in Singapore and he stayed with me for an hour just telling me his views and how focused I should be. The step I have to take with Red Bull, with Helmut Marko from the experience of him”, he maintained. In addition, he highlighted the quality of the German as a person: “I was super grateful for that, I didn’t expect it to help me so much. I have always supported Seb and always respected him enormously as an F1 driver but also as a person because I think he is definitely a great guy.”

“I would be welcome”

Sebastian Vettel expressed that he made the decision to retire from Formula 1 in order to spend more time with his family. In any case, Stefano Domenicali -president of F1- acknowledged that he had a conversation with the Aston Martin driver where he offered him an administrative position in the organization.

“Sebastian will always be related to Formula 1, and of course, we want that connection to continue in the future,” Demenicali said in dialogue with “Bild”. “If he wants to be part of the system and our approaches fit together, of course he would be welcome,” he added.

Loading...
Newer Post
They organize a charity golf tournament in favor of the Tutelar Foundation
Older Post
Qatar arrives in Spain to promote the World Cup with a traditional boat