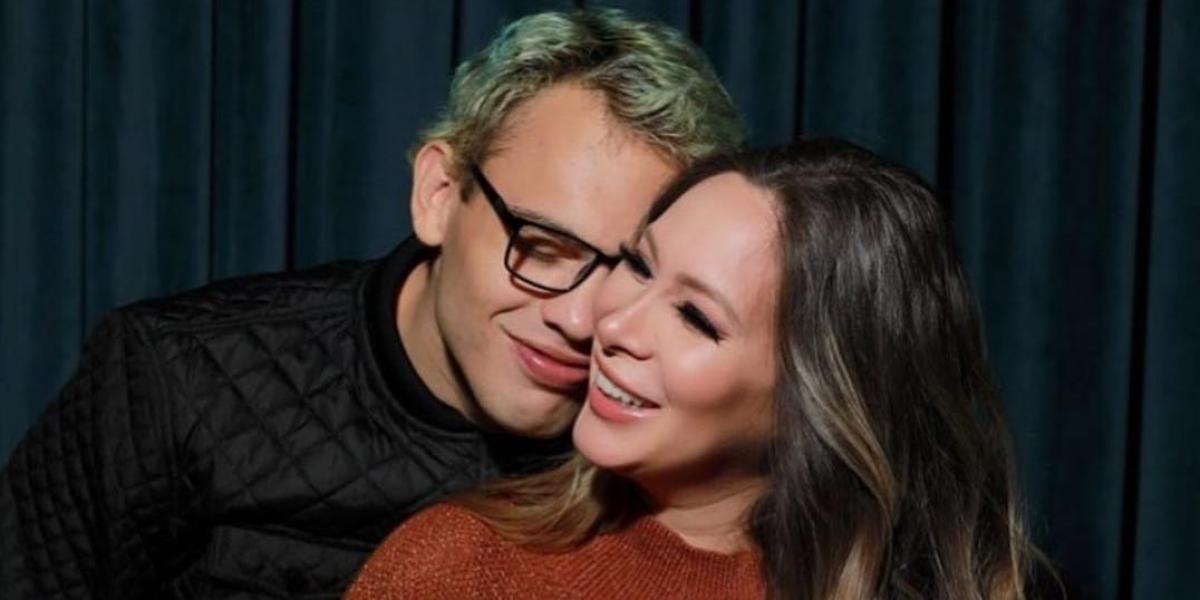 Julio César Chávez Jr added a new media scandal in the last hours after criticizing and accusing his wife and mother of his children of being “unfaithful” on social media, Frida muñoz.

The answer was not long in coming and in an interview with the program Despierta América, the boxer’s wife gave her version to go to the crossroads of the accusations against him.

“Is a good person. He is the father of my children, I love him very much and I will not speak ill of him out of respect for my children and their parents. They also know how difficult it has been to deal with their illness, but at the end of the day they are a sick person who does not know what they are saying ”, he explained Frida.

Muñoz was encouraged to go a little further and compared the difficult moment that Junior is going through with his constant and abrupt changes of mood with the hell that the legendary lived through Julio Cesar Chavez for his addiction to cocaine.

“I do not judge him because he comes from a very difficult childhood where he is repeating the patterns that he lived with his father. They didn’t treat him, that’s why he hasn’t broken that cycle, that’s why he continues like this, ”she added sadly.

Frida and Junior They had started the divorce proceedings during 2021 and when the interruption of that process seemed to lead to the reconciliation of the couple, this last crossing again makes it clear that they are very far from that.

“He is sick, he tries to evade his feelings by taking pills, blaming others, but unfortunately he has not wanted to treat himself and recognize what he has, and in the meantime he cannot be cured,” lamented the boxer’s wife.

In December 2021, prior to his return to boxing, he himself Chavez Jr He acknowledged that he spent more than three months in a rehabilitation clinic that treats people with addiction problems, although he assured that the only thing he was consuming were diet pills that, according to him, do not generate any type of dependency.

Junior accused Muñoz to take him away from his children and, also, along with the rest of his family, to abandon him at the clinic. After that episode, the relationship seems to have definitively broken.

Boxing returned at Poli Sur
Who is Jake Paul, the controversial youtuber who challenges the world of boxing
Boxing: Yordenis Ugs: “Pacquiao’s is the most important fight of my life”
BOXING 1345