High expectation for the evening of professional boxing in La Palma 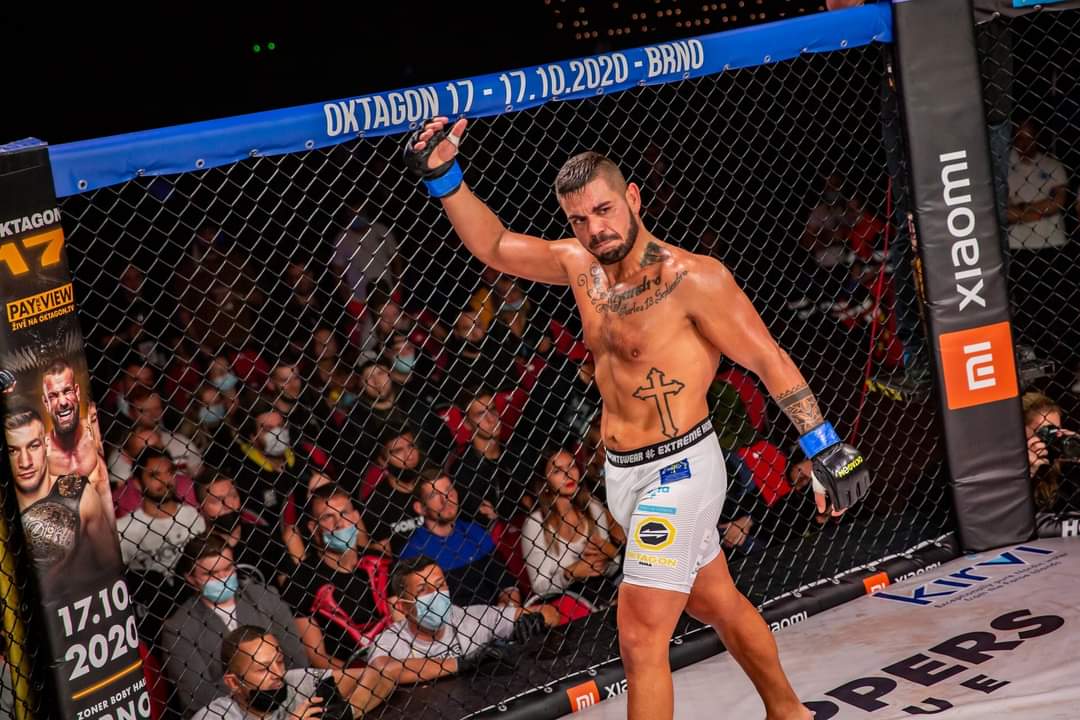 La Palma vibrates before the upcoming celebration of its first professional boxing evening, which will take place next Saturday, August 13, at the

La Palma vibrates before the upcoming celebration of its first professional boxing evening, which will take place next Saturday, August 13, at the Camilo León Sports Center in Los Llanos de Aridane. An event under the organization of the athlete from La Palma José Antonio Martín Reis, better known as Tato Primera, in which there will be several exceptional duels, including those that will star, respectively, the Primera himself and Cristian La Roca.

According to the promoters, the intention is that the appointments with this contact discipline have continuity over time. And it is that, in the heat of the fans of this modality, who have never stopped practicing it -but they have done so discreetly-, La Palma Boxing Promotion was born, the only promoter of boxing matches on the Island. Through it, Tato Primera explains that “we want to create a circuit that ends up in different municipalities and promotes the values ​​of camaraderie, effort, sacrifice and, above all, respect for the opponent.” “It is important to break the myths and make known what this activity really means,” he stresses.

Regarding the sale of tickets, which can be purchased in advance at 13 euros or, later, at the box office, at 18, the head of the event points out that “we are seeing how people respond on the street, are interested in the evening and is excited that La Palma has professional boxing; It had never happened before and we are proud to say that the wait is over.” “We encourage everyone who is curious to come and participate in this event, which will not disappoint. There are high-level participants, both local and foreign, and they try to value local talent, which exists and a lot”, he concludes.

Apart from those already mentioned, the list of boxers is made up of: Fran, Alberto El Chino, Alejandro, Albert, Mario, Enzo, Yasiel and Óscar, from La Palma; Brian and Hector, from Tenerife; Cristian González, from Gran Canaria; Neo Strozza, Tomás and Andy, from Fuerteventura; Santos, from Barcelona, ​​and Manuel Diagarra, from Gijón.

POINTS OF SALE
All those interested in attending the event will be able to get their tickets, for a price of 13 euros, at the authorized points of sale: in Los Llanos de Aridane, at EuroSpar Mederos, SP Fisio, Vita Fitness Center, Cafeteria El Chamo, CFC La Palma, JC Fighter and CrossFit Arión; in Santa Cruz de La Palma, at SPAR El Puente and VKR Gym Muay Thai Gym; in El Paso, at NewTex Sports Store; In Tazacorte, at Tazafit Municipal Gym; in Tijarafe, at SPAR Tijarafe, and in San Andrés and Sauces, at SPAR Los Sauces.

From the organization they point out that the cost of the tickets at the box office will be 18 euros, and the doors will open at the Camilo León Sports Center in Los Llanos de Aridane from 5:00 p.m.

It will be this Saturday ‘Boxing Night’ – El Mexicano
Sulem Urbina, an example in boxing for women, will fight this Wednesday in Hermosillo
Serbia bans entry to Kosovo boxing team
BOXING 4293