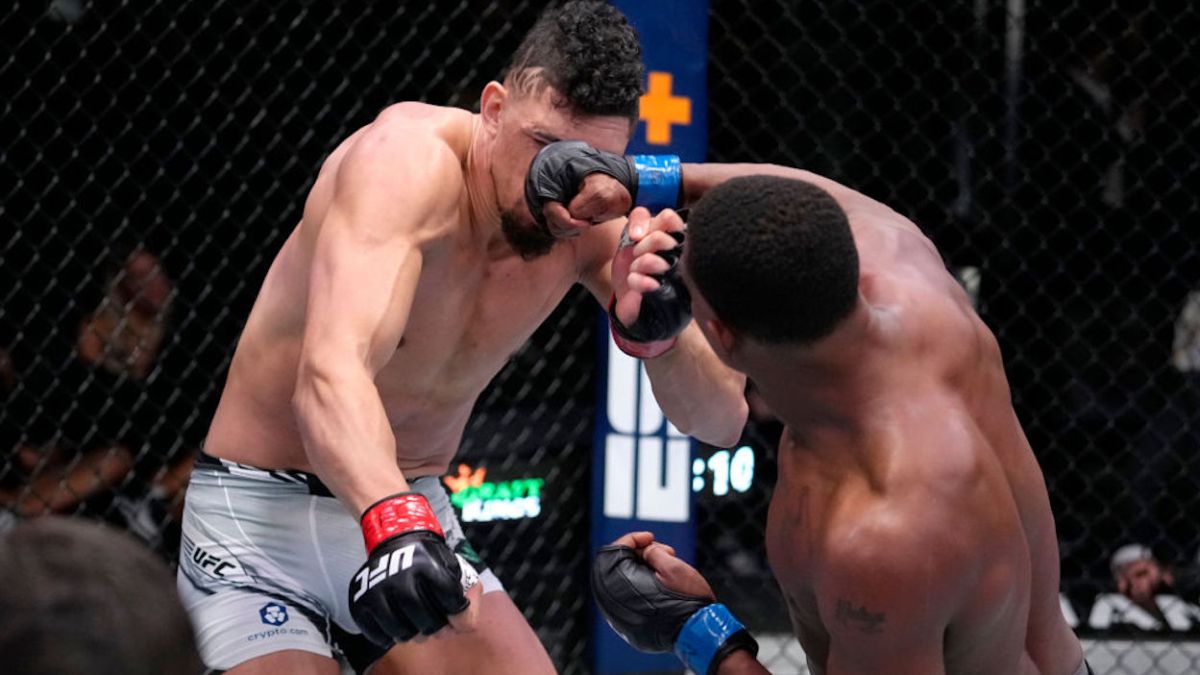 One action can change everything in MMA. And that happened this Saturday in the main event of the UFC Las Vegas 48. Jamahal Hill He came from kno

One action can change everything in MMA. And that happened this Saturday in the main event of the UFC Las Vegas 48. Jamahal Hill He came from knocking out his previous rival in 48 seconds. Definitely, Johnny Walker It was his toughest test… but he passed it with flying colors. When she squeezed and He arrived with a clear hand and disconnected the Brazilian, who collapsed and took a couple of more blows. The victory cements Hill, 27, in the light heavyweight ranking. Ten wins in eleven fights (he won another one, but tested positive for marijuana) and only three times has he had to look at the cards. His rise must be taken into account.

As for the duel, it was known that anything could happen. Walker also has dynamite on his hands, but it was coming at a bad time (three losses in his last four fights). He needed to be reborn and it didn’t start badly. He dominated from a distance and waited for his moment, but it did not come. Hill pressed midway through the round, began to cut space and with a right hand, which caught the Brazilian going in, put an end to the fight. Walker’s fall, completely asleep, was spectacular and the referee was slow to intervene. Jamahal Hill took advantage of his fight moving to the main event a week ago to shine.

VIDEO: MMA fight between man and woman causes controversy
The UFC fighter who lived the worst night of his life in Saint-Denis
The money distributed on the UFC 268 card
UFC/MMA 931