His ground wire: the properties outside of Spain that Fernando Alonso used to rest from F1

Fernando Alonso He has been in the world of Formula 1 for more than 20 years. The pressure and stress of being one of the best-known racers in the

Fernando Alonso He has been in the world of Formula 1 for more than 20 years. The pressure and stress of being one of the best-known racers in the Great Circus force him to have to disconnect from the tracks several weeks per season. In that sense, the Asturian pilot invested part of his fortune in various properties around the world, but the ones that stand out the most are his mansions in Switzerland. This country is one of those chosen by star motorists.

Although he has a large mansion in Oviedo, his place of origin, Fernando Alonso He did not miss the opportunity to own a luxurious mansion in Switzerland. His first property in the Swiss country was on the shores of Lake Leman and he was a neighbor of another F1 world champion, since it was located just 20 km from Michael Schumacher’s house. With an approximate value of almost one million euros, the Asturian runner opted for this destination because it has advantages when paying taxes.

The Spaniard’s house was smaller than Schumacher’s garage.

Years later, Fernando Alonso he changed his place of residence, but always in the same country. The two-time world champion went from the town of Mont-sur-Rolle, located between Geneva and Lausanne, to Lugano, an area closer to Maranello, where the Ferrari headquarters are located, a team to which he belonged from 2010 to 2014. 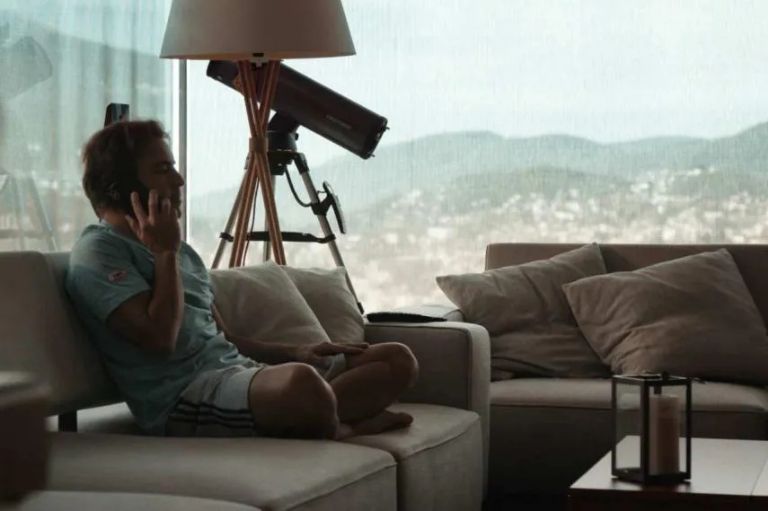 In the series of his life, Alonso shows his daily life in Lugano.

Currently, the Alpine rider followed the wave of drivers residing in Monaco and now spends his days in Monte Carlo, like much of the 2022 season grid. However, the big reason he decided to move to that country It was his love of the sea.

“One reason is my love for the sea: I miss it a lot, in Switzerland there was a lake, but it wasn’t the same,” Alonso explained when moving his life to Monaco together with his new partner, the sports journalist specializing in F1 Andrea Schlager .

Loading...
Newer Post
Boxing: Mike Tyson spends all his money not to leave an inheritance to his children
Older Post
J Balvin will inaugurate the following season 2022-23