His wish is granted: the F1 announcement that will make Lewis Hamilton happy 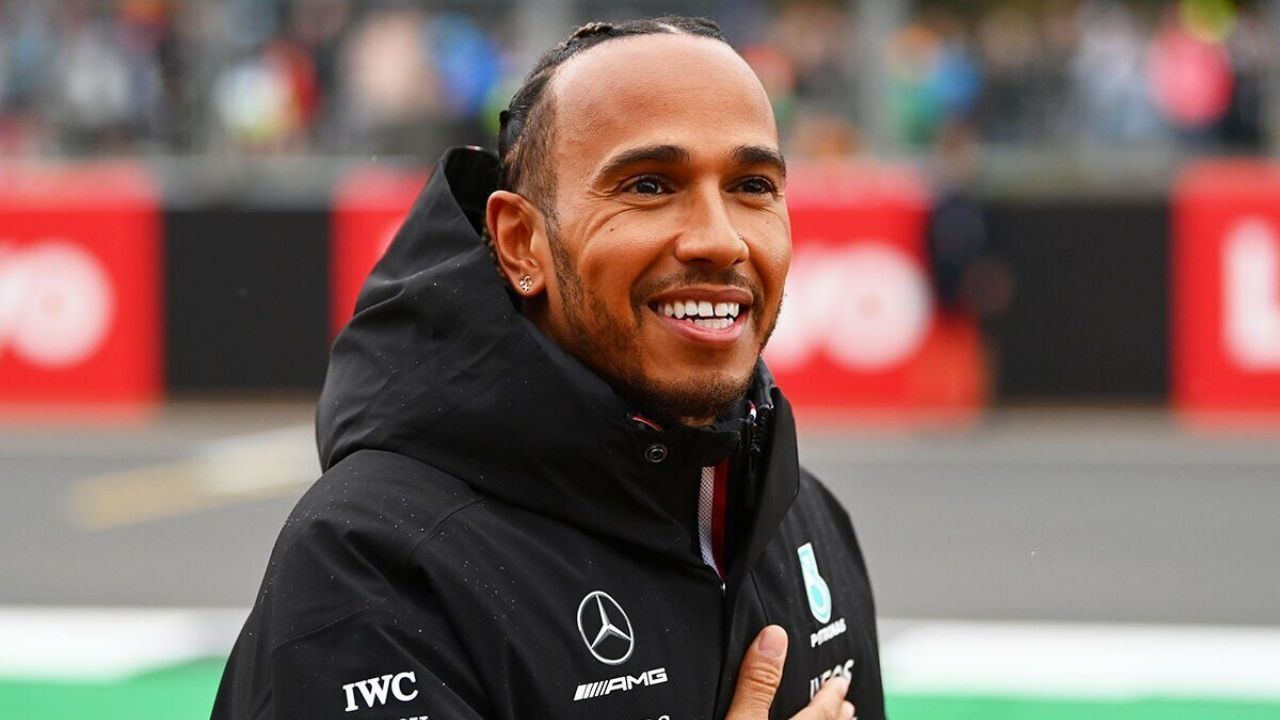 Written in MORE SPORTS the 7/12/2022 12:43 p.m. Lewis Hamilton He is one of the most important Formula 1 drivers in its entire history. This

Lewis Hamilton He is one of the most important Formula 1 drivers in its entire history. This is not only because of his extraordinary level and his seven World Championships, but also his activities outside the car to increase inclusion in the sport influence. The Briton is continually looking for ways to improve the top flight, and one of his goals could be on the verge of being achieved.

The FIA ​​would have reached an agreement to hold the South African Grand Prix for the next five seasons of Formula 1, a circuit that Lewis Hamilton ask for a long time. The desire of the Mercedes driver is to expand the World Championship to reach more diverse countries and thus decentralize racing from Europe.

The top winner of the South African Grand Prix is ​​Jim Clark with four wins.

The South African Grand Prix is ​​a historic Formula 1 circuit that took place between 1934 and 1993, so it would return to the highest category after 30 years.. In this way, it is estimated that during these weeks of inactivity, since the competition will return on July 23 in France, the official announcement will be made by the FIA.

So much Lewis Hamilton Like the rest of the drivers, they will have the opportunity to return to the renewed podium of the South African Grand Prix and offer a real show to the fans of Africa. It should be noted that a long time has passed since the last race, which was won by Alain Prost. However, not everything is joy, as this season would be the last of the Belgian GP. The FIA ​​would rule out the Spa circuit in 2023 for this new race to enter the Formula 1 calendar.

Lotus is the team that has won the most times at the South African Grand Prix.

Lewis Hamilton he can be happy with the decisions that the FIA ​​​​makes regarding the evolution of Formula 1, since it is something that he asked for a long time ago. The British driver saw the possibility of the South African Grand Prix returning after the constant changes in the calendar in recent months, where a Miami race was added this year and one more was confirmed for Las Vegas in 2023.

“The place that I really feel from the bottom of my heart that he needs to come back is South Africa. I think there is a large number of fans there and it would be great to be able to highlight how beautiful the country is”, expressed the Mercedes driver in his eagerness to expand the land of Formula 1 around the world.