Historic victory of the Grizzlies in the NBA 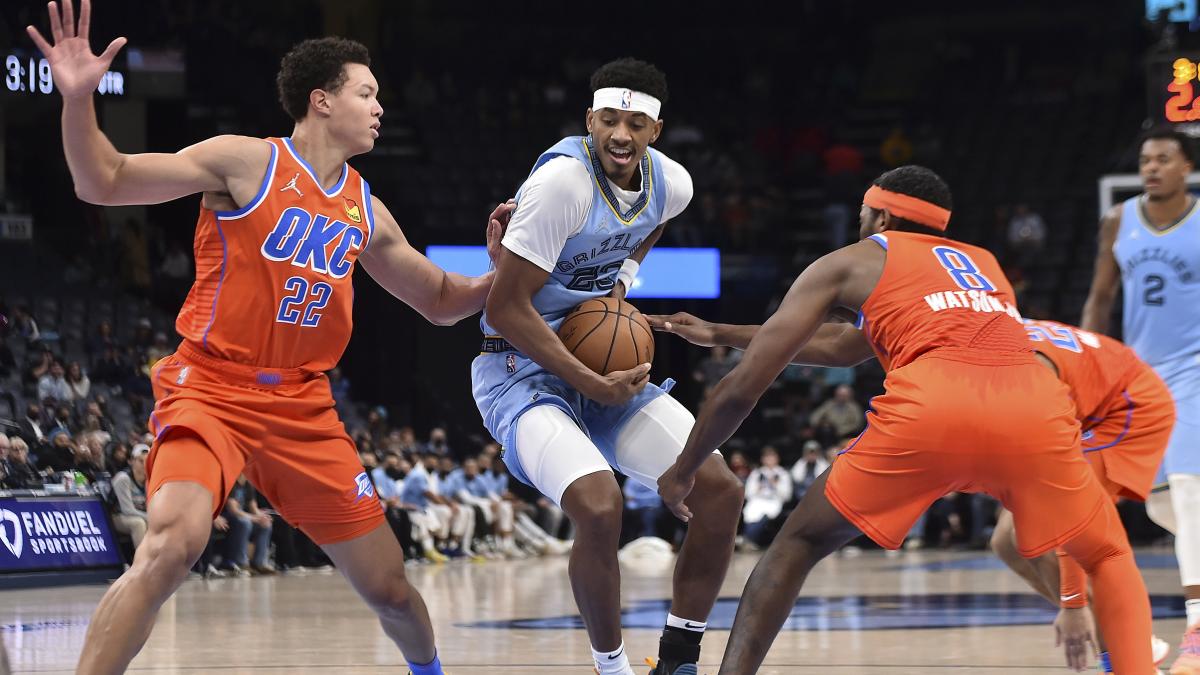 Until now, the biggest difference in an NBA game corresponded to a game on December 17, 1991 in which the Cleveland Cavaliers pulverized the Miami Heat by 68 points (148-80).

Spanish Santi Aldama was part of this historic Grizzlies party and also signed his best performance since landing in the NBA. Aldama was the third highest scorer for his team and played 28 minutes in which he got a double-double of 18 points (8 of 16 shooting), 10 rebounds, 3 assists, a steal and a block.

“It was an incredible match, of course. We have all played very well and it has been a lot of fun to play, but at the same time we have another match in two days,” he recalled. “It’s great to feel good now but tomorrow we have to go back to work,” he added.

The Grizzlies had nine players above 10 points, they made 62.5% of their shots, at halftime they were already winning 72-36 and went on to win by 78 points in the fourth quarter. The game also marks the Grizzlies’ record for points in a game in franchise history.

Argentine Gabriel Deck suffered in first person this very hard defeat of the Thunder and contributed 4 points (2 of 5 in shots), 2 rebounds and 2 assists in 22 minutes.

On the other hand, the Suns extended their magnificent consecutive winning streak to eighteen by beating the Detroit Pistons (114-103).

The team of Chris Paul and Devin Booker now has the best record in the NBA (19-3) and leads the Western Conference ahead of the Golden State Warriors of Stephen Curry (18-3).

Suns and Warriors will meet this Friday in a reissue of last Tuesday’s fantastic duel in which Phoenix’s team toppled San Francisco (104-96).

Booker did not play tonight due to injury against the Pistons in a game in which the collective effort of the Suns shone with seven players above ten points. Cameron Payne and Cameron Johnson were the offensive referents for the Suns with 19 points per head.


Jazz fall in Chicago
NBA 2021 | LeBron James and Russell Westbrook lick each other: Anthony Davis’ change for the season
LeBron beats Kobe … not at all
NBA 1313

Loading...
Newer Post
England suspends all boxing for covid-19 during January
Older Post
Russian boxer who was in a coma after facing and killing a bear reappears and prepares for a facial reconstruction