Holly Holm joins the debate on the best boxer in MMA 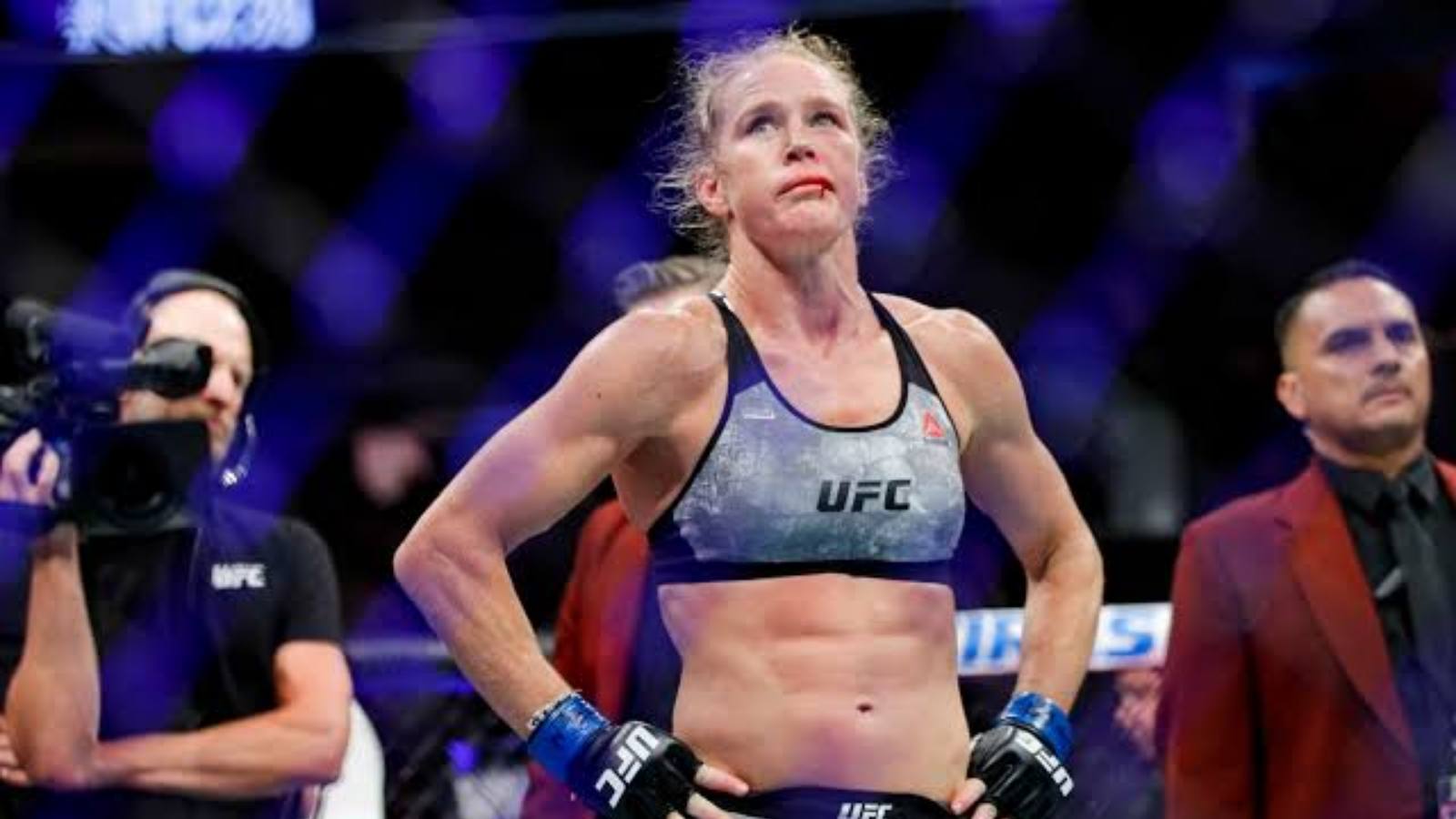 Within the Mixed Martial Arts (MMA) fighters there are different styles, but there is a certain sector that boasts of using boxing as its main

Within the Mixed Martial Arts (MMA) fighters there are different styles, but there is a certain sector that boasts of using boxing as its main discipline. About this the fighter expressed herself Holly holm in his last interview when joined the debate and explained why this discussion does not make sense within this sport.

Big hit fighters within UFC, it is impossible to deny that they exist. The example of knockers like Derrick Lewis is at a superlative point. But for the historic Holm, despite the excellent qualities that a martial artist may have for boxing, the debate does not make sense since the way in which this sport is integrated with others in MMA is different.

«I think honestly it is very difficult to put a name to it because when it comes to boxing, it’s very different the way you even use boxing in MMA. So so i can tell someone you are the best fighter i would like to see them boxingHolm explained on the matter. Previously, competitors such as champion Francis Ngannou expressed their desire to enter boxing.

Later, the fighter said that «The thing is, boxing is just different. You’re wearing slightly larger gloves and you’re only using your arms and when you go into the later rounds and you can still hit and your arms feel like they weigh 100 pounds., let’s see how crunchy you can hit. I feel like there is MMA boxing and boxing and I think that’s very difficult.

To conclude the debate, «The Preacher’s Daughter“He explained that” people talk about boxing for certain people, but even boxing in MMA, you are at a longer range because you still have to worry about kicking and there is always getting involved with that. So you can grab and throw punches out of it. I just feel like it’s hard to say, ‘Oh, this person is the best fighter in MMA.’ It is very difficult”.

UFC Vegas 36 Fallout: What’s Next for Derek Brunson?
UFC: Germaine de Randamie is out of UFC 268 due to injury
Volkanovski, “a different beast” against Ortega
UFC/MMA 469