Holly Sonders, Oscar de La Hoya’s girlfriend, gets the boxer tattooed on her back 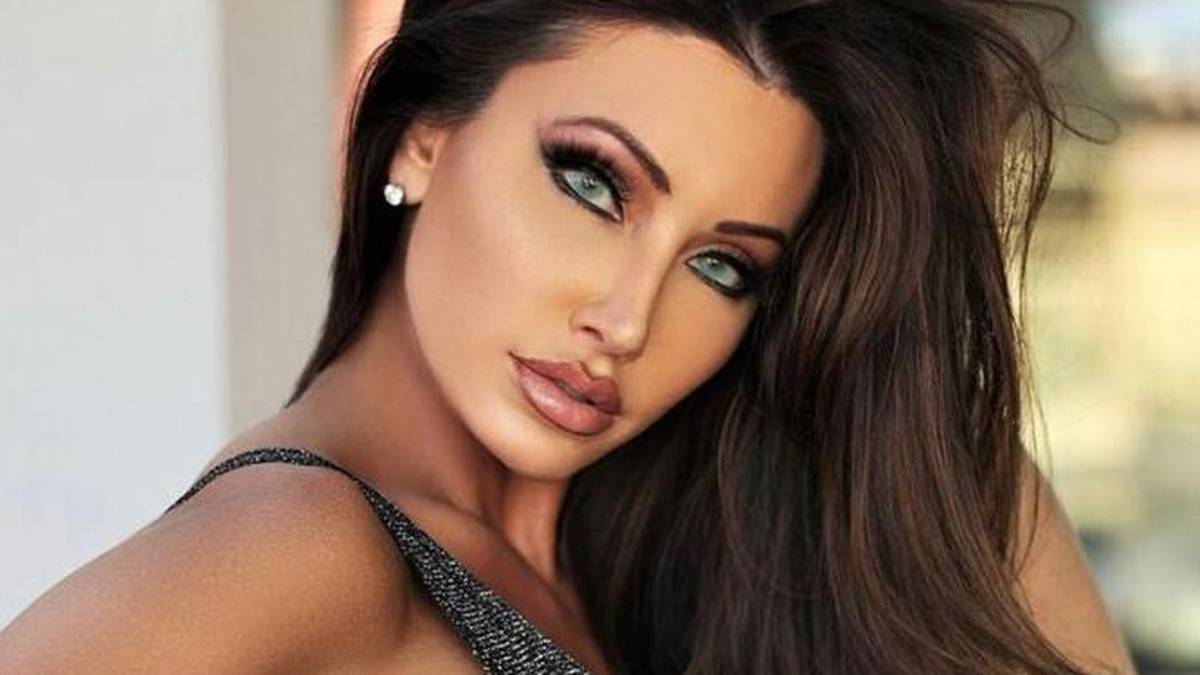 Holly Sonders, Oscar de la Hoya's girlfriend, tattoos the boxer on her back and dedicates an emotional message through her Instagram account.Holly

Holly Sonders, Oscar de La Hoya’s girlfriend, gets the boxer tattooed on her back

Holly Sonders, Oscar de la Hoya’s girlfriend, tattoos the boxer on her back and dedicates an emotional message through her Instagram account.

Holly Sonders and Óscar de la Hoya recently announced their courtship on social networks, since then they have been in the eye of the hurricane.

His passionate ways of showing affection – once again – sparked criticism, as former golfer Holly Sonders boasted that he will carry the former boxer forever in his skin.

Holly Sonders shared the photo through her social networks and wrote the meaning of what she wears on her skin.

Dear Oscar: You have everything in life. There is nothing I can give you that you haven’t already received … except this. This tattoo signifies the day you became El Niño de Oro. The moment you won the gold medal at the 1992 Olympics and looked at your mother (at the sky), who had passed away a few months earlier. I love you Oscar De La Hoya ”.

Holly Sonders is the current presenter of a sports television channel and it was in her professional role that she managed to coincide with the Golden Boy.

Months later they made their romance known through social networks where they looked very much in love. Now, after 3 months of relationship Holly decided to show her love with a tattoo.

Golden Boy responded to the post stating that no one had ever made him feel that way and it was the best gift he had ever received.

“No one will understand what I feel. The last 35 years I have dedicated myself and consecrated myself to the public, but finally I feel loved in the way that I have always deserved. Holly, you have made me my best version and it is the best gift I have ever received, ”wrote de la Hoya.

Óscar de la Hoya and Canelo Álvarez do not have a good relationship, due to the conflicts they had in the promoter.

However, after the fight between Guadalajara and Saunders, he assured that de la Hoya was only interested in drinking, so Golden Boy responded by asking for respect.

“Canelo did excellent in a fight. If you spoke ill of me, the truth is fine. Obviously I did it, I promoted him through so many fights and the fact that he doesn’t give me any credit tells you a lot about his character. I don’t know why you can’t give me that respect, I just don’t understand it, “he said.