‘Hopefully I can play for the good of football’ 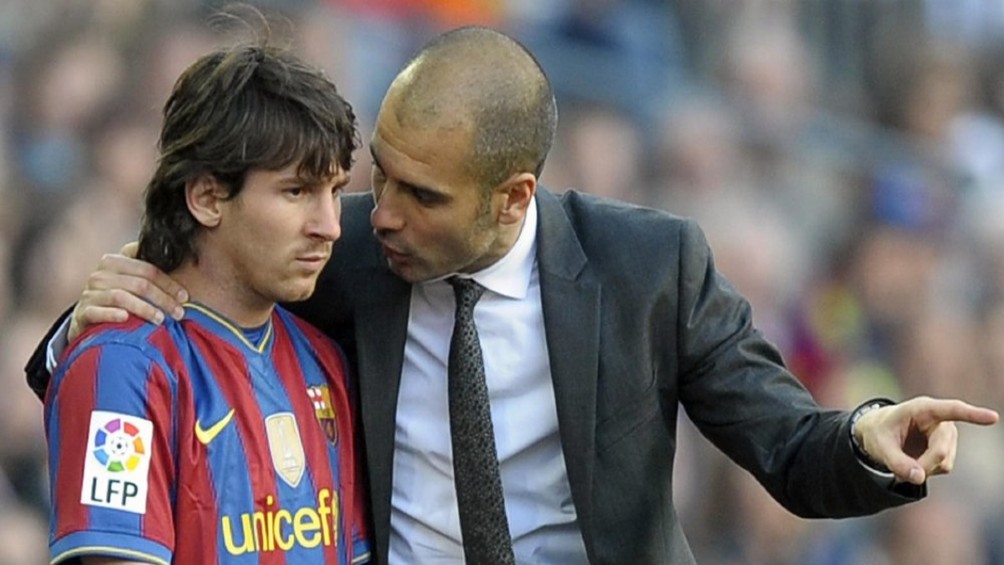 The Spanish Pep Guardiola, coach of the Manchester City, praised the Argentine Leo Messi, absent due to injury in the last two games of the Paris S

The Spanish Pep Guardiola, coach of the Manchester City, praised the Argentine Leo Messi, absent due to injury in the last two games of the Paris Saint Germain, and assured that he wants to be able to play this Tuesday in a match of the second Day of the Champions League.

“This type of player talks about the grass. What he has done in his career it is more than exceptional. Hopefully I can play tomorrow for the sake of soccer“, Guardiola affirmed on his exupilo.

The technical Manchester City did not want to make a comparison in this match with the Semifinals tie who faced both teams last season, from which the English team came out with flying colors: “Last season they were a team fantastic and it was a very close match and now they have Messi. They are great competitors, but it’s a new game, it’s the group stage, it’s different. “

“They have talent and we have to do it as a team, since we can’t press just one player. We have to be compact, help each other and know that we are going to suffer. They are very good, and before this type of equipment you have to be able to suffer during 90 minutes “, declared.

The Catalan coach admitted that John stones you will have your chance. “He was late (to the season) and then he got injured. Aymeric (Laporte) and Ruben (Dias) are playing well, but he needs minutes, “explained Guardiola, who announced that the German Ilkay Gundogan, absent against Chelsea, will not be able to reappear until after the stoppage due to the activity of the National teams.

YOU MAY ALSO BE INTERESTED: PSG: POCHETTINO DID NOT DISCARD THAT MESSI CAN PLAY AGAINST THE CITY IN CHAMPIONS

Tags: international, Manchester City, today
How much money did the Mexican boxer earn in his first fight?
Stafford of the Rams and Murray of the Cardinals, for their first win in the Playoffs
John Castaneda defeated Miles Johns by submission
FOOTBALL 2295