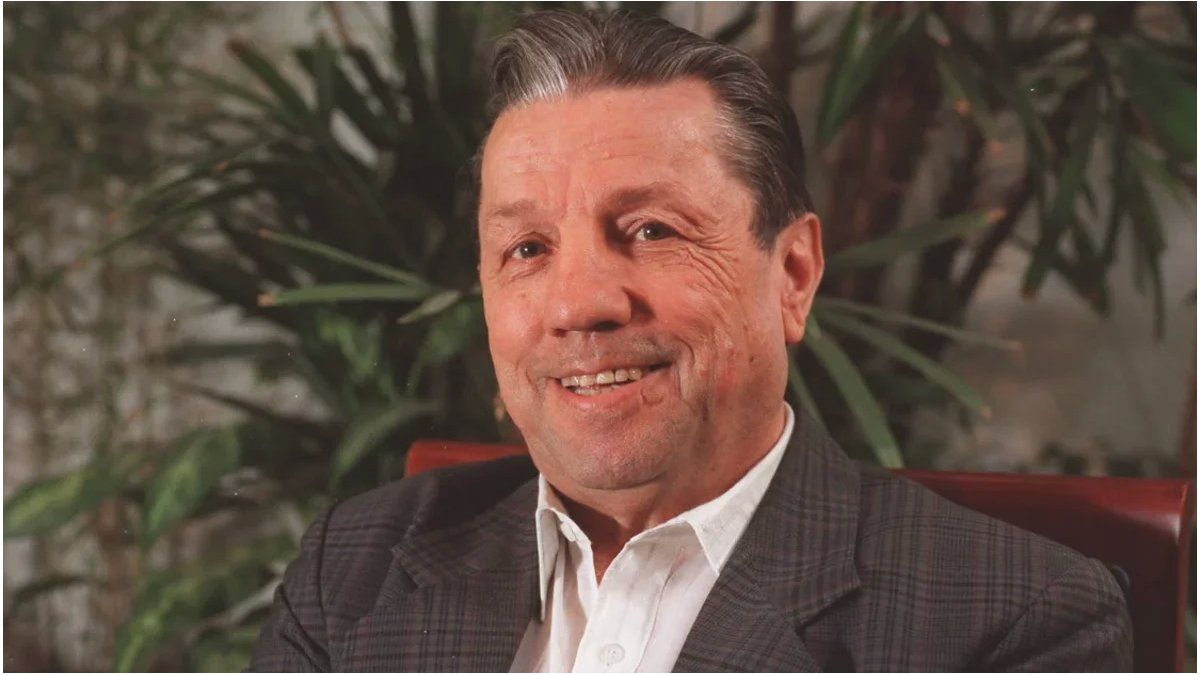 yesAlthough the cause of his death has not yet been revealedAccavallo had been battling against the Alzheimer’s more than twelve years ago and had had a deterioration in his health that forced him to remain hospitalized in a neuronal recovery clinic.

His son, along with Gama Association and the Amen Argentina agencywas preparing the fifth campaign of “Let’s not hang up the gloves against Alzheimer’s”which was going to have a boxing festival with amateur and professional duels, as well as a heartfelt tribute to his father.

Accavallo was born or the October 14, 1934 in Villa Diamante, Lanúsbegan working as a boy as a bottle rack to help his family, made up of an Italian immigrant father and a Spanish mother, plus three brothers, while also working in a circus as a clown, tightrope walker and fakir and challenging the public to attend the tent in the days of less convocation, he discovered that he had the skills of a boxer.

Owner of a unique style, Accavallo was one of the most intelligent boxers born in Argentina, since, when he got into the ring, he took time to study his rival on duty and measure each step to be taken, despite the fact that he had a beauty and speed worthy of a world champion.

On March 1, 1966, Horacio Accavallo defeated in Tokyo to local Katsuyoshi Takayama and became the second world champion of Argentine boxing in flyweight, after the consecration of Pascual Perez in 1954 also in that Japanese city. The Argentine boxer prevailed after a split decision after fifteen intense rounds and before a crowd where he showed his hierarchy.

The champion would then defend the crown three more times against the Japanese Hiroyuki Ebiharaon two occasions, and against the Mexican Efren Torres, between 1966 and 1968year of his retirement after a record of 75 wins (34 knockouts), 2 losses and 6 draws.

Accavallo was a left-handed boxer, agile, intelligent in his movements, a fan of Racing, -he went up to the ring dressed in light blue and white-, and left his mark on an Argentine sport.