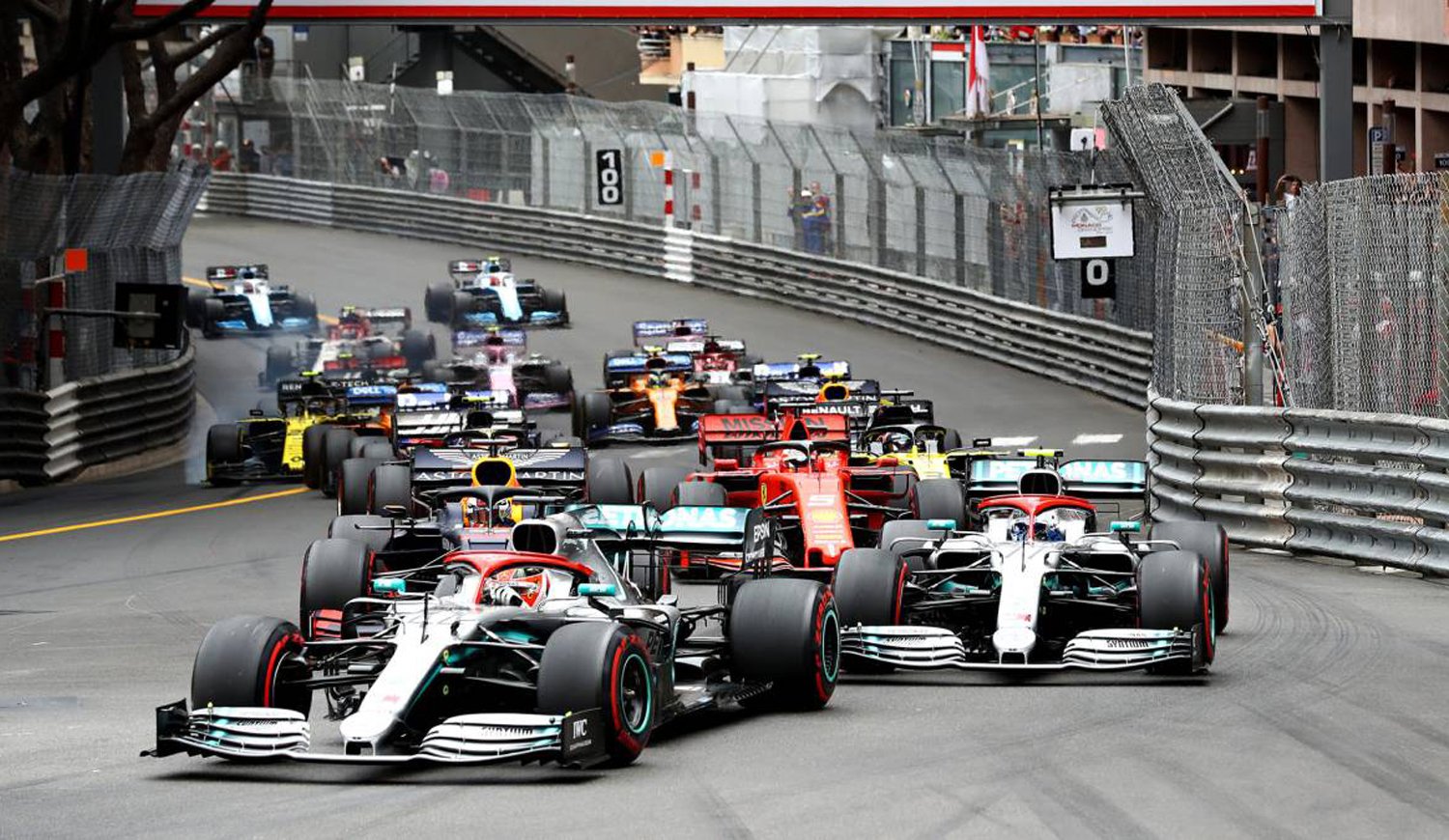 For a few days now, Formula 1 has been experiencing moments of controversy as a result of the budget limit imposed by the FIA. This controvers

For a few days now, Formula 1 has been experiencing moments of controversy as a result of the budget limit imposed by the FIA. This controversy was stirred by what were the forceful statements from Ferrari and Mercedes-Benz, in addition to the blunt definition of Christian Horner, Red Bull team manager. He assured that if the limit is not raised, “seven teams will probably miss the last four races of the year.”

It should be noted that the salary limit in 2021 was 145 million dollars per team, but from the FIA ​​they decided to lower it to 140 million in 2022 and this was done with the main objective of narrowing the gaps between teams. Immediately, several crew chiefs objected to the move. For example, Binotto, responsible for Ferrari, had commented: “There will be no way for us to stay below the limit. At some point, we will get over it.”

For his part, the director of Mercedes-Benz Engineering, Andrew Shovlin, said that the German team’s team leader, Toto Wolff, is in tune with his Maranello pair and highlighted: “We had a plan that kept us in the budget and working under the limit, like everyone. But costs, such as transportation costs, multiplied. The effects of inflation have made everything immeasurable.” Then came Horner’s statements.

Given this, the British leader said: “Energy costs, living costs, everything is growing exponentially and F1 is no exception. Transportation has quadrupled and is out of our control. At this rate, seven teams will probably have to miss the last four races of the year. It’s not just about the big teams. It’s also about the middle teams that are really fighting inflation.”

Ferrari’s decision with its single-seater

The weight of the cars is playing a very important role at the start of the season and most of the teams have opted to remove paint from their cars to make them lighter. Thus, in the last few hours it emerged that Ferrari will remove the layer of transparent paint that gives the current red shine, which could cause the tone to vary slightly depending on the light.

It must be remembered that the minimum weight of the cars was set at 795 kilos, but the FIA ​​increased it to 798 and most of them started the season well above this figure, but during the first races they managed to lose a few grams.

How much gasoline is left: Fernando Alonso surprised and set a date for his retirement from Formula 1
Spanish GP: Madness for Formula 1 causes changes in the definition of Series A
F1 | Marko: “Verstappen goes over the limit”
FORMULA 1 1561

Loading...
Newer Post
The NBA invests in the American start-up of smart fabrics Nextiles
Older Post
Boxer dies in the middle of a fight after suffering a heart attack