Horner fears Formula 1 title could ‘be decided in court’ 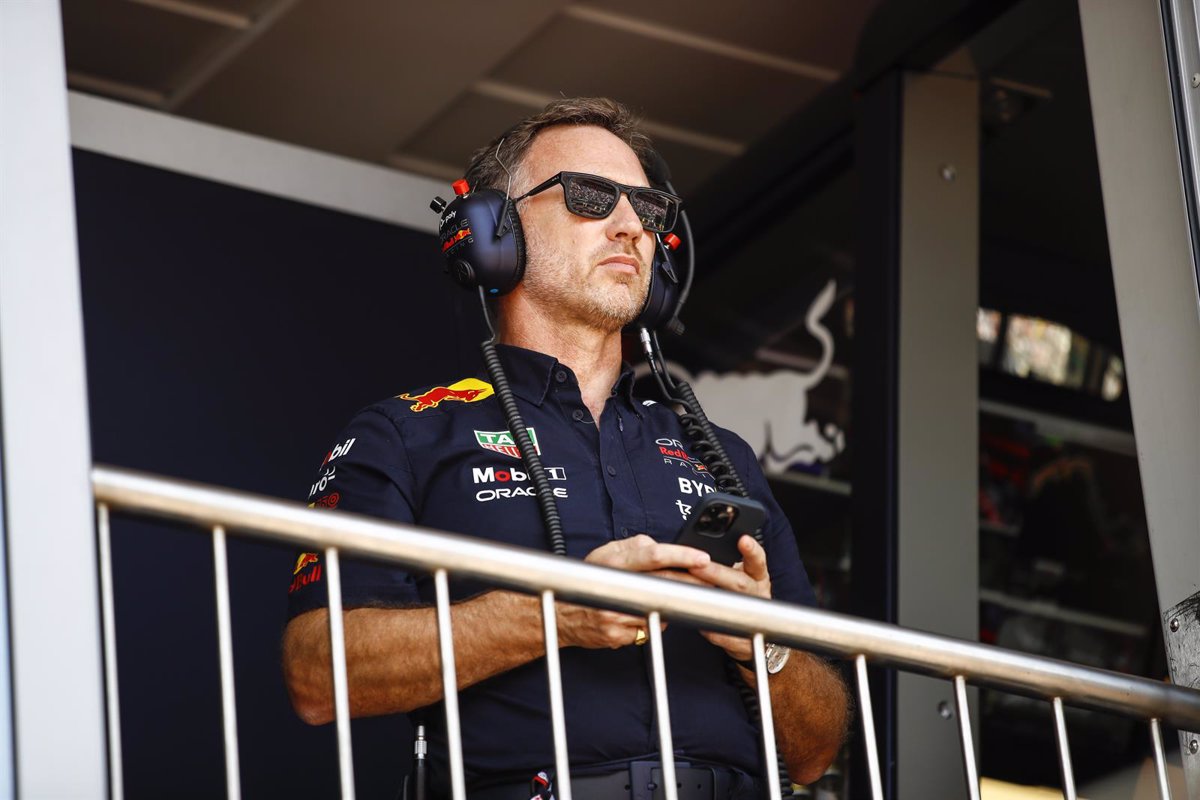 Asks to be allowed to increase the budget of the teams due to the increase in global inflation BERLIN, June 24 (dpa/EP) - Red Bull te

Red Bull team boss Christian Horner fears the fight for the 2022 Formula 1 champion title could “be decided in court” due to global inflation and the season’s budget cap.

The 10 teams on the grid have a maximum annual spend of 145.8 million dollars -138 million euros- for the 2022 season, but with costs rising around the world, some of them have pushed for a rise, including Red Bull, Ferrari and Mercedes.

Others, such as Aston Martin, disagree, leaving Formula 1 organizers with a difficult prospect. Horner continues to push for the budget to be allowed to increase, warning that the title battle could be decided in court.

“The way you design your car is under your control, it is something that you create together with your group of designers. You have control of your own destiny. But we are seeing that at the moment we cannot control the rise in inflation, something affecting households around the world. In the UK, we’re seeing 11 percent inflation,” he told Sky Sports.

In this sense, Horner explained that this directly affects “workers, raw materials, electricity, basic products and parts.” “It’s a force majeure situation that the FIA ​​has to deal with. Probably around 50 per cent of the teams are going to break the cap at the end of the year if things continue as they are. Probably even more. We don’t want a decided championship in the courts or in Paris in front of the FIA. We have six months to address this, we must act now, “he warned.

Horner also warned that if the problem is not addressed, hundreds of jobs could be lost within Formula 1. Red Bull leads the Constructors’ Championship, with a 76-point advantage over Ferrari, and the Drivers’ Championship, where the Dutchman Max Verstappen dominates with 46 rental units over his teammate, the Mexican Sergio ‘Checo’ Pérez.

GP Miami F1 2022: Checo Prez, optimistic despite the problems in qualifying: “Absolutely anything can happen tomorrow”
The new reality of Honda
Hamilton reappears: “I’ve been out, now I’m back”
FORMULA 1 1916