“How can people say that Cristiano is something negative?” – International Soccer 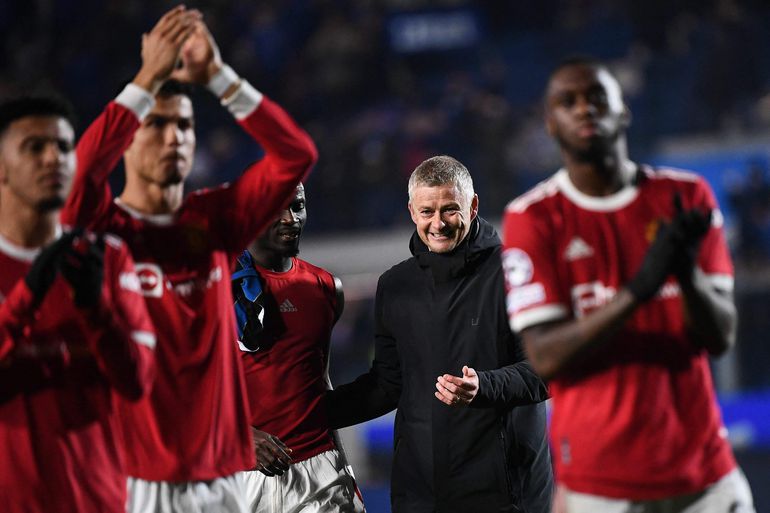 Ole Gunnar Solskjaer responded to the criticism that Cristiano Ronaldo receives. "He is one of the best players in history," said the coach on the

Ole Gunnar Solskjaer responded to the criticism that Cristiano Ronaldo receives. “He is one of the best players in history,” said the coach on the eve of the Manchester classic at Old Trafford. “You have to start plugged in,” said the Norwegian.

The 5-0 loss to Liverpool hit Manchester United and staggered Ole Gunnar Solskjaer’s coaching position. But after losing the classic, the Red Devils beat Tottenham 3-0 in the Premier League and drew 2-2 with Atalanta for the Champions League. The tranquility seems to return to Old Trafford, where on Saturday, the host will host City in the city classic (Saturday at 9:30).

Read more: Lionel Messi, again down due to a muscle and knee injury

On the eve of the derby, Solskjaer came out at the crossroads of criticism received by the most important figure of the team, Cristiano Ronaldo. “He is one of the best players in history. Its impact has been incredible. He is scoring goals, working for the team. He is a great professional. How can people say that this is a negative thing? I don’t understand it, ”explained the coach about CR7, who converted a double in Bergamo, saving United again.

Read more: Al-Sadd made official the departure of Xavi, who assumes in Barcelona

“We are delighted that the season has started as it has,” added Solskjaer, who also referred to the moment he lives as a strategist. “Since I came to this position three years ago, there has always been speculation. We have to turn the page on what happened against Liverpool. You can’t expect everything to go well when you’re a Manchester United manager, ”acknowledged the Norwegian.