How many Mexicans ran in Formula 1? The complete list 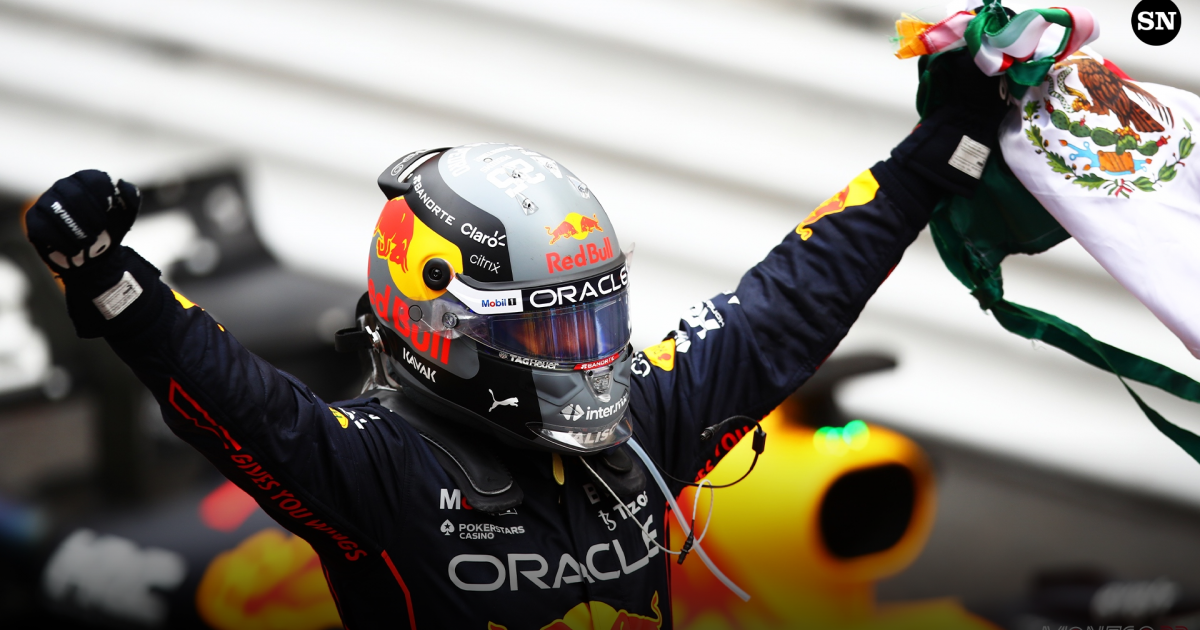 The Formula 1 It has a long history but few countries have made their own in the Máxima. Mexico is one of them with six representatives. In the 20

The Formula 1 It has a long history but few countries have made their own in the Máxima. Mexico is one of them with six representatives. In the 2022 season, Sergio Perez Not only does the Aztec flag fly in the motorsport competition par excellence, but it also represents all of Latin America.

The first national pilot to set foot on international territory was Ricardo Rodriguez, who only played 5 Grand Prix. He debuted in 1961 and the following year he would be fourth in Belgium and sixth in Germany. In that campaign he would have an accident in which he would lose his life at the age of 20.

His older brother, Pedro, would be the first great Mexican figure. In total he would play nine campaigns, with two wins in 54 competitions (South Africa 1967 and Belgium 1970). On seven occasions he would get on the podium and in Mexico he would have good races: in 1968 he would start 12th and finish 4th; the previous year he had gone from 13th to 6th.

Moses Solana He scored in the Máxima taking advantage of the opportunities of F1 in Mexico and the United States. He made eight races and suffered six DNFs. In Mexico City 1964 he was 10th and in New York 1965, 12th. His journey ended without points.

In Germany 1977, Hector Rebaque he debuted in Formula 1 and would stay until 1981. That last campaign would be precisely the best when he finished 10th; his top career record was at San Marino, Germany and the Netherlands 1981, in which he finished fourth. He would go through big name teams like Lotus and Brabham.

Checo Pérez arrived in 2011 and He did not leave anymore to become one of the drivers with the most appearances in the history of the category. After years in uncompetitive teams, in the last three seasons the most important joys came to them by winning in Sakhir 2020 with Racing Point and then in Azerbaijan 2021 and Monaco 2022 with Red Bull. The Guadalajara name of weight in the category.

Three years were enough Esteban Gutierrez to become the second driver with the most races: there were 59 until 2016. In his time at Sauber and Haas, he prowled near the bottom of the grid, although he managed to achieve six units. At the 2013 Japanese Grand Prix he finished in 7th place after starting 14th.

Horner bomb in Formula 1: “Seven teams will miss the last four GPs”
F1: These are the 5 crazy things that Red Bull Racing has done
Abu Dhabi will continue to close the F1 World Championship for the next 10 years
FORMULA 1 2348