How many players have reached 30,000 points scored in the NBA? 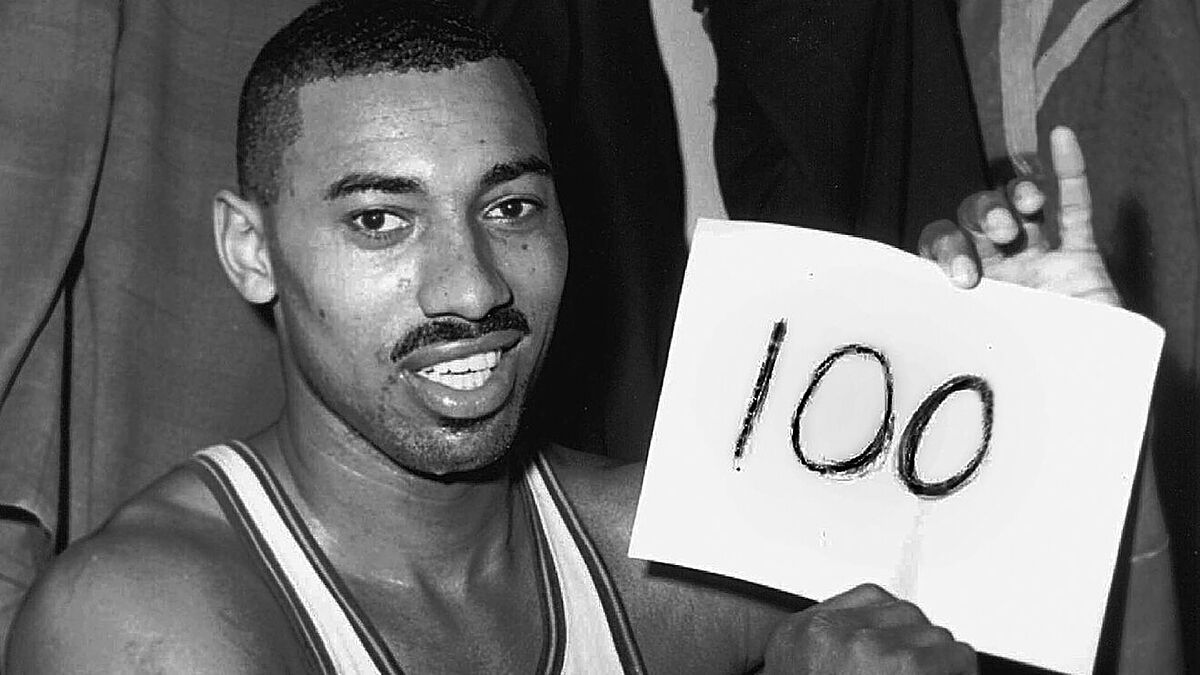 AAlthough it began operations under the name of Basketball American Association (BAA) in the 1946-49 season, it was not until three years later (19

The best basketball players in the world have paraded through its courts and have established impressive records that elevate them to the category of heroes and, perhaps the most emblematic statistic of all is that of points scored, which over time rises to unusual heights, which also reflects the evolution of this sport.

The first player to exceed 20,000 points scored was Bob Petitwho played for the Milwaukee/St. louis hawks between 1954 and 1965. Petit, member of the Basketball Hall of Fameaccumulated 20,880 units in the NBA.

From legend to legend

However, the dynamics of basketball It changed a lot and with it the number of units that were scored in each game. was the awesome Wilt Chamberlin, the first to exceed 30,000 points. Upon retiring after the 1972-73 campaign, Chamberlin he set the all-time record with 31,419.

In 1984, the great Kareem Abdul-Jabbar surpassed the mark Chamberlin and raised it to a total of 38,387 points when he retired in 1989. That’s the current record.

Before Abdul-Jabbar was placed at the top of the scorers, another man who surpassed the 30,000 points was the no less legendary “Dr. J” Julius Ervingwho stayed with 30,026adding what was achieved in his stage in the disappeared American Basketball Association (ABA) and the NBAso it should be noted as the eighth with 30,000 units in professional basketball North America.

Nowadays, Lebron James has climbed to second place in history, just below Kareem and continues to increase their numbers.

Tags: basketball, NBA
Milwaukee Bucks, NBA champions, visit Joe Biden at the White House
Gael Bonilla, the Mexican who has his eye on the NBA in one or two years
Captains will play in the CDMX Arena to meet NBA requirements
NBA 3495