How many Super Bowl titles have the Green Bay Packers won? All his victories in the definition of the NFL 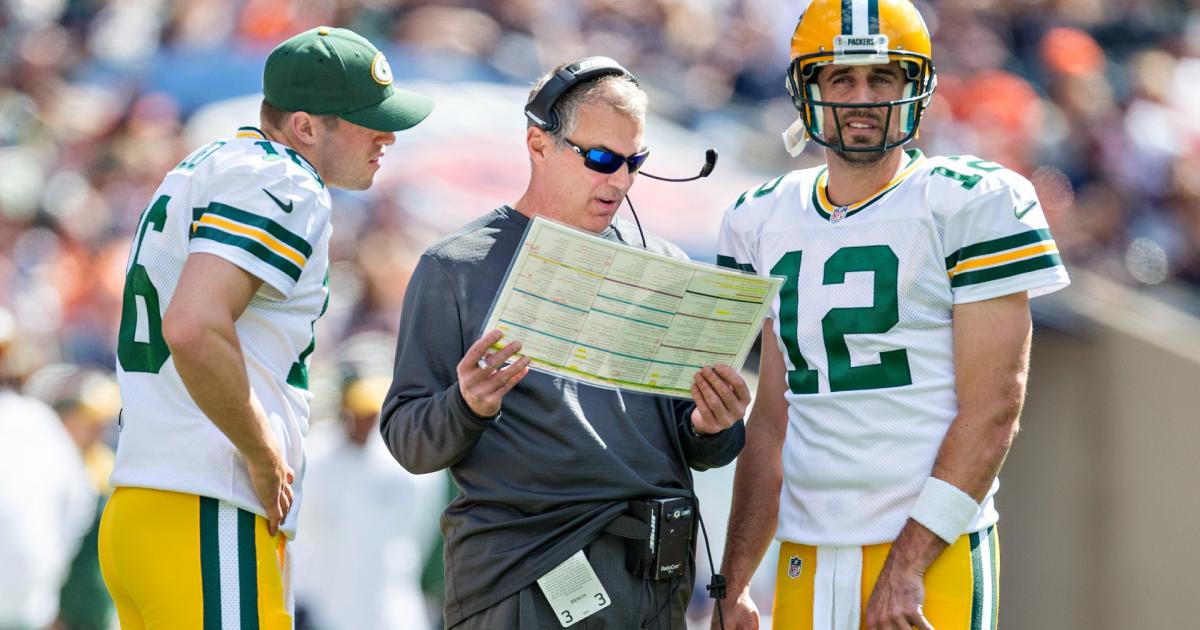 Founded in 1919 and with dozens of legends in its ranks, Green Bay Packers It is one of the mythical teams of the NFL. The long tradition and hist

How many Super Bowl titles have the Green Bay Packers won? All his victories in the definition of the NFL

Founded in 1919 and with dozens of legends in its ranks, Green Bay Packers It is one of the mythical teams of the NFL. The long tradition and history of it marks it as one of the public’s favorites. Next, a review ring by ring, as well as the summary of all the appearances of him in the superbowl.

How many titles did the Green Bay Packers win?

That edition, held on January 15, 1967, remained in the great history of professional American football. Bart Starr, quarterback of the winner, took the MVP by finishing the game with 250 passing yards with 2 TD and 1 interception; he had also been designated as the regular season MVP.

The following year, on January 14, 1968, the Green Bay Packers continued their streak and added their second ring. This time they beat the Oakland Raiders 33-14 once again. to reaffirm itself as the best team of the time.

En route to the title, he had beaten the Los Angeles Rams 28-7 and the Dallas Cowboys 21-17. Bart Starr was once again chosen as the MVP: he threw for 202 yards with just 13 hits. He also had 14 rushing yards on one carry.

The Packers had to wait almost 30 years to return to the top event, but the wait was worth it: 35-21 vs. New England Patriots, on January 26, 1997, to add his third ring in the same number of presentations. San Francisco 49ers and Dallas Cowboys had taken away prominence: both already had five conquests.

Green Bay entered as the candidate and fulfilled all the forecasts. At the Louisiana Superdome, the MVP went to the surprising Desmond Howard. The special teams player, who returned a kick for a 99-yard TD, finished with 244, an all-time high for a finish.

The undefeated in Super Bowls was cut by the Denver Broncos in 1998, but on February 6, 2011, under the leadership of Aaron Rodgers, the Green Bay Packers added their fourth coronation to be the fifth most successful team in NFL history. In Texas they beat the Pittsburgh Steelers 31-25.

The aforementioned quarterback took the Most Valuable Player award by adding 3 TD and 304 yards through the air. His favorite target was Jordy Nelson, who caught nine balls and had 140 yards (1 TD).

All Green Bay Packers appearances in the Super Bowl

NFL: Zach Ertz’s craziest night: he goes out in Phidadelphia and gets traded to the unbeaten Cardinals
How many Super Bowl titles does Tom Brady have in the NFL?
How long has it been since the NFL’s Pittsburgh Steelers were champions?
NFL 384