How many times has Lewis Hamilton won the British Grand Prix? His full record at Silverstone 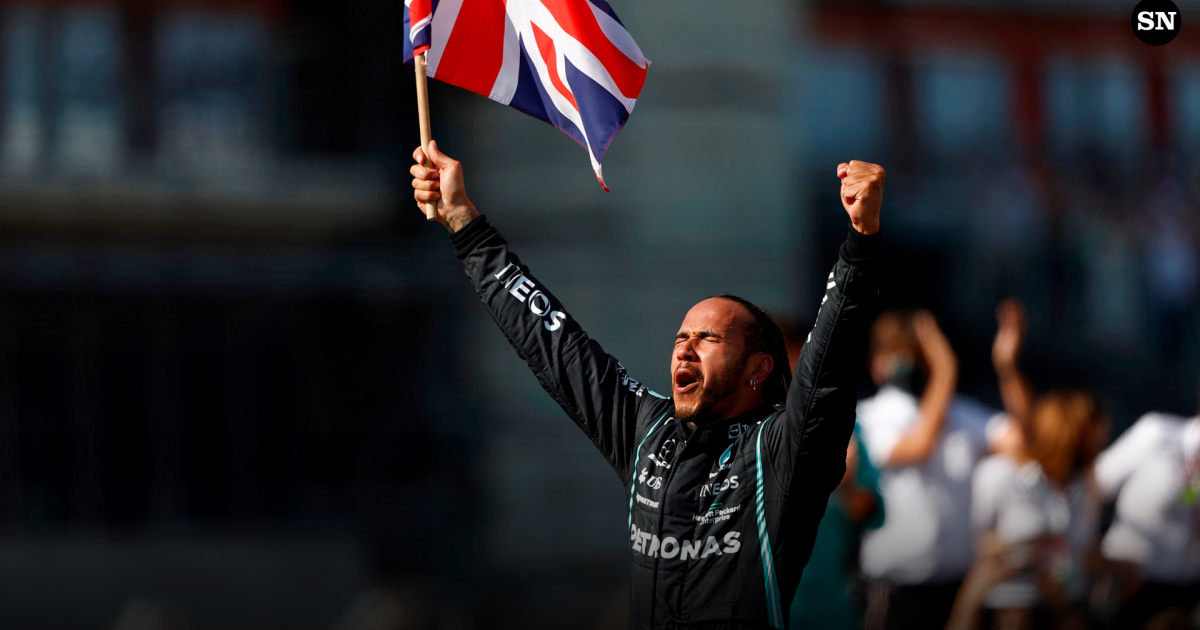 Lewis Hamilton he is a true legend Formula 1. The driver with the most victories, the most pole positions and the most podiums and the one who has

Lewis Hamilton he is a true legend Formula 1. The driver with the most victories, the most pole positions and the most podiums and the one who has been crowned world champion the most times together with Michael Schumacher. In statistical terms it is very complex for someone to be able to hunt him down in the short term and this is largely due to the incredible performance he has had in events like Britain.

There are riders who are unbeatable on specific circuits. Case of Michael Schumacher in Magny-Cours (France), Ayrton Senna in Monaco or Alain Prost in Jacarepagua (Brazil). But the Hamilton thing at Silverstone is on another level.

The Briton has always performed at home, thanks to the good single-seaters he has had, but also to his skill at the old military airfield. From his first triumph in 2008 in the rain in an epic way to the last and controversial of 2021 with the accident with Max Verstappen.

But how many times have you won Lewis Hamilton the British Grand Prix at Silverstone? Below is his complete record at home.

How many times has Lewis Hamilton won the British GP at Silverstone?

Lewis Hamilton has won the British Grand Prix a total of 8 times. held at the Silverstone circuit. The English driver is who else has been crowned in this place and holds two Formula 1 records in this regard: more victories on the same track in a tie with Schumacher at Magny-Cours and the same at the Hungaroring; and more triumphs in the circuit of his own country.

Throughout his career he has participated in 15 Grand Prix in the British country, all of them at Silverstone, throughout which he has achieved 11 podiums and 7 pole positions.

This is the honors full of Lewis Hamilton at Silverstone: