How many Uruguayans ran in Formula 1? The complete list 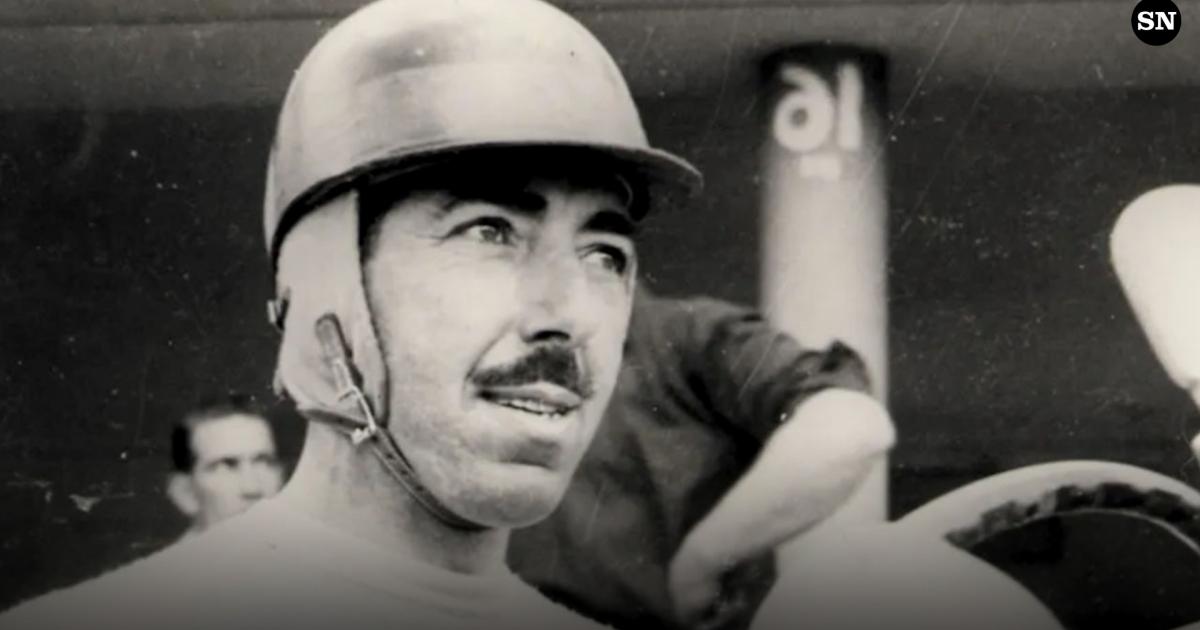 Until the 2022 season of the Formula 1 only 39 countries participated in at least one World Cup event. Some were always present, others a lot and

Until the 2022 season of the Formula 1 only 39 countries participated in at least one World Cup event. Some were always present, others a lot and some a few times. Uruguay enters among the last batch, but with the pride of having presented three pilots in at least one race of the most important championship in motorsport.

The Maximum World Cup began in 1950 and in 1952 he debuted Eitel Cantoni. The native of Montevideo did not run in the Grand Prix of Argentina, but instead appeared three times in Europe. In Great Britain he retired with brake problems and in Germany with a transmission problem. The only event he completed was in Italy, where he finished 11th. With Maserati he would play more races but outside the F1 calendar.

Then came the turn of Alberto Uria, who crossed the pond to compete in the 1955 Argentine GP in Buenos Aires: abandoned. The following year, with Oscar Gonzalezshared a Maserati, which today seems unusual. They finished in sixth place, very close to the points zone. At that time only the best five were awarded; Juan Manuel Fangio, together with Luigi Musso, took the victory with Ferrari.

Also worth mentioning for Azdrubal Bayardo, who appeared at France 1959, but failed to qualify and was not part of Sunday’s race. This was the last attempt of a Uruguayan in Formula 1.

Lewis Hamilton silences those who want to see him out of F1
Benefited: how Carlos Sainz Jr’s performance improved after the changes in Formula 1
Ferrari “never compromised” the 2022 F1 car in the fight for third place this season
FORMULA 1 1972

Loading...
Newer Post
From being a national motocross champion to a boxer in his own promotion
Older Post
Amateur boxing returns to Municipal No. 1 at the hands of the Escuela de Barrio Inta