How much do F1 drivers get paid? 2022 salaries revealed 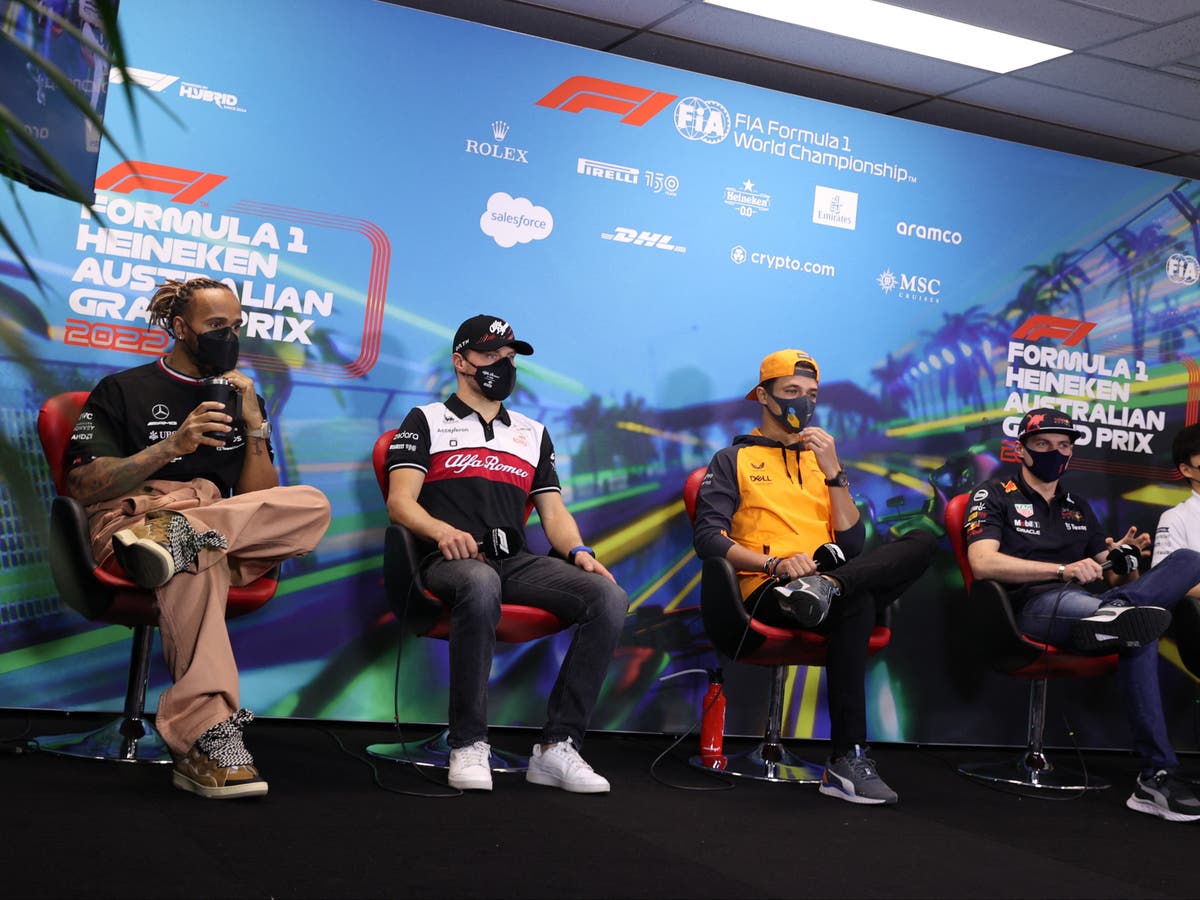 The 2022 F1 season is back on track after an off-season that has brought the biggest overhaul of sporting rules and regulations in living memory.Af

The 2022 F1 season is back on track after an off-season that has brought the biggest overhaul of sporting rules and regulations in living memory.

After an exciting 2021 season, teams were given a clean slate to prepare their cars for this year’s campaign in an attempt to level the playing field and increase passing opportunities.

It comes after Max Verstappen defeated Lewis Hamilton in a crazy and unpredictable title race that came down to the final lap of the season at the Abu Dhabi Grand Prix. In a controversial end to the season, which saw race director Michael Masi sacked, Verstappen made the crucial last-lap pass to win the title after Hamilton had regained the lead from him by winning the previous three races.

It was Verstappen’s first career title and the 24-year-old was rewarded by Red Bull with a new long-term contract that has seen him join Hamilton at the top of the drivers’ salary table – and it’s not surprise to see last season’s championship contenders at the top of the standings heading into this season.

Although drivers’ salaries are not in the public domain, figures reported by the media are widely used to determine how much the 20 drivers receive from their respective teams this season, though that doesn’t include performance bonuses or other perks. commercial.

How much do F1 drivers earn?

Mercedes closes rumors and confirms return of Lewis Hamilton to F1
Harassment and racism, in the world of Formula 1
Fernando Alonso’s ‘plan’ with Aston Martin away from Formula 1
FORMULA 1 2422