How much do Formula 1 drivers earn? The difference between the leader, Hamilton, and the rest is abysmal 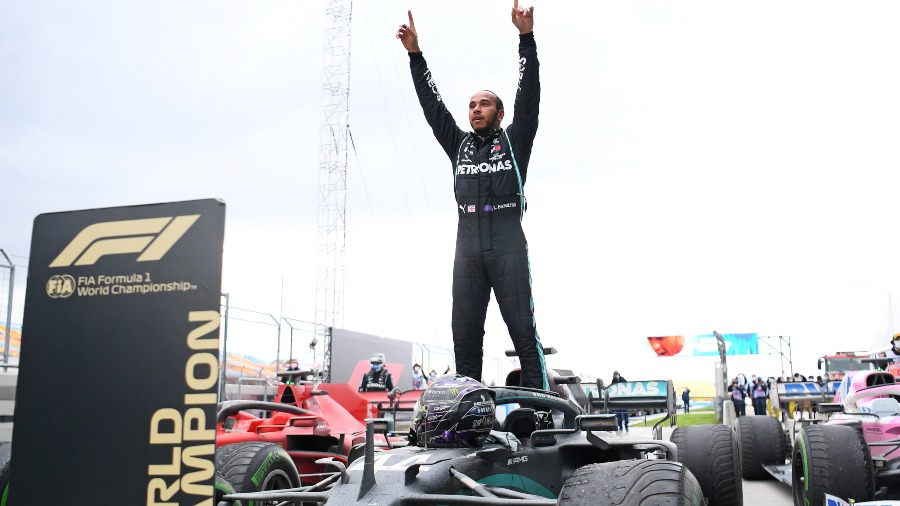 It is not strange that Lewis Hamilton, multiple Formula 1 champion, is the highest paid driver in the premier category of world motorsports, but the difference he makes with some of his co-workers is abysmal, millions of dollars.

The British tops the list of the best paid, after some data were revealed. For example, the Mercedes driver would receive 40 million dollars per season, until 2023, in case he remains in contention, since it has been said that he is considering retiring after what happened in the last world championship, where he lost the title on the last lap and after controversial career decisions.

He is followed by the current champion, Max Verstappen, from Red Bullo, with 25 million for 2023. While the podium is completed by the Spanish Fernando Alonso, from the Alpine team, with 20 million.

Then, much lower down are Sebastian Vettel (Aston Martin) and Daniel Ricciardo (McLaren), both with 15 million. While Charles Lecler (Ferrari) is sixth with 12 million, and Carlos Sainz, from the same team, follows with 10, as are Valtteri Bottas (Alfa Romeo) and Lance Stroll (Aston Martin). The ton ten is completed by the Mexican Sergio Pérez, from Red Bull, with 8 million. The one who earns the least of all, in position 20, is the Japanese Yuki Tsunoda, from Alpha Tauri, with 750 thousand dollars.

Tags: salary, salaries, sports
The quarterfinals, without surprises in the NBA
The biggest embarrassment of Olympic sport or how to lose six golds for doping
NBA | Knicks defeated Celtics
FORMULA 1 1286

Loading...
Newer Post
Without success in the NBA, Gabriel Deck returns to Real Madrid
Older Post
The first fight of the year is coming for Celeste Alaniz