How much does it cost and how to buy tickets for the friendly between Peru vs. Mexico in the United States? 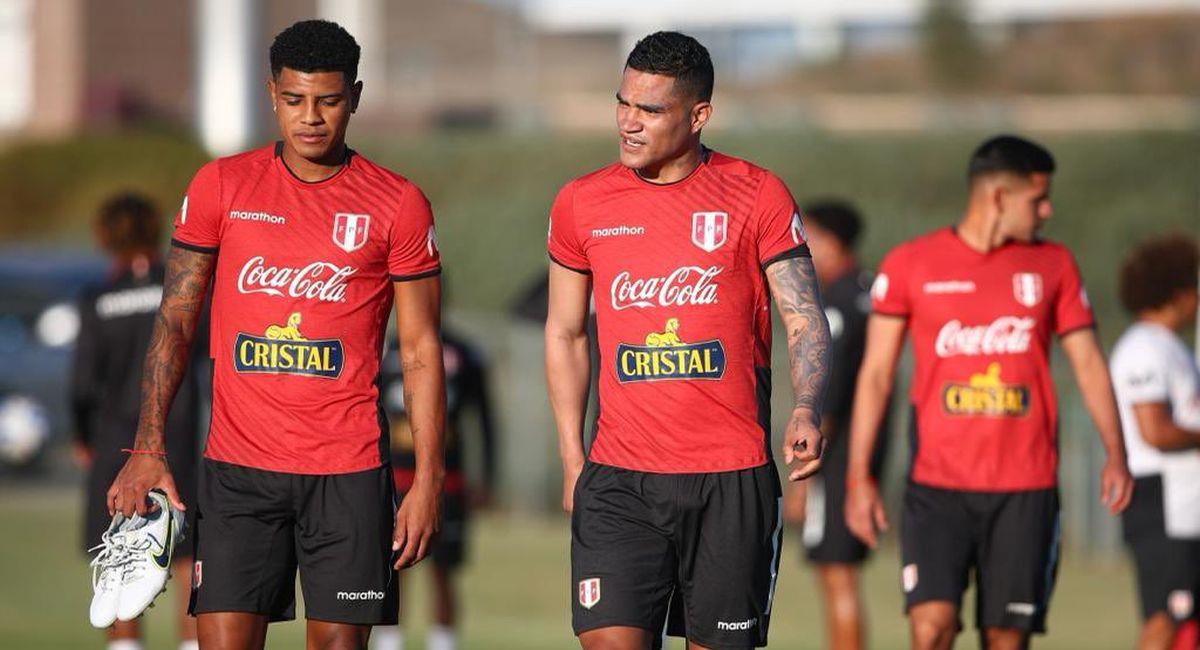 After the departure of Ricardo Gareca from the technical direction of the Peruvian National Team, the bicolor team bet Juan Reynoso as successor.

After the departure of Ricardo Gareca from the technical direction of the Peruvian National Team, the bicolor team bet Juan Reynoso as successor. The national strategist will mark his debut on the bench facing Mexico in a friendly match.

The clash against the Aztec squad has been scheduled for this Saturday, September 24 at the Rose Bowl stadium in California. The start time of the actions is 20:00 in our country (02:00 GMT).

And although the commitment will take place in a territory where the Mexican community predominates, this does not prevent a significant number of Peruvian fans from trying to come to encourage the so-called ‘everyone’s team’.

That is why all fans of the Peruvian National Team who wish to attend the match against Mexico, must purchase their tickets through the platform https://tix.axs.com/. From said site they must choose the number of tickets they will buy and their location.

It is important to point out that the price of tickets for this international preparation duel ranges between 55 and 190 dollars.

After the match against Mexico in California, the Peruvian National Team will remain in North American territory to face El Salvador on September 27, in another duel corresponding to the FIFA Date.

Tags: peruvian national team, Peruvian Soccer, Soccer
Tickets for the World Cup repechage start at 30 soles
He plays in the elite of Spanish football, has Peruvian roots and is dying to defend the colors of the Bicolor
It is the most expensive sale in the history of Peruvian football and now he was summoned to the Blanquirroja
TICKETS 266