How much gasoline is left: Fernando Alonso surprised and set a date for his retirement from Formula 1 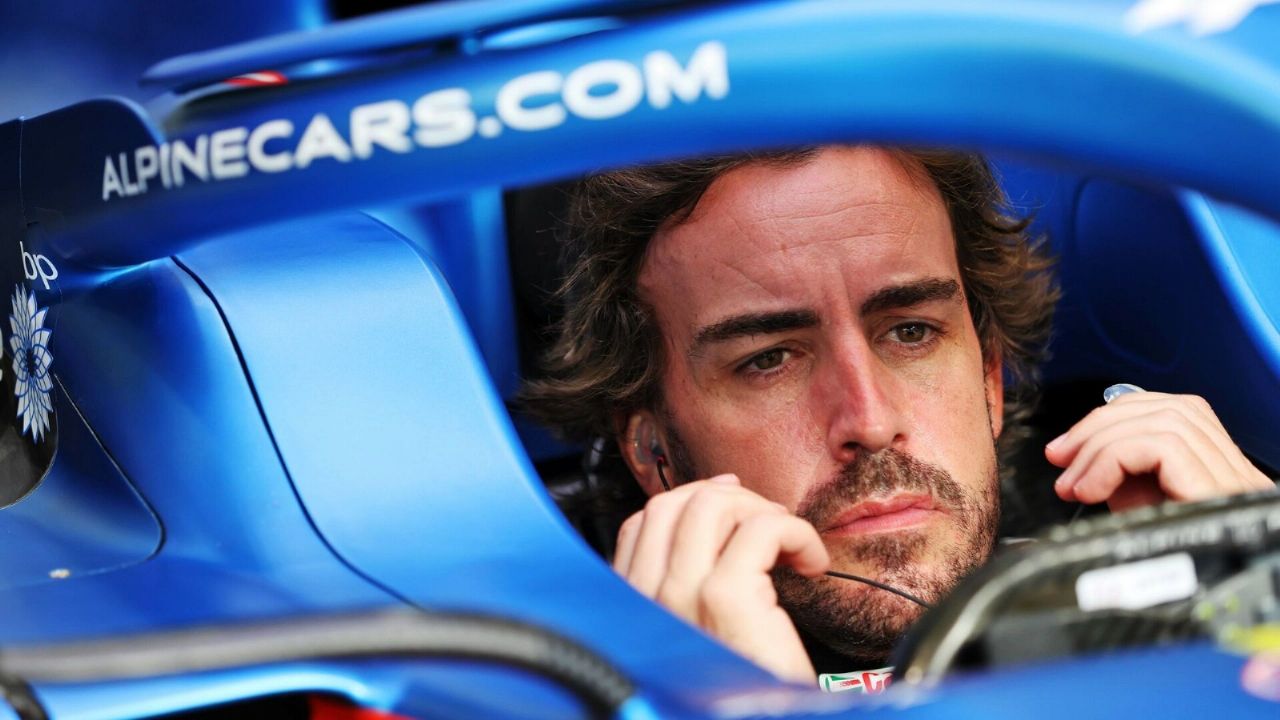 Fernando Alonso has fulfilled the expectations in what was his season back to Formula 1. On board his Alpine, the Spanish driver achieved his firs

Fernando Alonso has fulfilled the expectations in what was his season back to Formula 1. On board his Alpine, the Spanish driver achieved his first podium in seven years and finished in tenth position in the World Championship above Esteban Ocon, his teammate. Looking forward to 2022, he hopes to play a better role and be able to compete inch by inch against Mercedes and Red Bull, the most important teams in the category.

After completing your participation in the 2021 campaign, Fernando Alonso made a positive balance of his performances although he revealed that during the beginning it was difficult for him to adapt. On the other hand, the two-time world champion made reference to his retirement from the Great Circus and mentioned how many more seasons he hopes to be aboard the car.

&#8220;I hope to race another two or three more years in Formula 1 and then dedicate myself to other categories because I love driving,&#8221; acknowledged the 40-year-old. In an appearance with other sports figures for the company “FinetWork”, the Spaniard expressed that, at his age, he had to face the season in a different way and that the first races were not easy.

“Adapting to speed, to technical things. In Formula 1 you have another language. It was not 100%, although later you get used to training and simulators ”, he confessed Fernando Alonso on the most complex aspects of your campaign.

On the other hand, much was commented on social networks about the &#8220;Plan&#8221; that the French team has to carry out Fernando Alonso to a new title in the Drivers&#8217; World Championship. However, laughing, the Spaniard declared that he is not aware of what that means, although he maintained that he will do everything possible to return to being one of the most important drivers on the grid. 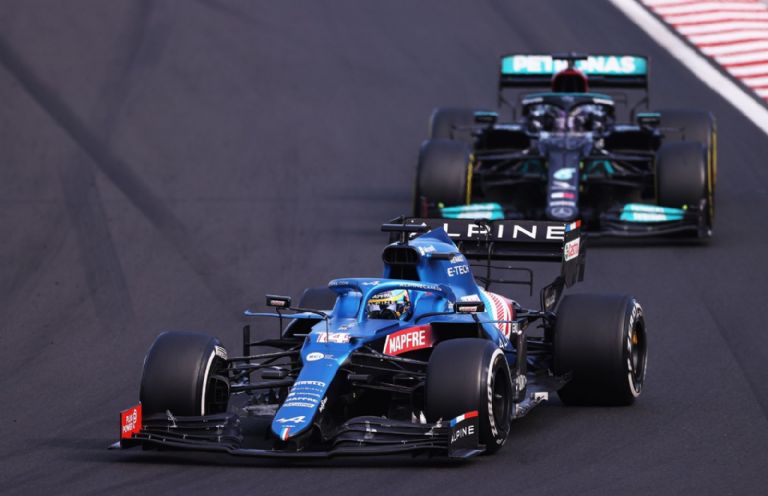 The Asturian has a contract with Alpine until 2022

His relationship with Lewis Hamilton

One of the topics on which Fernando Alonso is repeatedly consulted about his relationship with Lewis Hamilton. In this sense, the Spanish rider gave his opinion about the British: “He has a special place, he is out of category. When he arrived it was the rookie, the one who started. He has gotten worse over the years, now I see him more lost, he has little relationship with everyone. He isolated himself ”.

Finally, he mentioned who are the pilots with whom he has the most relationship in the category. “You always have people that you get along better with. It is usually with Latinos: with Italians, with Carlos, with Checo Pérez. Fisichella was a great guy, &#8220;he said.