How much money did McGregor make against Poirier at UFC 264? 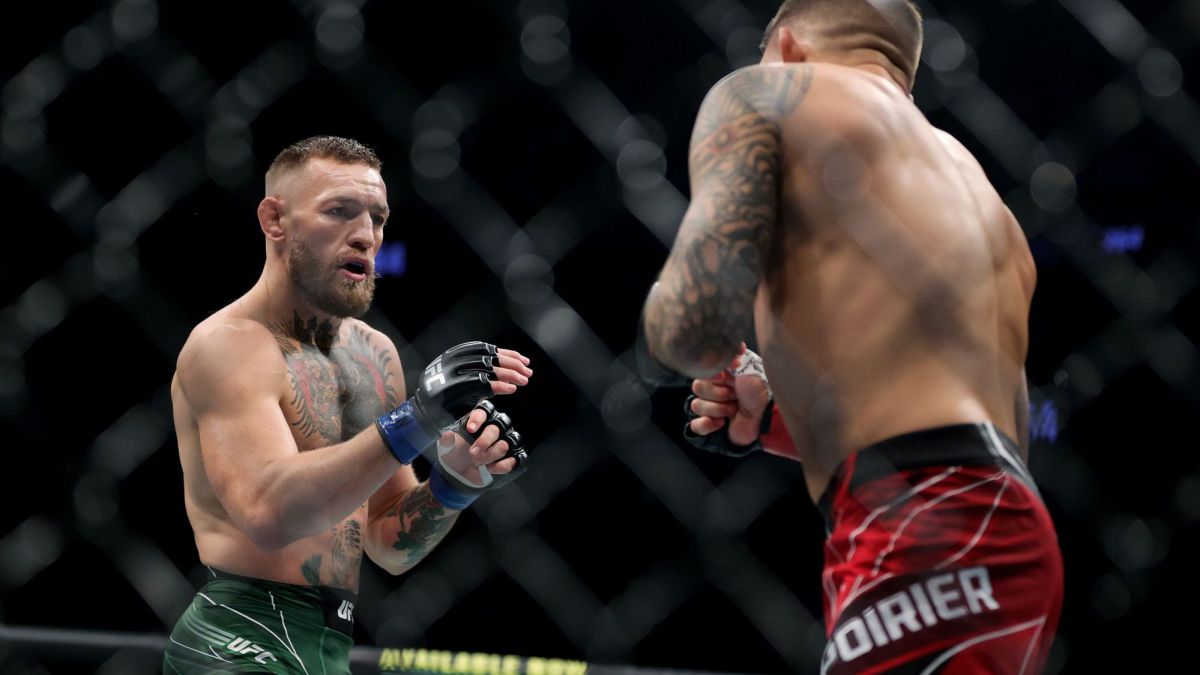 Conor McGregor is one of the highest paid athletes in the world. In addition, it has managed to make a great heritage thanks to other businesses

Conor McGregor is one of the highest paid athletes in the world. In addition, it has managed to make a great heritage thanks to other businesses away from the competition. A great example is his brand of whiskey, which he sold for $ 130 million a few months ago. All it touches is money and the UFC also makes history. The three best-selling PPVs in the history of the organization have him as the protagonist, which is why it is explained that everything indicates that he will be able to collect seven figures this Saturday. The pay in MMA is not as big as boxing, but little by little the gap is narrowing. Despite this, the difference between ‘The Notorious’ and the rest is abysmal.

In the fight of the month of January, despite being knocked out, McGregor pocketed around five million dollars, an amount that according to different reports in the United States (it has not been made official), will double. Conor was guaranteed $ 3 million just for stepping on the Octagon from the T-Mobile Arena in Las Vegas. The other seven million will come to him for a certain amount derived from the PPV (the distribution is 60-40 in his favor) and from the sponsors of the event.

For his part, Poirier also saw his profit greatly increased by this third fight against the Irishman. In January, he collected a million dollars, his largest payday to date, and it is estimated that he can earn about 3 million dollars this Saturday.. He has a guaranteed million and the other two would come from the PPV and the sponsors. The difference is enormous, but although the fame of the ‘Diamond’ has grown a lot, the star is McGregor. Despite this, for Dustin it will be a large number. His assets are estimated to range between $ 2 million and $ 4 million. That is, you could earn almost as much as in the rest of your career.