How much money does Floyd Mayweather make?: Salary, wealth and endorsements 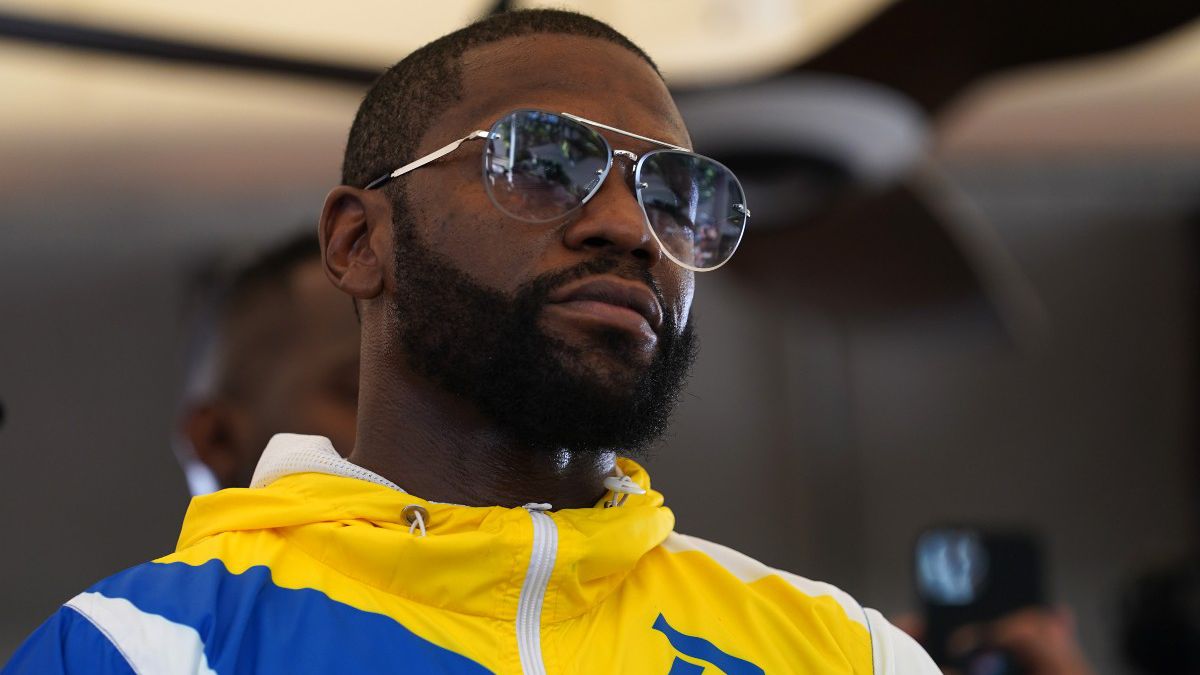 He is one of the most controversial athletes in recent years, but also one of the best boxers of all time. Despite having his detractors, there is

He is one of the most controversial athletes in recent years, but also one of the best boxers of all time. Despite having his detractors, there is no doubt what Floyd Mayweather Jr. has achieved.

This Thursday, February 24, The American will be 45 years old, and that is why in AS USA we decided to tell you the fortune that the boxer currently has, the same one that has spent it to afford some luxuries.

How much money does Mayweather make?

According to Celebrity Networth, Floyd Mayweather’s fortune is currently at $450 million dollars, making him the richest boxer in the worldin addition to having career earnings of up to $1.1 billion.

Floyd is the fifth highest-paid athlete of all time and one of only six athletes whose career earnings have exceeded $1 billion. The other five are Michael Schumacher ($1 billion), Jack Nicklaus ($1.15 billion), Arnold Palmer ($1.35 billion), Tiger Woods ($1.65 billion), and Michael Jordan ($1.9 billion).

He owns an apartment in New York City, the Mayweather Boxing Club in Las Vegas, and a strip club in Las Vegas called the Girl Collection. In 2017, he spent $25.5 million on a Beverly Hills mansion. He also spent $500,000 on home furnishings from this property at closing. This house has a sweet shop, a 12-seat movie theater and a wine room with a capacity for 300 bottles.

Boxing: Kerman Lejarraga returns to Bilbao Arena
Boxing champion and soccer coach join Ukraine’s army
Chino Maidana returns to boxing: when, where and against whom will he fight
BOXING 3637