How much money has Christian Pulisic made? Salary, sponsorships and assets 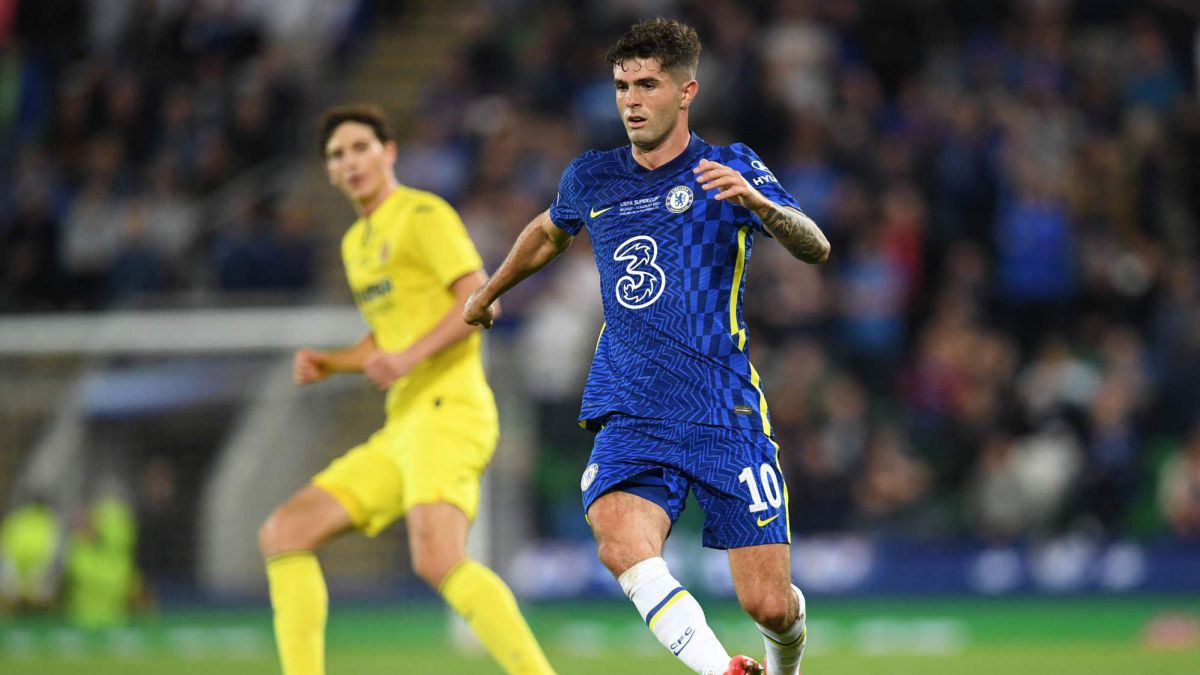 One of the great attractions for the USA vs Mexico game is striker Christian Pulisic, who after missing the last FIFA date, was called up for the

One of the great attractions for the USA vs Mexico game is striker Christian Pulisic, who after missing the last FIFA date, was called up for the matches against the tricolor and Jamaica that they will hold in November.

Although injuries have not allowed him to take off in his career as he surely would like, the attacker became the most expensive American player just a few years ago when he signed with Chelsea in the Premier League.

Pulisic’s main sponsorship deal is with sportswear company Nike and he is one of the main faces used by the American audience when it comes to promotional material for new football boots.

Like many footballers, USMNT star works closely with EA Sports to promote their FIFA franchise and has participated in tournaments on Twitch. He is also known for his charitable work, such as in 2017 when a terrible hurricane struck Puerto Rico.

Pulisic has a new mission with the team led by Gregg Berhalter. And it is that he has a pending issue that is to play the soccer World Cup with his country, something that he could achieve in case of qualifying for the Qatar 2022 fair.

Loading...
Newer Post
Who will be the next rival Mexican boxing champion?
Older Post
F1: Verstappen is excited about the championship, but warns that there is nothing definite