How much prize money do the US and Europe win at the Ryder Cup? 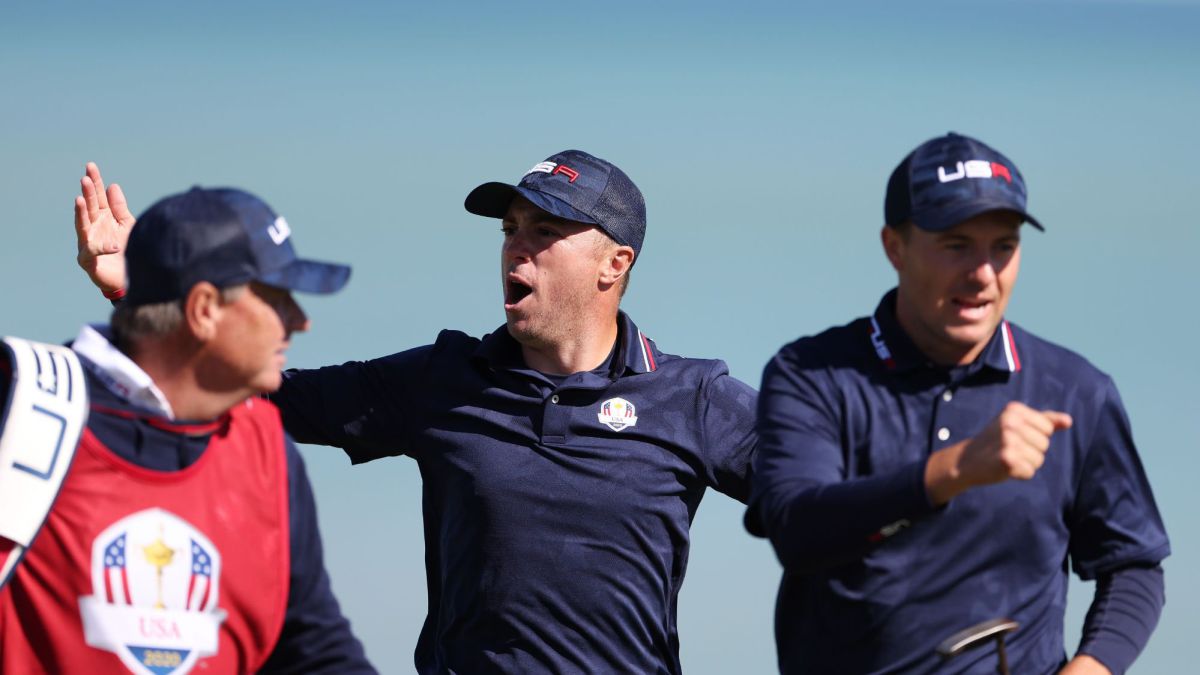 The Ryder Cup is the most followed golf event and therefore one of the most profitable ones. Even so, when it is said that players do not play for

The Ryder Cup is the most followed golf event and therefore one of the most profitable ones. Even so, when it is said that players do not play for money it is not a way to divert attention to the pride of representing their country, it is true. When the competition began, in 1927, the British team received financial ‘compensation’ and an allowance for travel, clothing and equipment.

But in 1983, after economic disputes that led to the resignation of Seve Ballesteros from the European team in 1981, Tony Jacklin decided to establish a tradition. Since then all its members, and also those of the Americans, have received amounts of funds destined to finance the tournament that they are obliged to donate to a charitable cause of their choice.

The PGA of the United States gives 200,000 dollars (170,000 euros) to each player and the Europeans receive about 50,000 euros. Some allocate them to golf initiatives such as the Boys & Girls Club of America or the PGA Junior League Golf, others to their own foundations to promote various activities and others to associations in their countries of origin. As for the captains, in this edition, the victorious American Steve Stricker and the defeated Irishman Padraig Harrington, their only economic benefit is that they pay travel and accommodation expenses.

Cantlay, best player of the year ahead of Rahm
Cameron Champ takes his third PGA Tour title
Camilo Villegas and his performance at the Bermuda PGA
GOLF 305

Loading...
Newer Post
This is the record of the Ryder Cup golf after the victory of the United States team
Older Post
How was the classification after the Russian GP?