How to avoid fake tickets at sporting events? 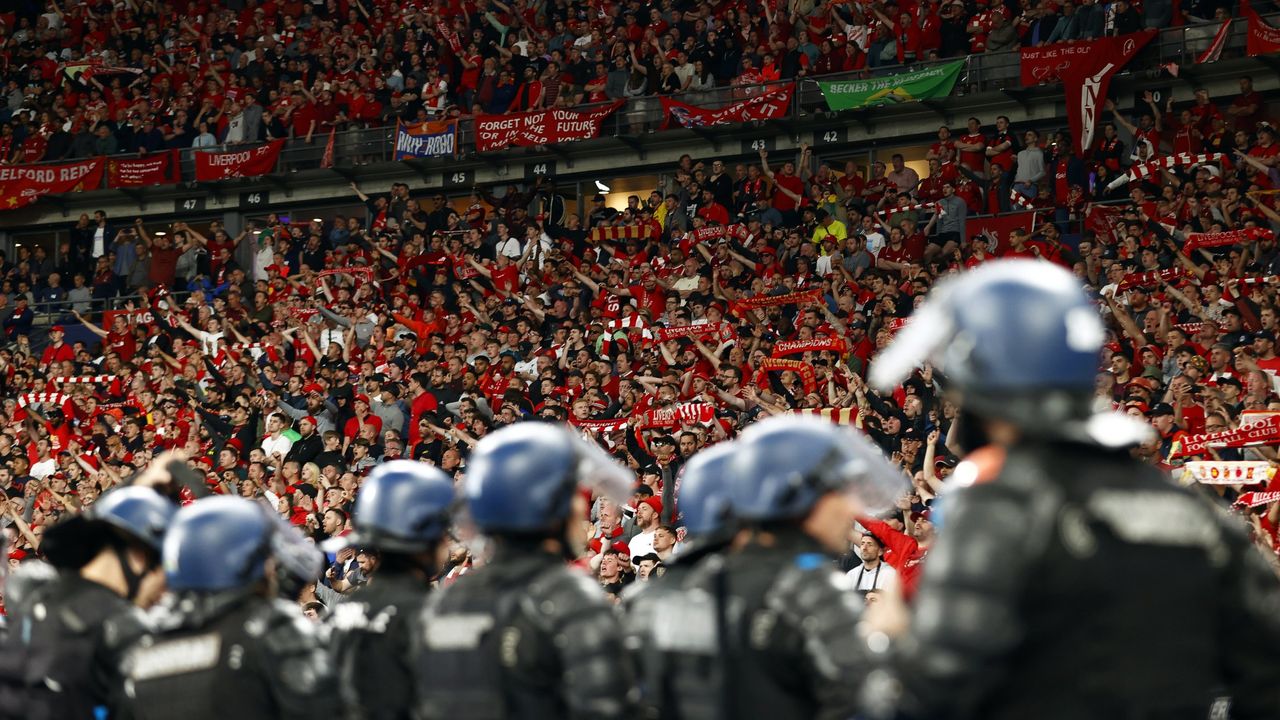 In his view, clubs and competition organizers making a technological effort to make the

In his view, clubs and competition organizers making a technological effort to make their tickets available at more secure points of sale in different countries would help avoid this problem. “A few years ago, if you told Iberia that their airline tickets were going to be sold elsewhere, they would say no. If you sell in more places, fake ticket sites will naturally fade away », he stresses.

Verification technologies are added to the sales channels. A complex territory, warns Jorge Díaz, whose company began in 2019 to investigate the authentication of tickets through technology blockchain or blockchain, but had to reorient his business when he discovered that this method required technical knowledge not available to all hobbyists.

However, some football clubs are beginning to take steps in this direction, allied with another innovation: biometrics. Osasuna implemented this season in the El Sadar stadium the first biometric access for its membersfrom the hand of dasGatea technology company from Navarra specialized in facial biometrics, identity verification and access control.

The system requires that the subscriber scans their access card in a mobile application with which a frontal photograph of the face is then taken, which is the one that the entrance device automatically recognizes when accessing the venue. The method had to be validated by LaLiga, which is in charge of managing access in Spanish football.

This technology, already used by the club with its employees in the offices, was launched on April 10 at the Osasuna-Alavés and was subsequently expanded to eight gates ten days later, in the match against Real Madrid. In the last duel at home, it was used by more than 1,000 spectators, club sources explained, without any recorded failure. Not even amateurs with glasses, hat or scarf.

The result is that access is accelerated: With biometric access, the average is 20 people per minute, a quantity much higher than that of traditional cards or locations. The last 4-5 minutes before the games is the moment when more people gather at the doors and with this system they speed up the process a lot. “The degree of satisfaction of the people who have used it is very high,” they say from Osasuna.

Will biometrics reach the Champions League finals? It seems complicated due to the dimensions of a final of this type, but it is one more alternative in the search to facilitate access for fans to great sporting events and avoid situations such as those experienced last Saturday in Saint Denis.