How to get tickets for the Champions League final? 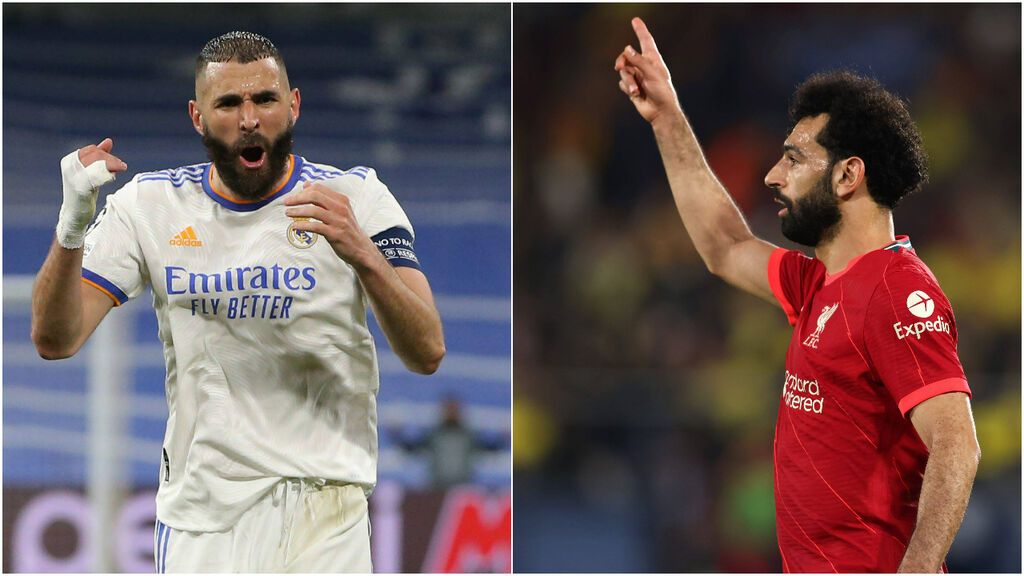 How to get tickets for the Champions League final?

The two teams that will play the Champions League final are already known. Liverpool was the first to achieve it, not without suffering against Villarreal, and Real Madrid pulling off an epic night at the Bernabéu came back against all odds against Manchester City.

The two are old acquaintances and have already faced each other in a match of this category. So far on two occasions, with a victory for each, so the one in Paris will be a draw. It will be in the Saint-Denis Stade de France Saturday May 28 at 9:00 p.m.

The celebration of the Real Madrid locker room

How much does it cost to watch Liverpool – Real Madrid?

The stadium has a capacity for 75,000 spectators, but only 52,000 will be put up for sale and UEFA has already made the distribution for the teams. Each of them will have 20,000 entrys for their fans, others 12,000 will be offered by the organization through its official website.

Tickets to see the Champions League final are divided by price categories. The cheaper at 70 €Category 3: €180, Category 2: €490, Category 1: €690. Accessibility seats for disabled spectators are available for €70 and a companion can be requested free of charge, reports UEFA. 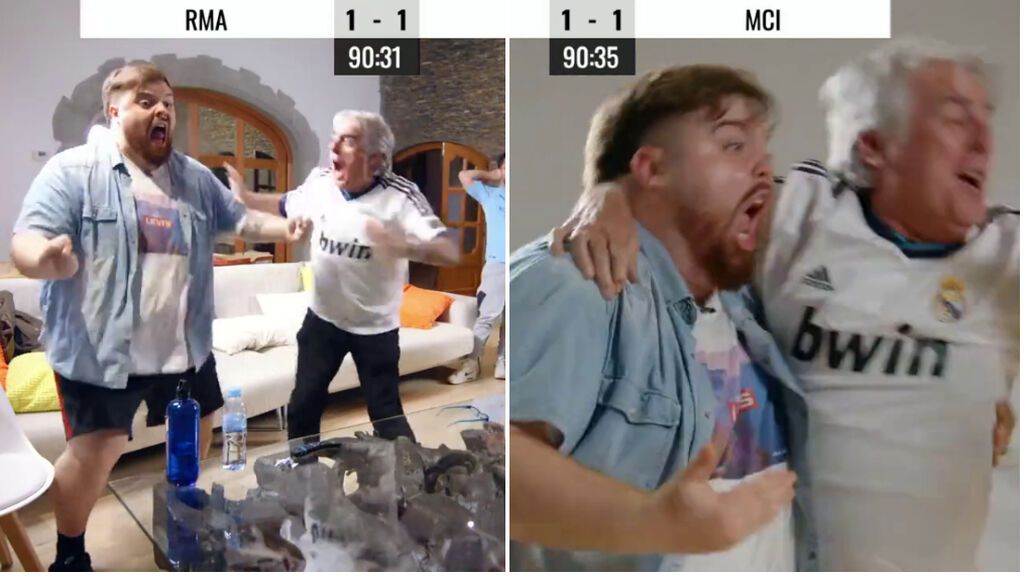 The discount applied by UEFA

UEFA announced a new agreement on the allocation of tickets for the clubs that will play the Champions League final, so thatDiscounts will apply in category 3 and 4 locations, following the request made by the semi-finalists to change the system.

Instead of offering 5,000 free tickets per club, discounts will be applied, which represent the same total economic value and will be fully funded by UEFA.”

According to the organization, this means that 15,600 fans of each team will now benefit from tickets for category 4 at a price of 60 euros instead of €70 and the tickets of category 3 will cost €150 instead of €180.

UEFA indicated that the free ticket plans for fans of the finalist teams in the Europa League, Conference League and Women’s Champions League remain unchanged. Then he announced that the finalist clubs in their competitions this season will receive a total of 30,000 free tickets just for its fans.

How to get a ticket?

Real Madrid has already taken steps to get a ticket to see the final. The partners may request it from May 5 at 12:00 until May 10 at the same time. The request will be made online with the member number and the pin code.

Each request will have an assigned number that will enter within a lottery which will take place next May 11. They will be raffled among all applicants. Madrid does not want the tickets to be resold, so they will be nominative so that They may only be used by the awardeesbeing prohibited its assignment or sale to third parties.

Tags: Liverpool, Madrid, French
What happened to Alexandre Pato, the pearl of Brazilian football?
Why is LIV Golf controversial and what will be the penalties?
Gareth Bale and his new business at night that is related to golf: “I am delighted”
TICKETS 174