How to get tickets for the Copa del Rey 2022 final at the La Cartuja Stadium in Seville: prices, stadium areas and everything you need to know 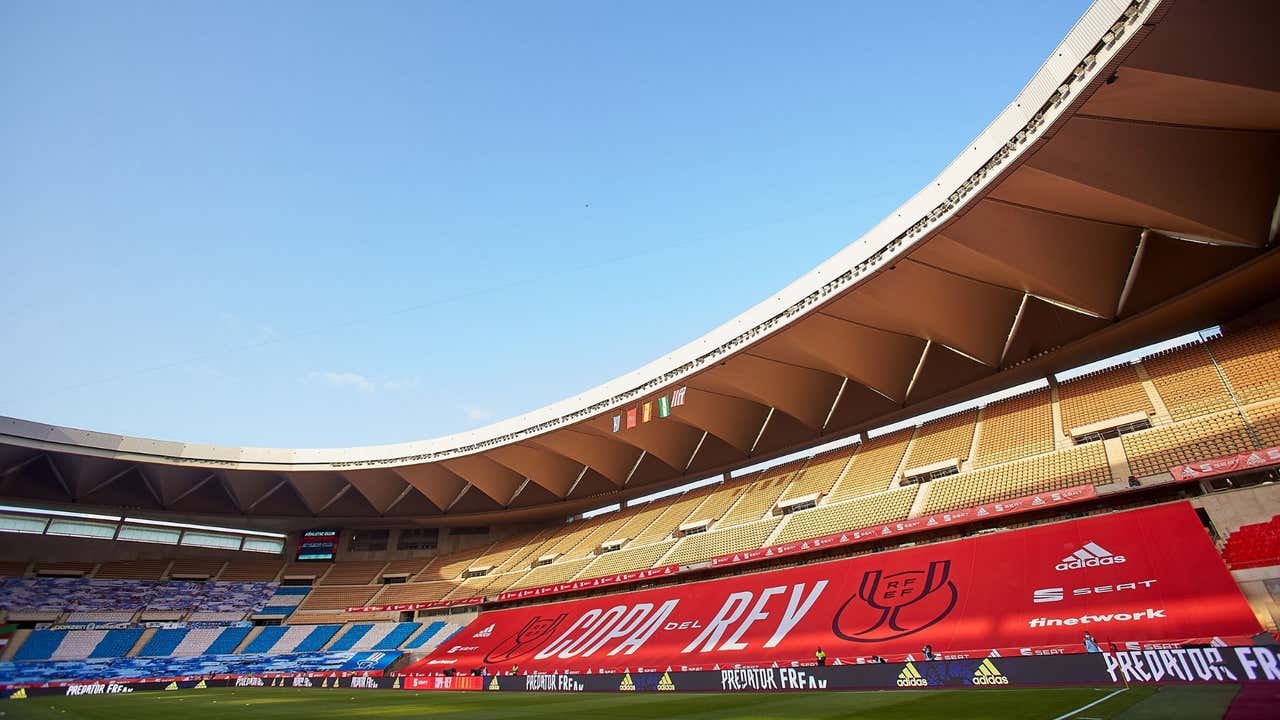 The 2021-2022 Copa del Rey soccer edition already has finalists, Real Betis and Valencia, and the venue, which was previously known, the La Cartuja

How to get tickets for the Copa del Rey 2022 final at the La Cartuja Stadium in Seville: prices, stadium areas and everything you need to know

The 2021-2022 Copa del Rey soccer edition already has finalists, Real Betis and Valencia, and the venue, which was previously known, the La Cartuja stadium in Seville. After the pass of the two finalists, the fans are eager to get tickets for the appointment set for April 23.

At Goal we tell you all the information about the tickets for the final.

What is known so far is that the capacity of the La Cartuja Stadium is 57,600 seats. And that 40% of the tickets have been distributed to each team and the remaining 20% ​​are managed by the Federation.

The RFEF gives up part of its quota: 40% of the capacity for Betis and Valencia

This was published by the RFEF itself on Tuesday, March 15, when it clarified that the distribution corresponds to a third of the capacity for the organizer and for each of the finalists. Despite this, the RFEF has offered the clubs the possibility of reaching 40% of the tickets, giving the RFEF part of its quota.

Valencia has announced that it will have a total of 20,757 seats and the criteria for granting tickets to its subscribers will be: first that of attendance at the stadium among all competitions (at least 80% to the matches at Mestalla). the second will be the old one as a subscriberwith a minimum of eight consecutive seasons.

Each subscription will have access to the purchase of a ticket, being able to be grouped with relatives or acquaintances who can access their location at the time of purchase, doing so together. Tickets will be nominative, printed and will have to be collected at the Mestalla box office. The seats for the grand final of the Copa del Rey, as long as the requirements are met, can be purchased from April 5 to 8, both included.

For its part, Betis has confirmed that it will sell 18,000 among its subscribers in order of seniority and the other 3,000 will be for club commitments.

What is the price of tickets for the Copa del Rey final?

The clubs have requested from the RFEF that there be the greatest possible parity in the type of tickets and price. For this reason, the clubs and the RFEF have been summoned to next Friday, March 18, once the distribution of the stadium has been reconfigured to achieve the most appropriate balance for the fans. Ticket prices will range between 30 euros -with reduced visibility- and 222 euros, as confirmed by the RFEF. Each club will also receive a package of functional diversity tickets for their supporters.

In previous editions, the price ranged between 55 and 180 euros, depending on the area of ​​the field.

The La Cartuja stadium divides its stands into several zones, and the prices will be assigned in stages depending on the location:

How to get tickets?

Given the excess demand in these cases, the clubs usually make a raffle among the members who register to get a ticket for the final. The Federation reserves the tickets for sponsorship commitments and for the entity itself.

Loading...
Newer Post
Real Madrid will raffle tickets for the Champions League final against Liverpool among its members | Soccer | Sports
Older Post
“It’s time to hang up the gloves”