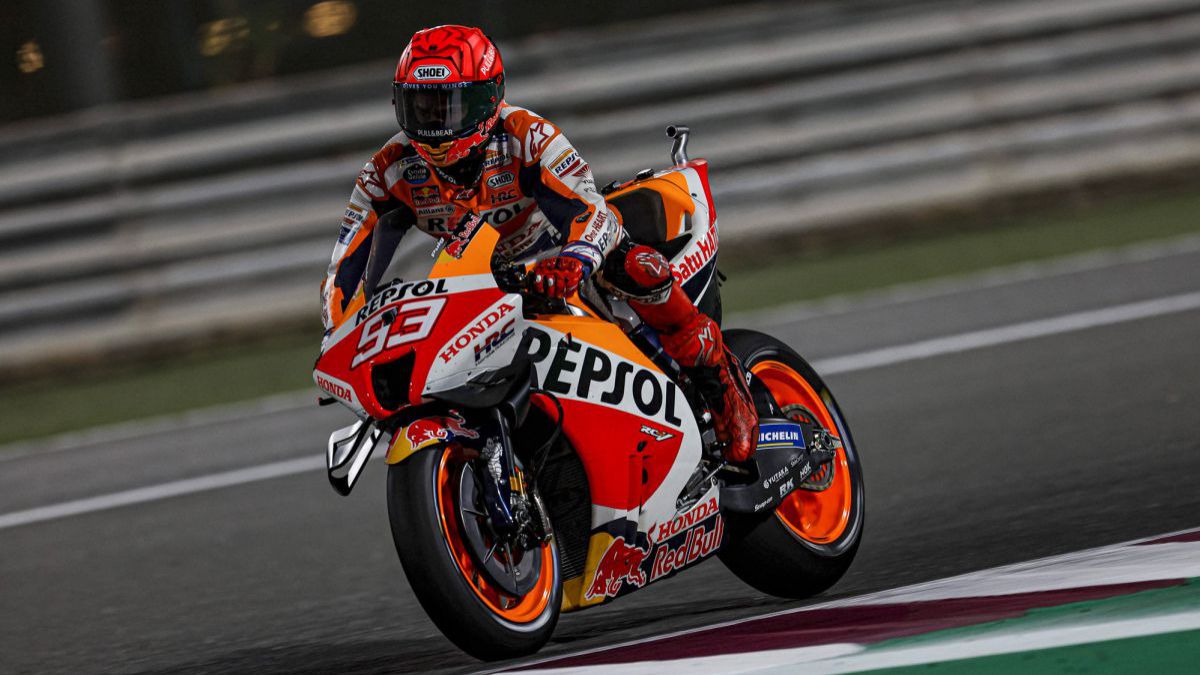 In the midst of the Motorcycle World Championship, with the 2022 season underway, we have just come from the race on Sunday, August 21 at the Red

In the midst of the Motorcycle World Championship, with the 2022 season underway, we have just come from the race on Sunday, August 21 at the Red Bull Ring, in which Ducati did a double on the podium in Austria. And the next appointment will be next week, on September 4 at the San Marino prize.

And if you like motorcycles, how about putting on a virtual MotoGP helmet to take a selfie and put it as a profile image on your networks?

And it is that helmets are a crucial part of a pilot’s equipment, often the most personal, and each rider has to design his own helmet at some point in his career. With the new MotoGP lens on Snapchat, fans around the world can now design their own helmet, just like the pros.

From choosing their favorite colors, to choosing the coolest designs, to adding fun stickers and more, fans can get creative to see how they would look as a racer in the world’s fastest motorcycling championship and share their creation with their community. 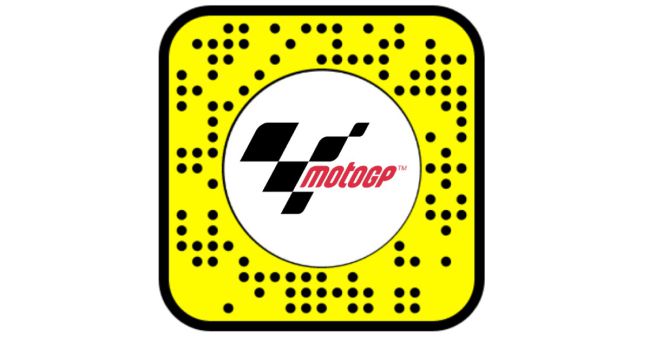 How to activate the lens

The Augmented Reality lens can be found on the Snap Star account of @motogp, where the Championship shares highlights from each race through Snapchat Stories and Spotlight, offering fans a whole new way to interact with MotoGP. Do the following:

MotoGP 2022: Miller’s covid forces Ducati to change
the family sports car dresses up for racing
This is how the 2023 MotoGP grid looks with a majority of Spaniards
MOTOGP 816