how was the ranking of titles in Argentine soccer 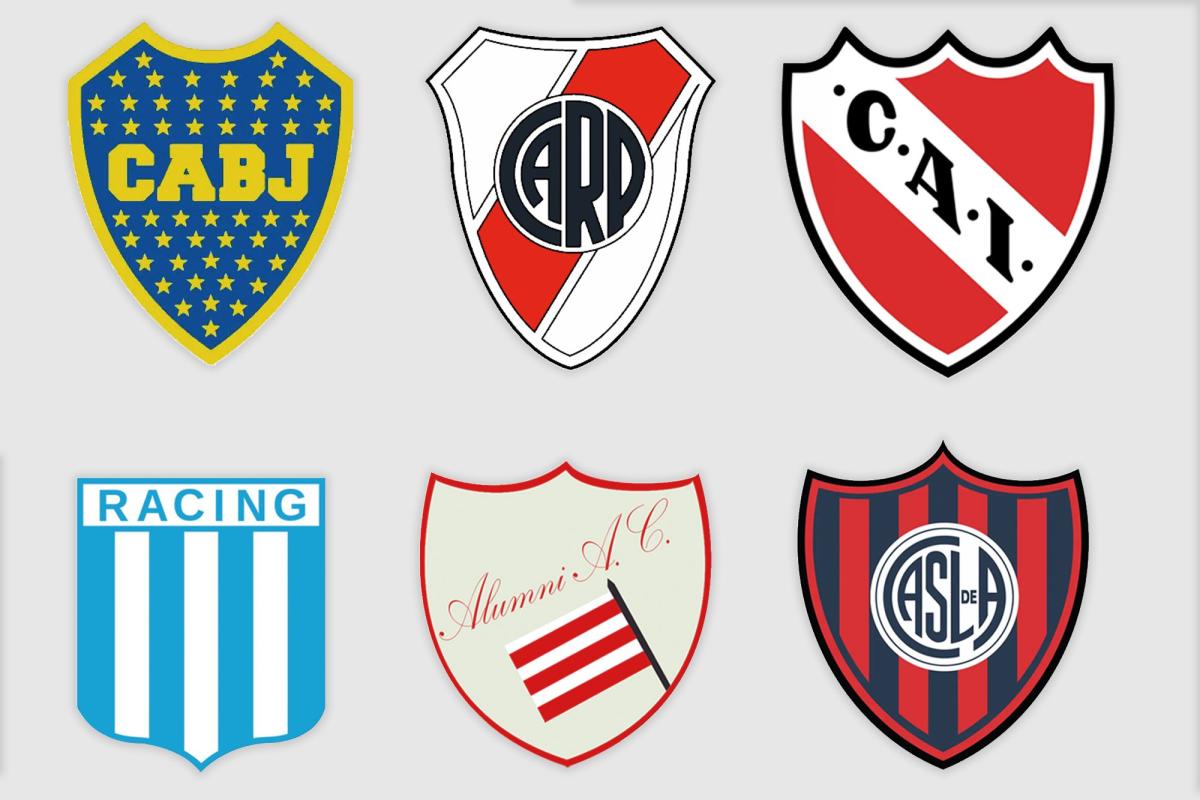 Boca shouted champion again. On the last date, he equaled 2 to 2 with Independiente in the Bombonera and won the 2022 professional league. With this new trophy, the general historical table of Argentine champions, made up of both the amateur and professional eras as well as the national and international, continues to show Xeneize at the top, with 73 stars.

Villa’s great goal, which paved the way for a new Olympic round for Boca

The 15 most winners in history

The race between Boca and River for first place

The 73 stars of Boca 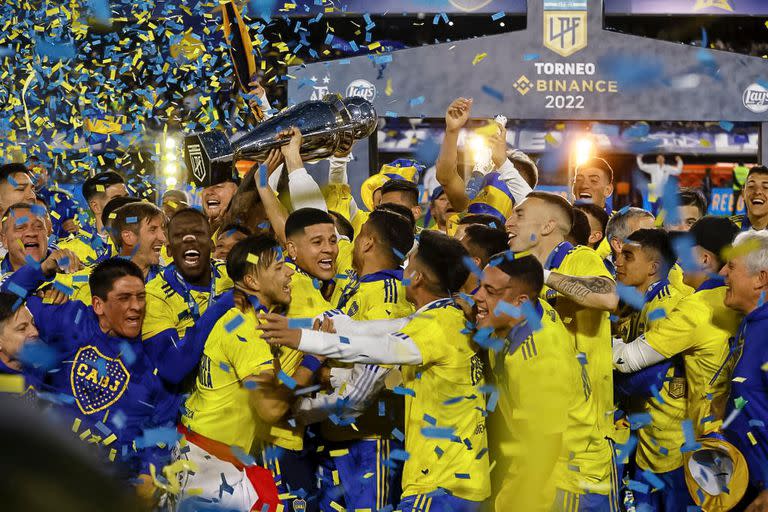 Do you like futsal? get ready because the National League begins
Hazard shuts down – Sport-Journal
The Argentine Minister of Labor asks to prioritize the World Cup before lowering inflation
FOOTBALL 4295