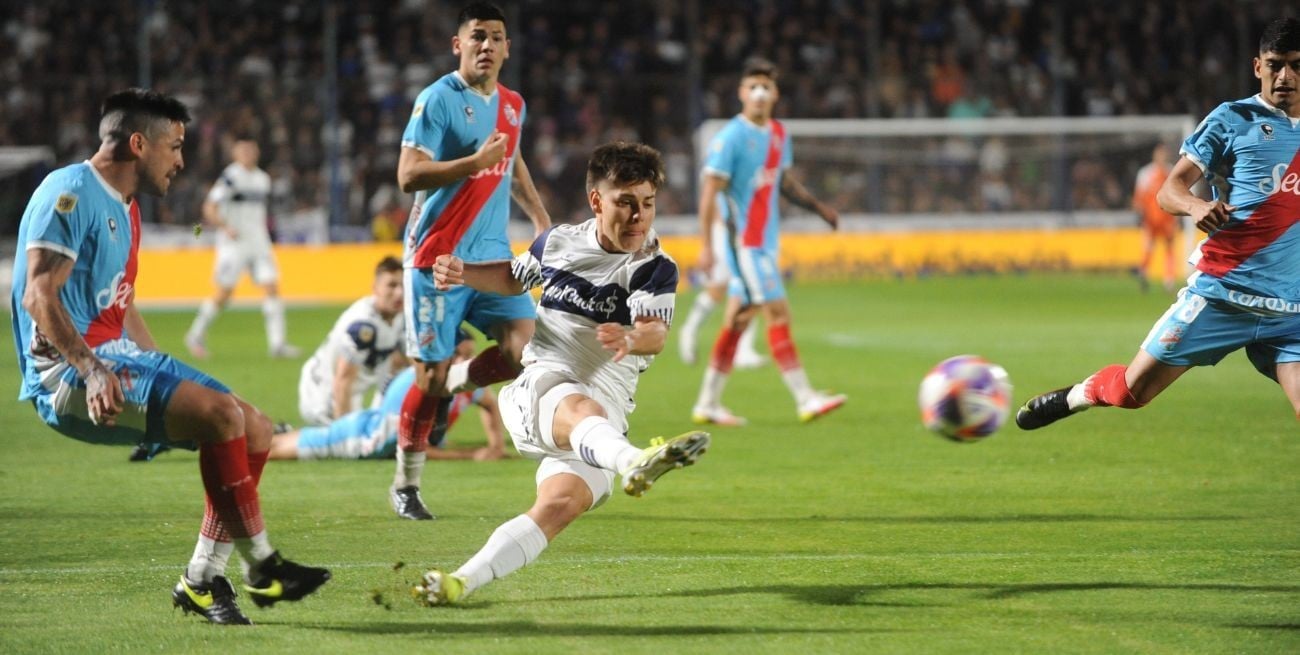 Date 19 of the AFA Professional Soccer League (LPF) ended with four games, which in three days had three different leaders.

Boca’s victory against Lanús on Wednesday allowed Atlético Tucumán to be dethroned from the top spot. The “Dean” played this Thursday and did not take advantage of Talleres, leaving the way open for Gimnasia and Esgrima de La Plata, who beat Arsenal 2-0 and became the new leader of the championship.

In this way, the “Lobo” was left with 36, escorted by the Tucumans and the “Xeneize” with, both with 35. The parity in the definition of the tournament continues with Huracán and Godoy Cruz with 32 units, Racing with 31 and Argentinos with 30.

Regarding the teams from the city of Santa Fe, Unión is still 14th with 26 points and Colón in 25th position with 19.

Continuing with the marathon streak of matches, a single day is rested and on Saturday the 20th date of the LPF starts, in which only eight dates remain for the closing.