How will Uruguayan soccer be played in 2022? 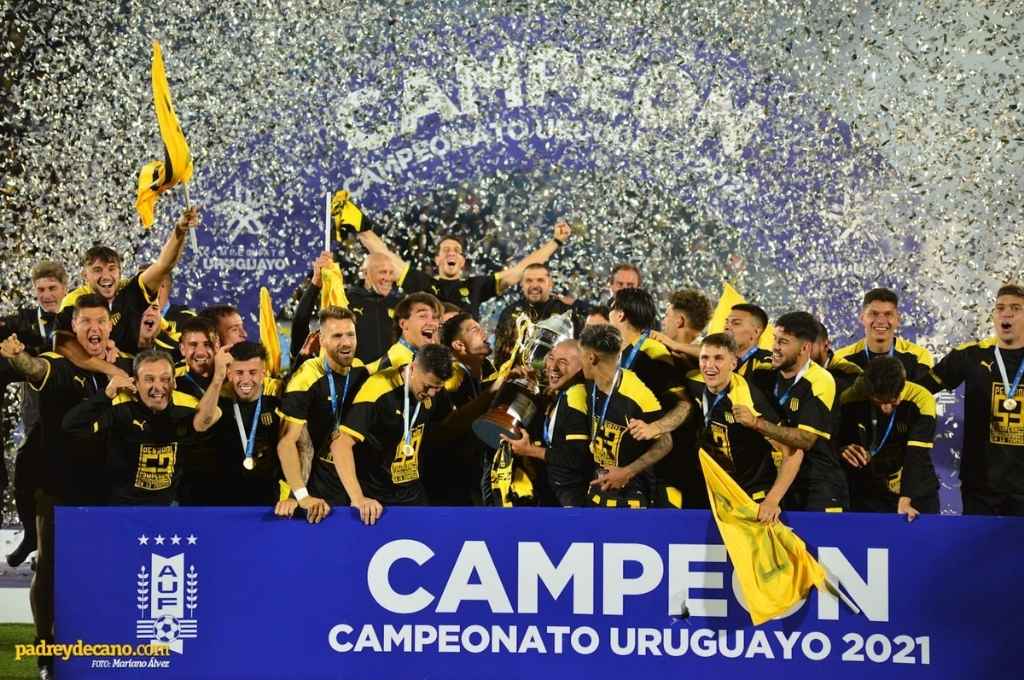 After 2 calendar years modified by the pandemic, the idea of ​​the "Charrúa" championship is to have a 3rd tournament, Initial or Intermediate.

After 2 calendar years modified by the pandemic, the idea of ​​the “Charrúa” championship is to have a 3rd tournament, Initial or Intermediate.

A few days ago a meeting was held at the AUF to vote and determine what the Uruguayan soccer calendar in 2022:

Among some resolutions of the disputed meeting of the Council of the Professional Football League of the Uruguayan Football Association, Peñarol will play the 2022 Super Cup against Plaza Colonia, after Nacional refused to play it because the agreed date is before the start of the next season.

The logical end is that Nacional (2nd of the annual table) and Peñarol (Uruguayan Champion) will be those who dispute the Super Cup in the first days of 2022, but after the denial of the tricolor, Plaza Colonia will have its revenge against the “Aurinegro”After being the only other team to win a tournament the previous season.

An alternative raised by the representative of Liverpool It was that Peñarol’s rival in the final match came out of a confrontation between Nacional and Plaza Colonia, but the “HandbagHe quickly avoided it.

In short, the clubs have not yet agreed on what the format will look like next year: It must be decided whether an Opening, Closing Tournament and a 3rd tournament will be played, which can be Initial (at the beginning of the season) or Intermediate (mid-year). In any of the 2 options it will be competitions of 7 dates with 2 groups of 8 teams each and a final match.

What is defined is that everything will have its kickoff on Saturday, February 4 and that the Uruguay Cup 2022 It will have teams from the AUF and the interior of the country. Anything that has not yet been resolved will be discussed in a meeting scheduled for the next January 4th between the Council of the League.

Tags: Fox Sports, marketing, registered marketing
The sponsors of the most important Formula 1 teams for 2022
Soccer clubs that have brand names
F1: How much money does a Grand Prix like Imola generate?
FOOTBALL 2327