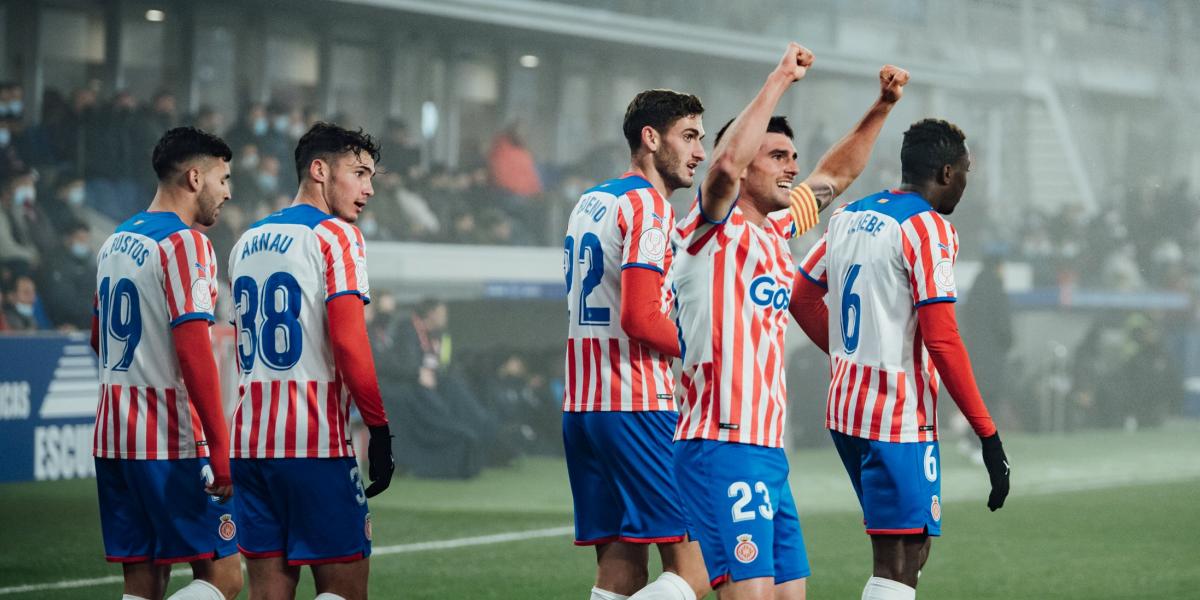 Within LaLiga Smartbank, Girona faces this Friday, December 17, against Burgos, at 9:00 p.m. They will play at home, at the Montilivi Stadium.

Within
LaLiga Smartbank, Girona faces this Friday, December 17, against
Burgos, at 9:00 p.m. They will play at home, at the Montilivi Stadium. For its part, Huesca will be able to rest more days since until Sunday it will not receive its imminent rival in LaLiga Smartbank, the
Alcorcón. The clash will take place at 18:15. Likewise, it is worth remembering that, currently, Girona is eighth in the table while
Huesca It is in position 12. Until the next game we leave you with the chronicle of this clash:

The
Girona has beaten Huesca in
The Alcoraz. Victory by the minimum in a match in which they have shown a notorious superiority since the start of the match. And is that since the beginning of the clash, Míchel’s team has clearly dominated the game. They have come out on the field ready to win the match and qualify for the next round of the Copa del Rey. Despite the high pressure from the local team, they have managed to find the gap from the center of the area, in a game in which Calavera, Babe, Arnau and Artero have stood out.

At 23 ‘Calavera scored the first goal of the match. After many failed attempts, the second part arrived. With more fog on the field, Huesca gained possession of the ball and stole many more balls than in the first half. In fact, in the second half of the game, the home team had scoring chances. He created good chances but failed to finish off the play and fell to a young, talented Girona who stomped very hard throughout the game.

Girona, which last Saturday drew against Ibiza (1-1), explained in the statement that
the two affected people are “isolated and quarantined” in their private homes.

Both teams face each other in a new day of the
Copa del Rey. It should be noted that, after that match, they will meet again in the new round of LaLiga Smartbank at the start of 2022. It will be on January 2 at 6:15 p.m.

These old acquaintances play today conditioned by the loss of a player and technical member of Girona. The last time the Catalan team visited Alcoraz, the match ended with a 1-0 victory for the Catalans. During this preview we will announce the squad and inform you of the last hour of the field. We started!