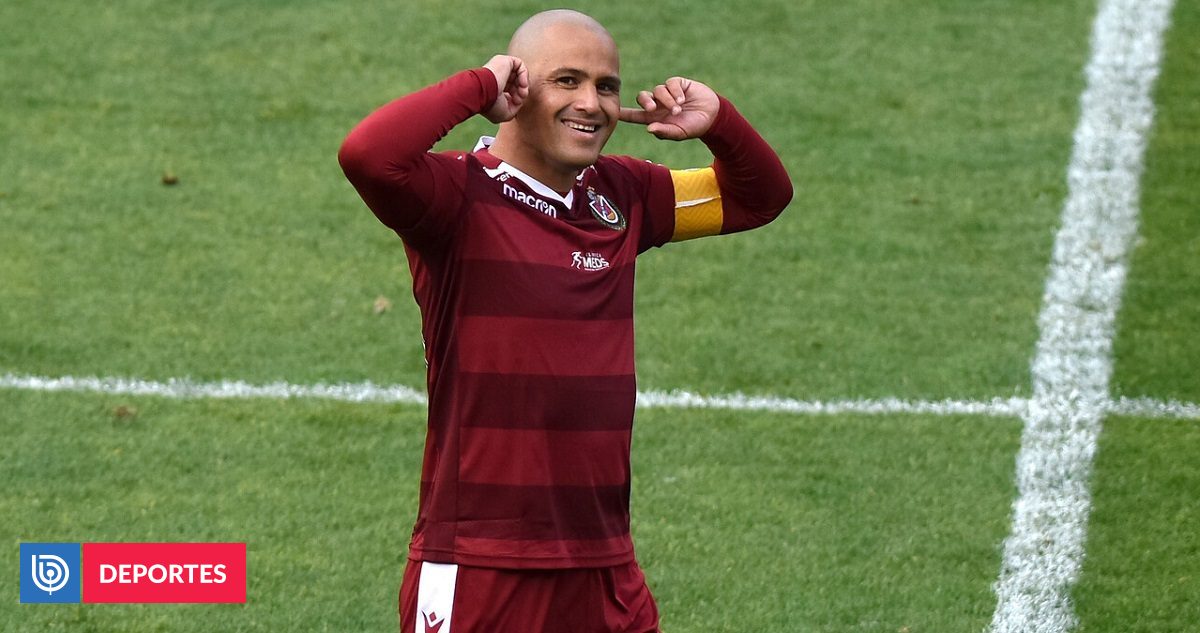 Humberto Suazo, a former La Roja forward, would return to play in Chile after his brief stint at Monterrey's expansion club in Mex

Humberto Suazo, a former La Roja forward, would return to play in Chile after his brief stint at Monterrey’s expansion club in Mexican soccer.

Humberto Suazo, who left the ‘garnet’ store in the middle of the 2021 campaign to go to play in the second category of Mexican soccer, would be in talks to return to Sports La Serena.

The national attacker left for North America last August, largely because his relationship with former coach Miguel Ponce had deteriorated, an instance that the ‘papayero’ club did not recognize although they were not at all happy with his surprise announcement of an offer to return. to Mexico.

Suazo arrived at Apertura 2021, played 10 games with the Monterrey subsidiary team, scoring a goal against Tlaxcala FC in Raya2’s 4-1 win on October 5.

Back in Chile and with a campaign that did not shine as expected, the attacker, already on vacation in his native San Antonio, reactivated conversations with administrators ‘papayeros’, with whom he would have already agreed to a one-season contract, which would set some rules against the sudden decisions that the footballer usually makes and that have caused him to terminate, in some cases, prematurely the relations with the clubs where he has acted.

If that issue is settled with the administration, Suazo will once again become a ‘garnet’, this time under the orders of Ivo Basay, with whom they would meet next January at the start of the preseason in Santiago.

Another aspect that would play in favor of the return of the attacker has to do with the good relationship left by his daughters in women’s football, which would pave the reencounter of the footballer with a hobby that could never see him live.

Division due to the return of Humberto Suazo

According to El Día, the &#8216;garnet&#8217; bias, in general terms, He is pleased that the striker, a former national selected, returns to the pastures of La Portada, since when he left the team, his absence was noticed on offense, losing weight and consistency.

Although he no longer showed the scoring power that he had had in the 2020 campaign, the &#8216;Chupete&#8217; had become one of the best assistants in the category and in the Serene cast.

However, there is another group of fans that is more critical of his possible return, since they do not accept that he has started in the middle of the campaign, since the team suffered and only with the arrival of Leonardo Valencia, in the second wheel, managed to save himself from the descent.

Although they do not question his ability to play, despite his age, they insist that if he establishes a bond, he must respect it.

Tags: national football, Humberto Suazo, Suazo pacifier
This was the longest penalty in the world
This is the calendar and schedules of week 1
the agenda with the games to watch during this weekend
FOOTBALL 1119